The Parental Rights in Education bill, dubbed the "Don't Say Gay" bill by LGBTQ activists, has been passed by the Florida House of Representatives. The bill would limit what classrooms can teach about sexual orientation and gender identity.

Under this legislation, these lessons "may not occur in kindergarten through grade 3 or in a manner that is not age-appropriate or developmentally appropriate for students in accordance with state standards."

The bill would also allow parents to sue schools or teachers that engage in these topics.

The bill is now on the Senate agenda for Feb. 28. If the bill is ultimately signed into law, it would go into effect on July 1. Gov. Ron DeSantis has said he supports the bill though he hasn't explicitly said he will sign it if it crosses his desk. 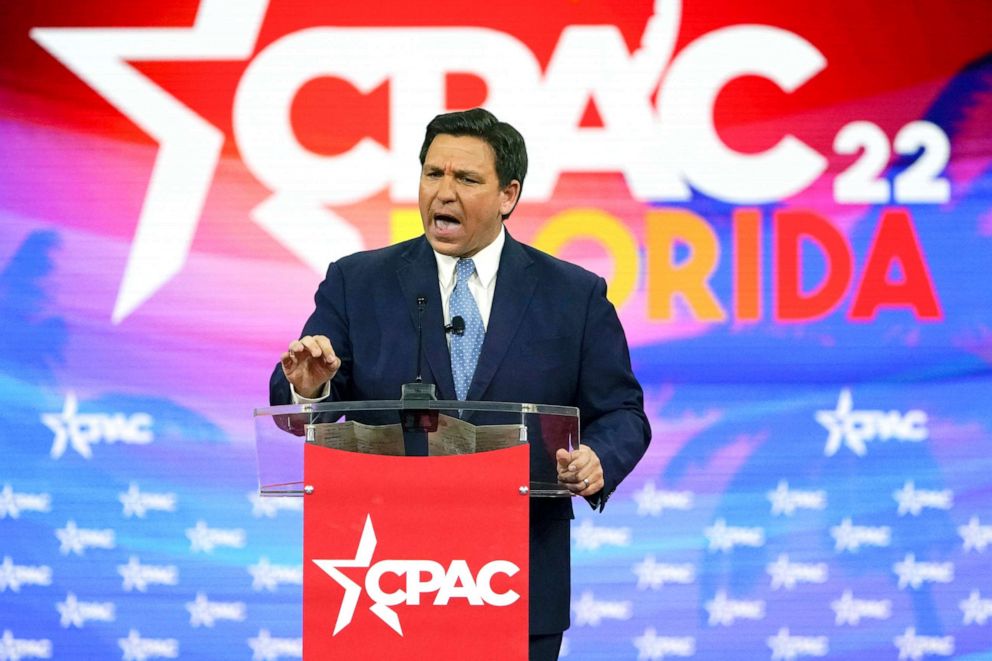 LGBTQ activists and advocates slammed the decision to move the legislation forward, saying it will harm queer youth by shunning representation and inclusion from classrooms.

“Lawmakers should be supporting LGBTQ students and their families and encouraging schools to be inclusive, not pitting parents against teachers and erasing the LGBTQ community from public education,” Amit Paley, CEO and executive director of The Trevor Project, said in a statement.

He added, “When lawmakers treat LGBTQ topics as taboo and brand our community as unfit for the classroom, it only adds to the existing stigma and discrimination, which puts LGBTQ young people at greater risk for bullying, depression, and suicide."

Activists say erasing LGBTQ presence from lessons implies students should be ashamed or suppress their gender identity or sexual orientation. 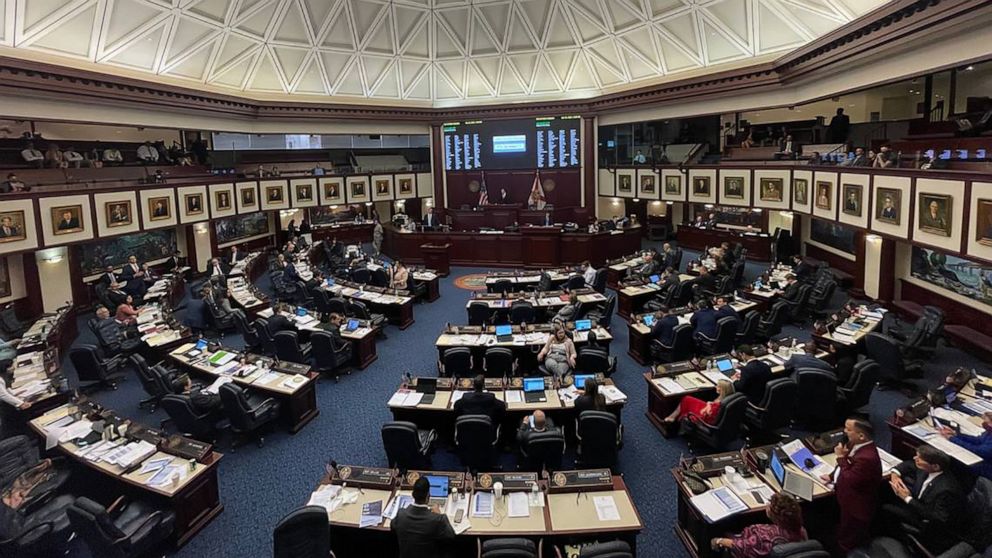 The Biden administration has denounced the bill as anti-LGBTQI+.

"I want every member of the LGBTQI+ community — especially the kids who will be impacted by this hateful bill — to know that you are loved and accepted just as you are," President Joe Biden said in a Feb. 8 Twitter post.

In a recent interview on ABC News' podcast "Start Here," Rep. Joe Harding defended the bill, saying the bill would not prohibit people from talking about gender identity and sexual orientation, it would ban curriculum and lessons. 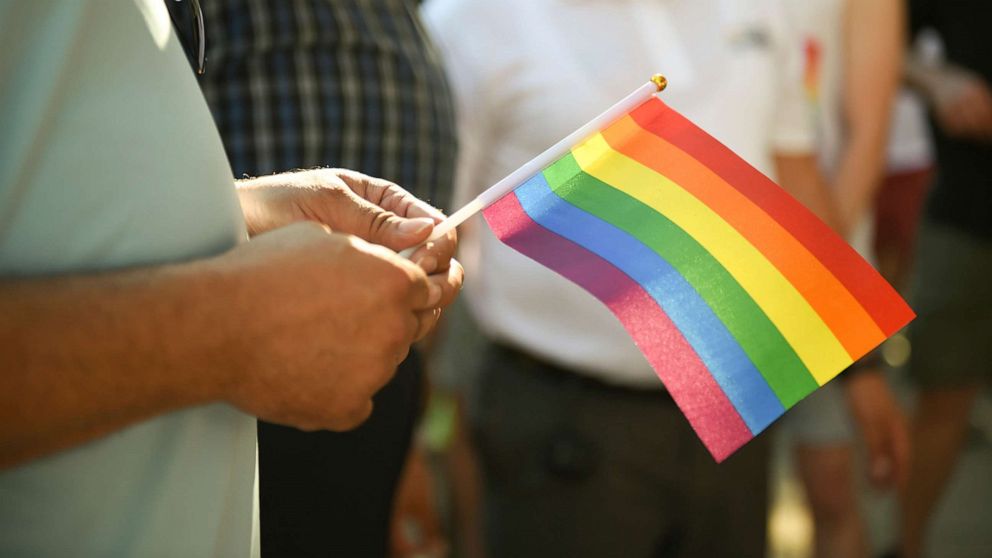 Medianews Group/Reading Eagle via Getty Images
A person holds a Pride flag during a celebration of Pride month in Reading, Pa., June 12, 2020.

"What we're preventing is a school district deciding they're going to create a curriculum to insert themselves," Harding said.

He said the decision to talk about these topics should be left to the parents.

"Families are families," Harding said. "Let the families be families. The school district doesn't need to insert themselves at that point when children are still learning how to read and do basic math."