Youth-led activist group Voters of Tomorrow plans on distributing hundreds of copies of Toni Morrison’s "Beloved" and Art Spiegelman’s "Maus" to students in Texas and Virginia. These are just two of the many books that have been targeted in recent efforts to ban from schools certain reading materials that parents say are explicit or obscene.

“Voters of Tomorrow is fighting back against the far-right’s attempts to eliminate essential pieces of history and literature from our school curricula," Jack Lobel, the group's spokesperson, told ABC News.

The group will deliver 200 books to each state to be distributed and will expand the program based on its popularity.

"There are people who would rather not have conversations around these books because they address legacies of racism and fascism that are still alive today," said Maya Mackey, the leader of Voters of Tomorrow's Texas chapter, who will be distributing books in Texas. "In order to have a truly educated society and democracy, we need to have conversations around books like these." 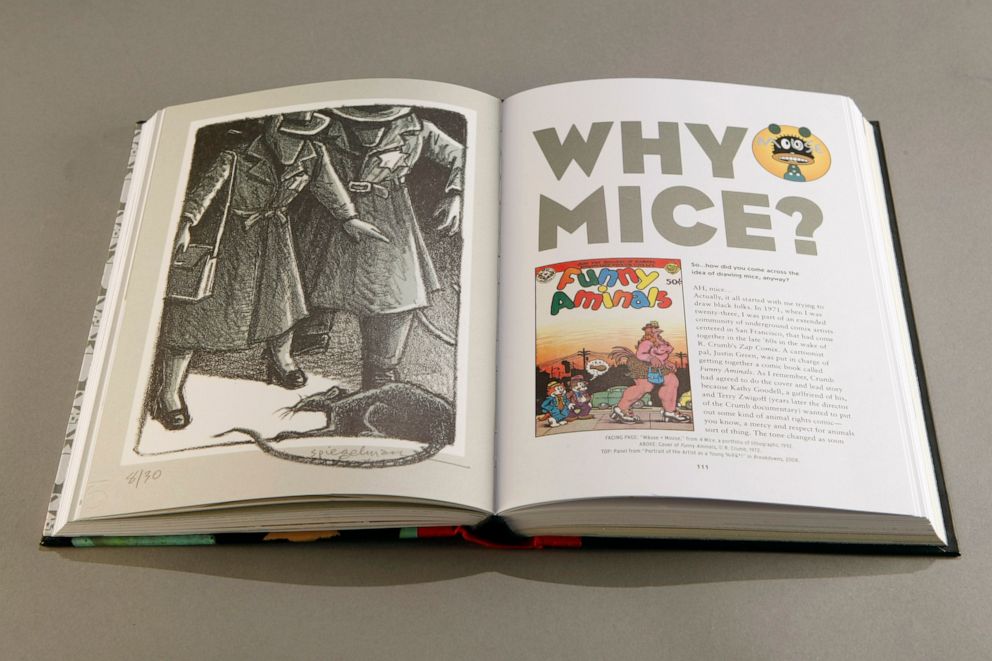 There have long been efforts to take certain books out schools but anti-censorship advocates have said that the efforts have picked up speed in recent months.

"Maus," a Pulitzer-winning book about the mass murder of Jewish people during the Holocaust, has been banned in several school districts across the country.

Most recently, at a Tennessee school district, board members said that the vulgarity and nudity featured in the book are not age-appropriate for the eighth-grade curriculum.

"Being in the schools, educators and stuff we don't need to enable or somewhat promote this stuff," McMinn County School Board member Tony Allman said at the Jan. 10 meeting where the board unanimously banned the book. "It shows people hanging, it shows them killing kids, why does the educational system promote this kind of stuff? It is not wise or healthy."

MORE: Critical race theory in the classroom: Understanding the debate

"Beloved" is a Pulitzer-winning book about a family of former slaves whose home is haunted by the child who was killed by the mother so it wouldn't experience slavery.

In Virginia, some parents backed a bill in response to the "explicit" content shown in the book, that would allow parents to have a say in what their children read in school and allow them to choose alternatives, according to an advertisement from Gov. Glenn Youngkin's gubernatorial campaign in October. It was not successfully banned, since the then-governor vetoed efforts to do so.

In November, Texas officials, including Gov. Greg Abbott and state Rep. Matt Krause, issued directives against "obscene" books in local schools regarding books about gender, sexual orientation, race and more, at the behest of some parental concerns. 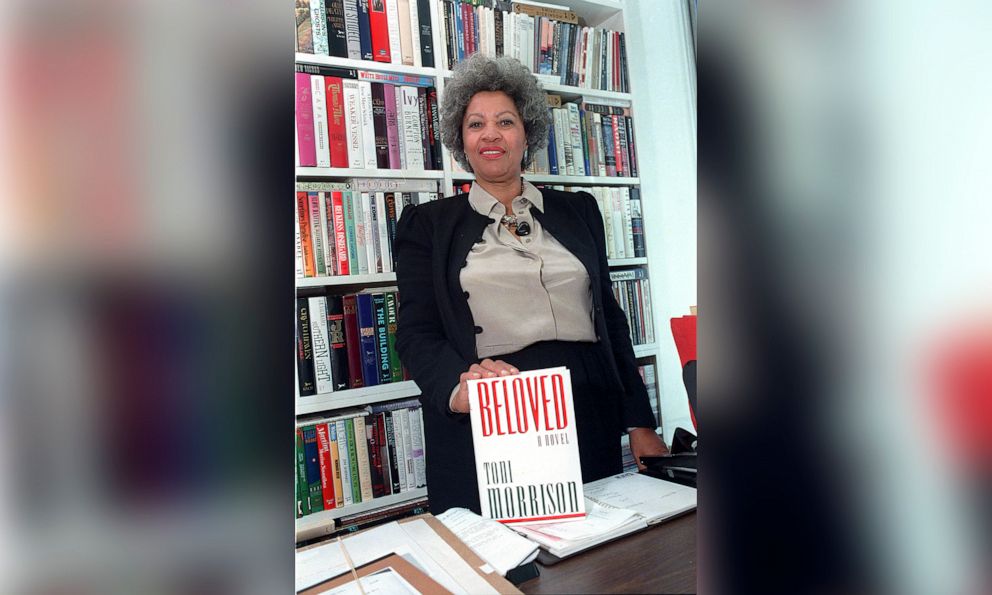 David Bookstaver/AP, FILE
Author Toni Morrison poses with a copy of her book "Beloved" on Sept., 1987 in New York.

"A growing number of parents of Texas students are rightfully outraged about highly inappropriate books and other content in public school libraries," Abbott said, calling some material pornographic, in a directive to the Texas Education Agency, Texas State Board of Education, and library and archives commission. He ordered the agencies to assess what books may qualify as inappropriate, leaving hundreds of books up to new scrutiny.

He later added, "[School standards] must also ensure that our schools have an appropriate and transparent process, which includes parents and community members, to vet school and library materials before they are used."

The banning of these books has piqued interest in their contents; Just days after a Tennessee school district made national headlines for banning "Maus," two editions of the graphic novel reached the top 10 on Amazon.com and have been in limited supply.

It currently stands at No. 2.

MORE: Authors of color speak out against efforts to ban books on race

"Beloved" became a hot topic of discussion in the Virginia governor’s race in an ad about education in October 2021. It reached No. 6 on Amazon’s movers and shakers list shortly after, a list that represents books with the biggest sales gains over the past 24 hours, according to reporting from Quartz.

Mackey read "Beloved" in school and says that though the subject matter can be upsetting, it offers a vital perspective on U.S. racial history. 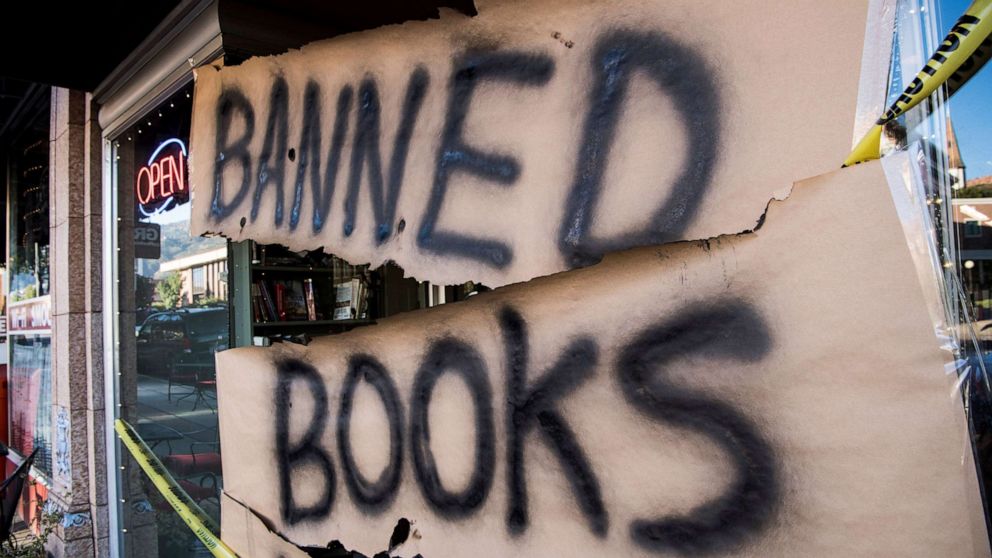 "Its subject can be difficult and upsetting, but that is part of the story, which treats the brutalization of Black motherhood by slavery and the horrors of chattel slavery in the U.S.," Mackey told ABC News.

"It’s crucial that readers of the book engage with these conversations and understand the impossible situation that the main character, based on a real-life formerly enslaved woman, was put in," she added. "In my opinion, it should be accounted among the quintessential classics of American literature."

The group slammed legislators across the country for their efforts to remove content about oppression from library and school shelves, citing concerns about missing out on important pieces of history.

“Understanding history is critical to being civically active citizens," said Voters of Tomorrow Executive Director Santiago Mayer, a college student in California. "As young people ourselves, we recognize that equipping students with the historical education they need is one of schools’ most essential functions. We will continue to stand up for students and fight interference by politicians.”