After years of allegations and legal battles, a swift decision was made in a Brooklyn courtroom Monday to convict singer R. Kelly on eight counts of sex trafficking and one count of racketeering charges.

"We were crying because -- I think everybody was just shocked," Simmons said of the initial moments following the decision. "These women, these survivors, these men that testified, I just am so thankful that -- black women's voices are now being able to be heard."

MORE: R. Kelly's executive assistant of 16 years reveals what it was like working for him

"These women are like heroes to me -- they helped show that we are human, you know, and that black women don't have to have superpowers and we don't have to endure pain and suffering and things like that in order to, you know, say that we're a strong black woman," Simmons said. "Like things can happen to us and now we can speak out about it." 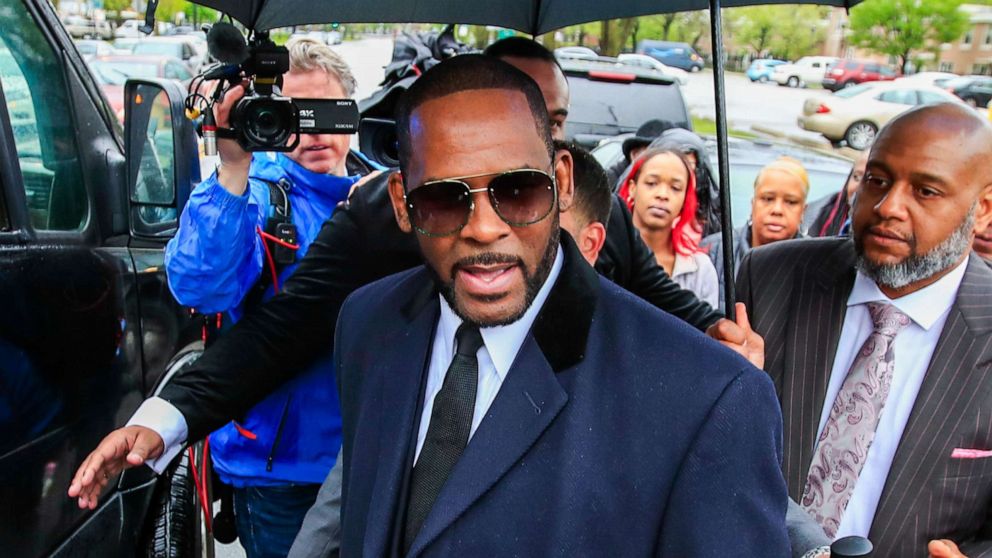 Tannen Maury/EPA via Shutterstock,FILE
R. Kelly is seen in a file photo at at the Leighton Criminal Courts building in Chicago, May 7, 2019.

Kelly, 54, could spend the rest of his life in prison for leading what prosecutors alleged was a criminal enterprise, leading an entourage of individuals with the help of his fame to recruit women and girls to engage in illegal sexual activity.

"This is what I was looking for back in 2008, so I would say that I believe that the difference is this time is that there is power in numbers," she said. 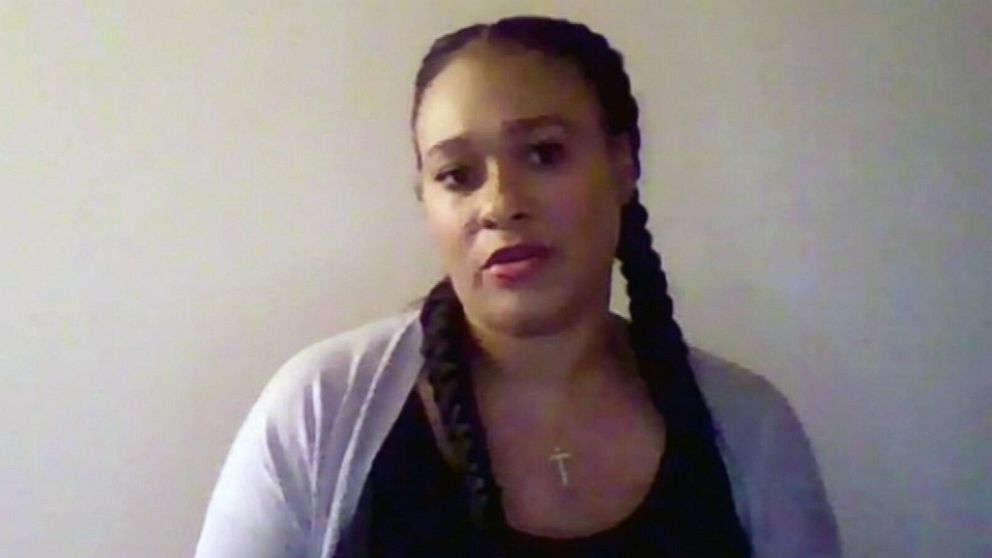 Van Allen said she believes the allegations from black and minority women were not taken seriously initially because "there wasn't like a group of us -- it would always be one here, one there -- they didn't look deep into it or anything like that and, you know, and I do think still the timing was off."

Fifty witnesses took the stand over the course of Kelly's six-week trial, including 11 alleged victims in this case, in which the prosecution asserted that Kelly had encounters with six women.

Simmons' 2019 documentary, which Van Allen appeared in, brought attention to the R&B singer's case and helped give them a platform for their voices to be heard, she said.

MORE: Video After R. Kelly conviction, some find it 'too difficult' to separate behavior from art

"These women have been dealing with this for years and actually didn't want to speak out because, you know, they're thinking 'who is going to listen to me? Who is going to believe me?'" Simmons said. "I just knew that if we had eyes on this, that we can't turn a blind eye anymore and so I think what these women and the families that have gone through this and trusted, you know, our team as producers and understanding that, you know, we're going to try to find justice for you even if we can't, we still believe you because a lot of these women just wanted to be heard."

Lawyers for Kelly, who pleaded not guilty, said the relationships were consensual suggesting the accusers were jilted lovers and fan girls trying to cash in. 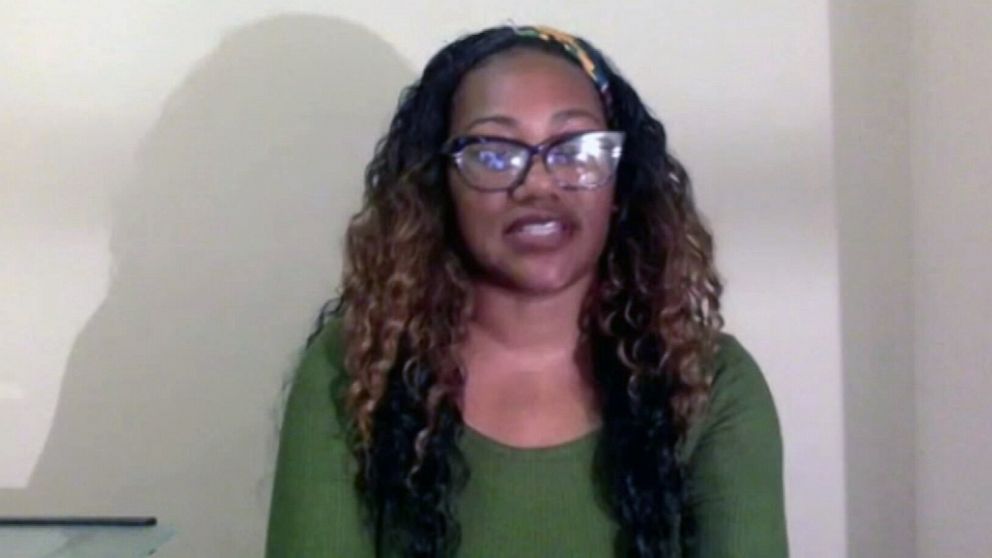 "The guilty verdict forever brands R. Kelly as a predator who used his fame and fortune to prey on the young, the vulnerable and the voiceless," Jacquelyn M. Kasulis, acting United States Attorney for the Eastern District of New York, said Monday following the verdict.

Simmons said Kelly "built this enterprise to be able to lure young women and men [who] he knew would be vulnerable and he basically preyed upon that. And I'm just thankful that now our future daughters and sons no longer, you know, have the possibility of encountering this man and having this done to them."

R. Kelly is scheduled to be sentenced in May of next year. He faces a mandatory minimum of 10 years behind bars and up to life in prison.

Disney is a co-owner of Lifetime.