A second putative class action lawsuit against a San Francisco fertility clinic was filed Thursday by a California couple who say their embryos were destroyed by a freezer tank failure at the clinic.

The proposed class action seeks more than $5 million for hundreds of customers of Pacific Fertility Clinic, which experienced a failure in a freezer tank that houses patients' embryos.

“This is a tragic situation for the hundreds of couples who entrusted their dreams of becoming parents to Pacific Fertility,” said Adam Wolf, an attorney for the plaintiffs in Thursday's suit. 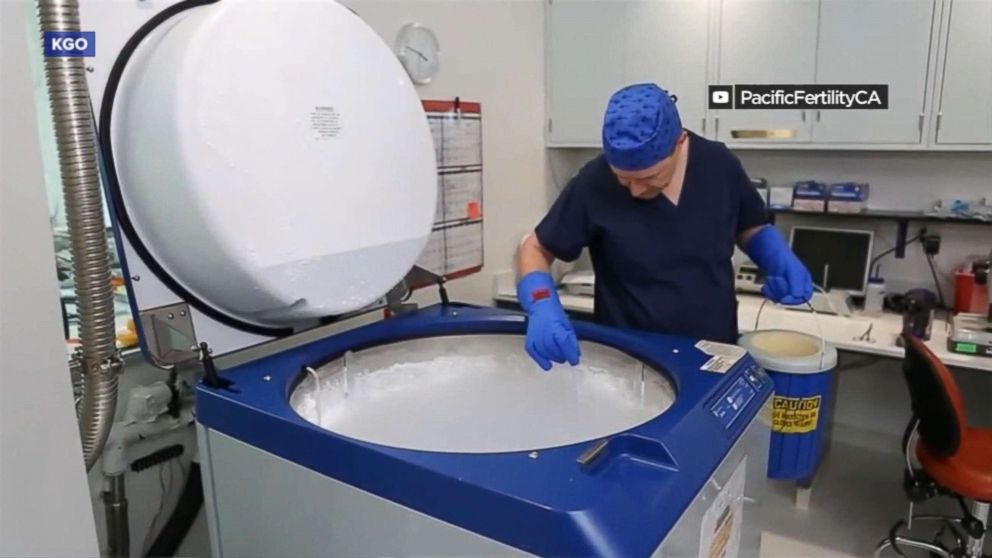 KGO
Embryo storage is pictured in this screen grab from the Pacific Fertility Center in San Francisco.

The suit, filed in United States District Court in the District of Northern California, states that Pacific Fertility patients received an email that their embryos may have been impacted when liquid nitrogen levels in a tank fell ‘below necessary levels.’ Plaintiffs are suing for the costs of medical procedures and embryo storage, as well as emotional damages.

"Their damages stem from this loss of precious property. Plaintiffs viewed the embryos as their future children," the suit says. "They have suffered extreme emotional distress and grief regarding the loss of their embryos, the prospect of suffering the extreme pain and extreme emotional distress from undergoing the process again (if they could afford it), and the fact that they may now not be able to have children in the future."

“They thought they were doing the right thing by placing their trust in Pacific [Fertility],” Wolf said. “In a matter of minutes Pacific squashed their dreams.”

The lawsuit asks the court to certify the case as class action so other Pacific Fertility patients may join. 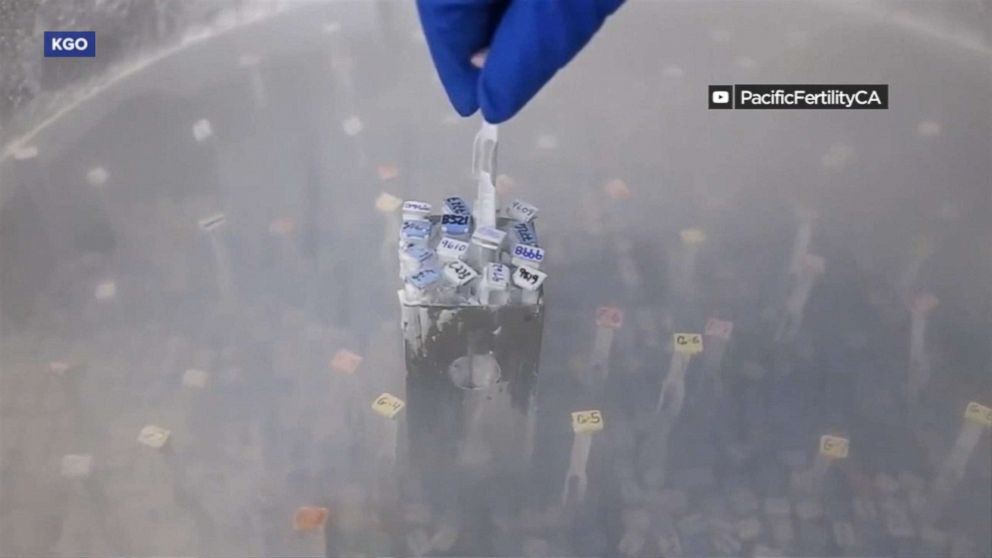 KGO
Embryo storage is pictured in this screen grab from the Pacific Fertility Center in San Francisco.

Pacific Fertility did not respond to requests for comment on the latest lawsuit, but Dr. Carl Herbert, president and medical director at the Pacific Fertility Center told ABC News earlier that he had expressed condolences after the incident “for any of the discomfort or concerns that our patients have had from this really unfortunate incident.”

A similar putative class action against Pacific Fertility was filed Tuesday in federal court in San Francisco, alleging negligence, breach of contract and other claims.