Amid the ongoing debate over the effects social media has on teens and children, a Connecticut mother filed a lawsuit last month against Meta and Snap for allegedly causing the tragic death of her 11-year-old daughter.

In the lawsuit, mom Tammy Rodriguez claims that the "defective design, negligence and unreasonable dangerous features" of Meta and Snap's products led her daughter, Selena Rodriguez, to die by suicide last July.

The wrongful-death lawsuit, filed on Jan. 20 in the U.S. District Court for the San Francisco Division, alleges that Selena suffered "severe mental harm, leading to physical injury," from using the social media platforms.

According to court documents, before her suicide, Selena had struggled for more than two years with an addiction to Instagram and Snapchat, and was hospitalized for emergency psychiatric care due to poor self-esteem and worsening depression.

Tammy told ABC News that her daughter would get violent and physical when she tried to confiscate her phone. In one instance, Selena's addiction led her to an altercation with her older sister, Destiny Rodriguez, resulting in a fight that broke Destiny's nose.

"We definitely started noticing that she stopped interacting with us, and she was a very recluse toward the end of everything, and she just always wanted to be on the phone," Destiny said. "I think she kind of grew dependent on it."

Selena had also been solicited for sexual exploitive content and acts on numerous occasions by male adult users, according to the legal complaint.

Dr. Yalda Uhls, a founder and director of the Center for Scholars and Storytellers at UCLA, spoke to ABC News about the social media controversy.

"The internet and social [media] were not invented with young people in mind," she said. "A third of their users in the world are under 18. And so there's a lot of people advocating for child centered design -- so, to think about the developmental phases and what is appropriate at each age and stage and embed that into the design." 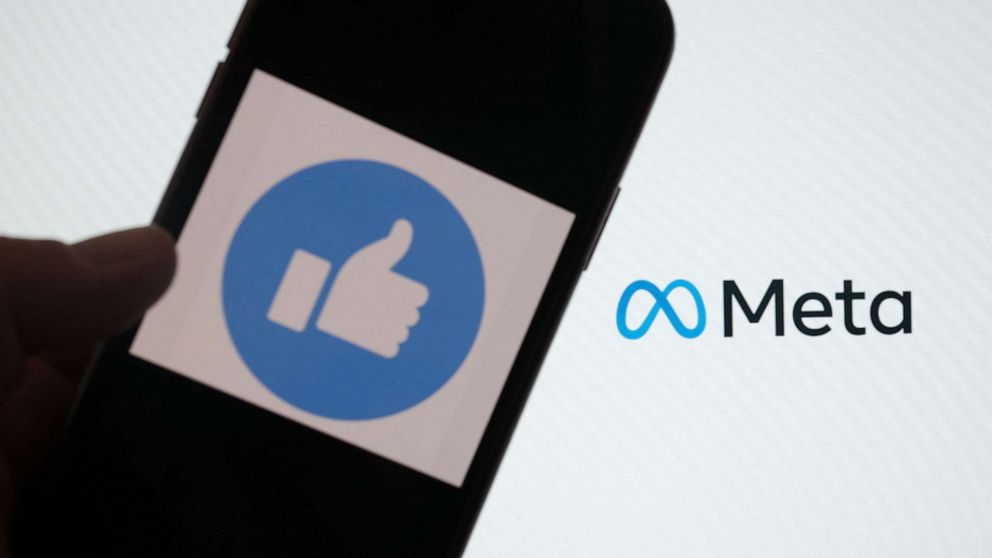 Chris Delmas/AFP via Getty Images
(FILES) This file illustration photo taken in Los Angeles on October 28, 2021, shows a person using Facebook on a smartphone in front of a computer screen showing the META logo. - A federal judge on January 11, 2022 ruled that US regulators' re-worked anti-trust case against Facebook can go ahead, saying the complaint was more robust and detailed than the version denied last year. (Photo by Chris DELMAS / AFP) (Photo by CHRIS DELMAS/AFP via Getty Images)

A spokesperson for Snap told ABC News that the app works closely with "many mental health organizations to provide in-app tools and resources for Snapchatters as part of our ongoing work to keep our community safe."

"We are devastated to hear of Selena's passing and our hearts go out to her family," the spokesperson added. "While we can't comment on the specifics of active litigation, nothing is more important to us than the wellbeing of our community."

A spokesperson for Meta also told ABC, "Our thoughts are with the families affected by these difficult issues. Given this is an ongoing legal matter, we're unable to comment further at this time."

Bergman said he believes the jury will ultimately find both companies responsible for Selena's death.

"I believe that they don't intend for that to happen, but if the foreseeable consequences of their defective product result in those horrific outcomes, then they are responsible not only legally but morally," Bergman said.

The effects of social media on adolescents

Many researchers argue that mental health has been deteriorating over the past couple years, not only because of the COVID-19 pandemic, but because of the rise in social media activity among teenagers.

Nicole A. Foubister, a clinical assistant professor in the New York University Department of Child and Adolescent Psychiatry, said younger users are more susceptible to addiction than adults.

"The prefrontal cortex is not fully developed and won't be until their 20s," she said. "For an 11-year-old using social media, it can be very difficult to know when to stop, to know when to pull back, to know how to set appropriate time limits on oneself, because those parts of the brain that help us to do that aren't developed."

"Addiction is essentially just practicing something over and over again and having it be internally rewarding and not having the kind of good judgment to like, stop yourself, it's just kind of a recipe for disaster," she added. 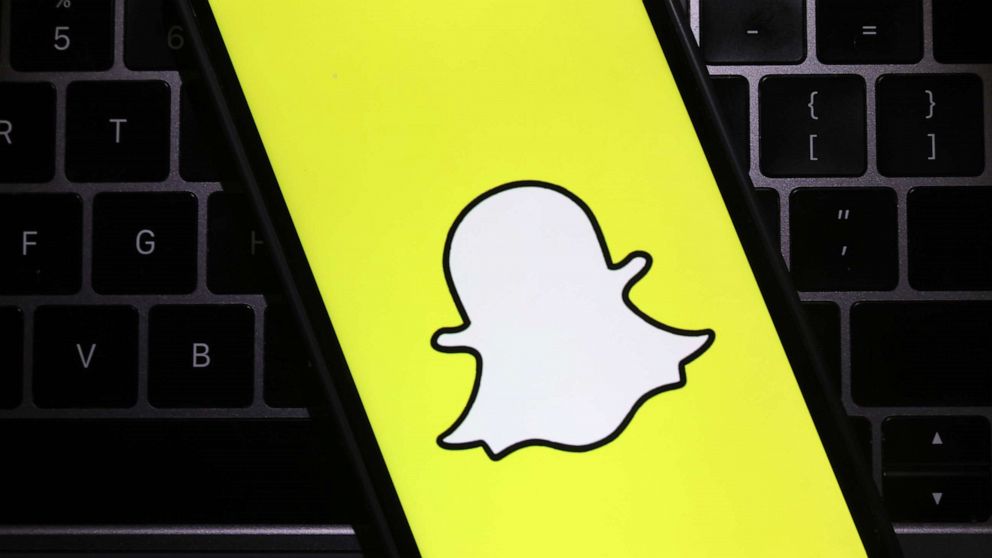 Justin Sullivan/Getty Images
SAN ANSELMO, CALIFORNIA - FEBRUARY 03: In this photo illustration, the Snapchat logo is displayed on a cell phone screen on February 03, 2022 in San Anselmo, California. Shares of Snapchat surged in after hours trading after the company reported a better-than-expected fourth quarter earnings. (Photo illustration by Justin Sullivan/Getty Images)

Early estimates from the National Center for Health Statistics suggest that there were more than 6,600 deaths by suicide among the 10-24 age group in 2020.

In 2020, 81% of 14- to 22-year-olds said they used social media either "daily" or "almost constantly," according to a study by the California Health Care Foundation.

According to the Statista Research Department, there has been a significant increase in the average time U.S. users have spent on social media during the pandemic. Uhls said this has been both good and bad.

MORE: What parents should know about the 'constant pressure' of social media for teens

"I mean, with COVID there, if we didn't have social media and we didn't have these ways for adolescents to connect with their peers, it would be even worse the devastating mental health effects than it is now," Uhls said. "But at the same time, if you are a vulnerable teen and you are very insecure, you have high social anxiety, you are sensitive, it can also be really challenging, and it makes it all the more important for parents to get involved in their child's media lives."

Following sister Selena's death, Destiny said she hopes to spread awareness about the dangers around social media use and normalize the need to seek help when needed.

If you are struggling with thoughts of suicide or worried about a friend or loved one, help is available. Call the National Suicide Prevention Lifeline at 1-800-273-8255 [TALK] for free, confidential emotional support 24 hours a day, 7 days a week. You can also reach the Trevor Project at 1-866-488-7386 or the Crisis Text Line by texting "START" to 741741.