The parents of a now 19-year-old New York woman are suing Meta, the parent company of Facebook and Instagram, alleging their daughter developed an Instagram addiction that led to an eating disorder and other mental health struggles.

In the personal injury lawsuit, filed Monday in the U.S. District Court for the Northern District of California, Kathleen and Jeff Spence of Long Island allege that their daughter Alexis began using Instagram at age 11 -- two years younger than Instagram's required minimum age of 13 -- without their knowledge.

They claim she then developed an addiction to the social media app, which allegedly caused injuries including "addiction, anxiety, depression, self-harm, eating disorders, and, ultimately, suicidal ideation," according to the lawsuit.

The lawsuit, which was filed by the Social Media Victims Law Center, claims that as Alexis's parents, the Spences were "were emotionally and financially harmed by Meta's addictive design and continued and harmful distribution and/or provision of multiple Instagram accounts to their minor child."

"The fact that Alexis is here is truly a miracle because we fought tooth-and-nail for her," Kathleen Spence told ABC News. "We did everything we possibly could for her. We got her the help that she needed on multiple levels, and there were times when we were very concerned for her safety." 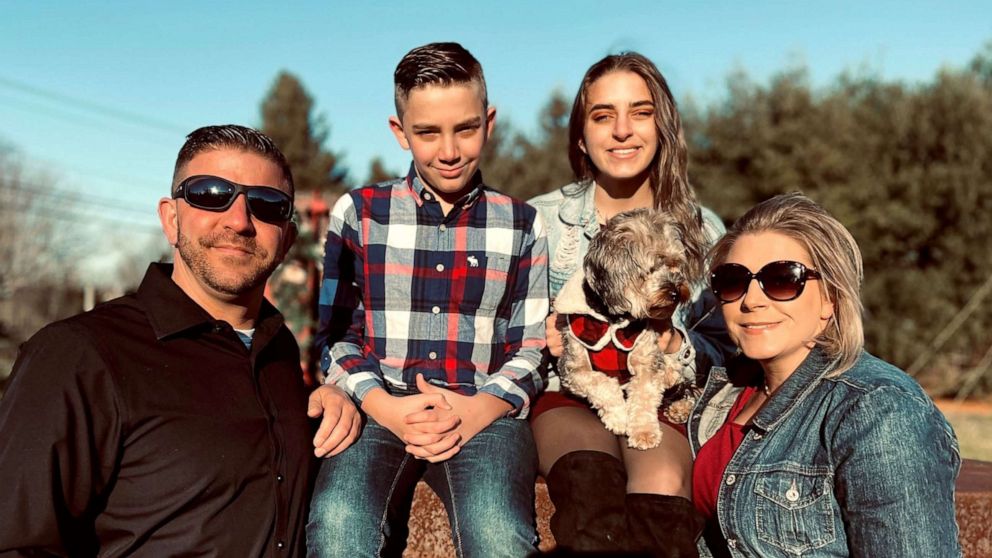 Alexis Spence told ABC News she created her first Instagram account at age 11 in order to interact with a popular online kids game at the time. Using her own tablet and then later a smartphone, as well as friends' devices, to access Instagram, Alexis said her feed quickly became inundated with content related to eating disorders and self-harm

Kathleen Spence, who also has a 13-year-old son, described the changes she and her husband claimed they saw in their daughter in the years that followed.

"When Alexis first started going on Instagram without our consent or knowledge at 11 years old, we didn't know what was going on," she said. "We just know that our daughter was disappearing. Slowly, piece by piece, we were losing our confident, loving child, and she was becoming depressed, angry, withdrawn."

In the lawsuit, the Spences allege that even as they got Alexis professional mental health treatment, they were not initially aware of the full impact of their daughter's Instagram use.

They claim they connected the dots in 2021, when thousands of pages of internal Facebook documents were released by Frances Haugen, a former product manager at the tech company. 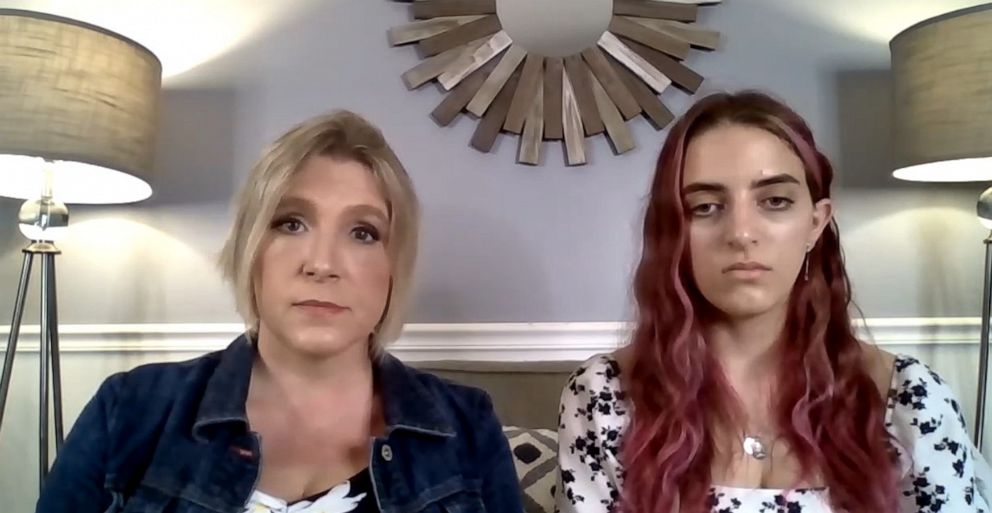 ABC News
Kathleen Spence and her daughter, Alexis Spence, 19, speak in an interview with ABC News.

The documents Haugen shared were published by the Wall Street Journal and several other outlets in October 2021, and are collectively known as The Facebook Papers.

As ABC News reported last year, the documents showed Facebook had reportedly commissioned studies about and knew of the potential harm that negative or inflammatory content on its platforms was causing -- including researchers' findings that Instagram had made body image issues worse for 1 in 3 teens -- but did not act to stop it.

In testimony to Congress last October, Haugen alleged that Facebook had disregarded concerns about the harmful effects their platforms could have on children's mental health.

Kathleen Spence said that after reading the documents Haugen shared, she came to believe that there was not much she and her husband could have done to help Alexis.

"We did all we could," she said. "We would encourage her to come downstairs. We ate dinner together as a family every night. We would have family outings on the weekend. We would take her places, but the phone and the social media was always there and it didn't matter."

She continued, "At the end of the day, my husband and I are one loving set of parents who are trying to keep our daughter safe from a multi-billion dollar company who was meeting behind closed doors to come up with ways to keep our children addicted to their products because they want to make money." 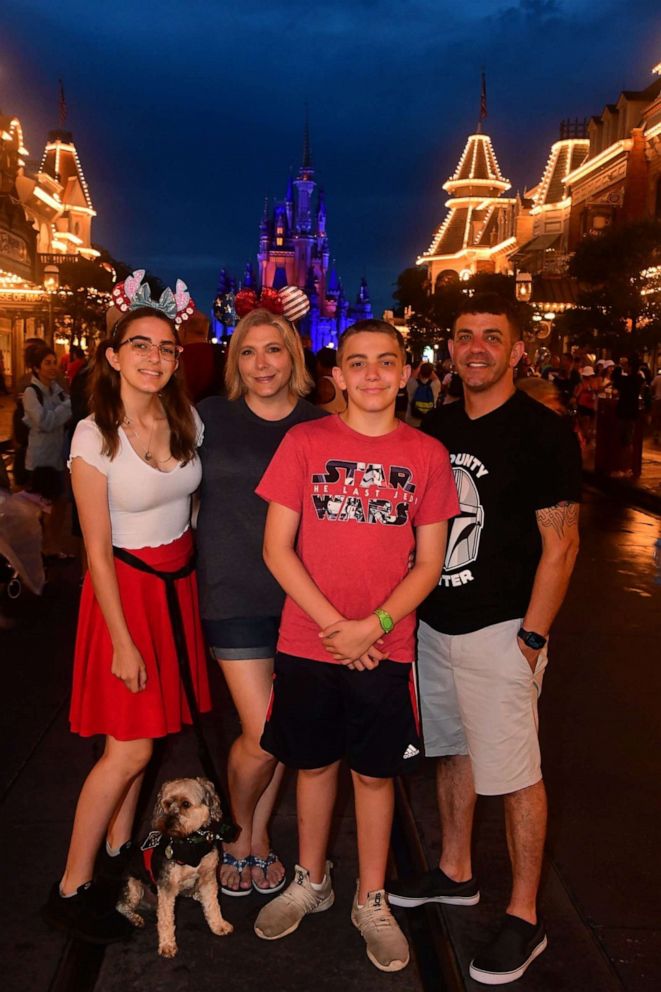 In a response to Haugen's congressional testimony last October, Meta issued a statement that characterized Haugen as "a former product manager at Facebook who worked for the company for less than two years, had no direct reports, never attended a decision-point meeting with C-level executives -- and testified more than six times to not working on the subject matter in question."

"We don’t agree with her characterization of the many issues she testified about," the company said.

A spokesperson for Meta on Thursday declined to comment on the Spences' lawsuit, citing it as "active litigation."

The Spences are being represented in the lawsuit by attorney Matthew Bergman, who in February filed a separate lawsuit against Meta and another social media company on behalf of a mother who claims the "defective design, negligence and unreasonable dangerous features" of the companies' products allegedly led to her daughter's death by suicide. 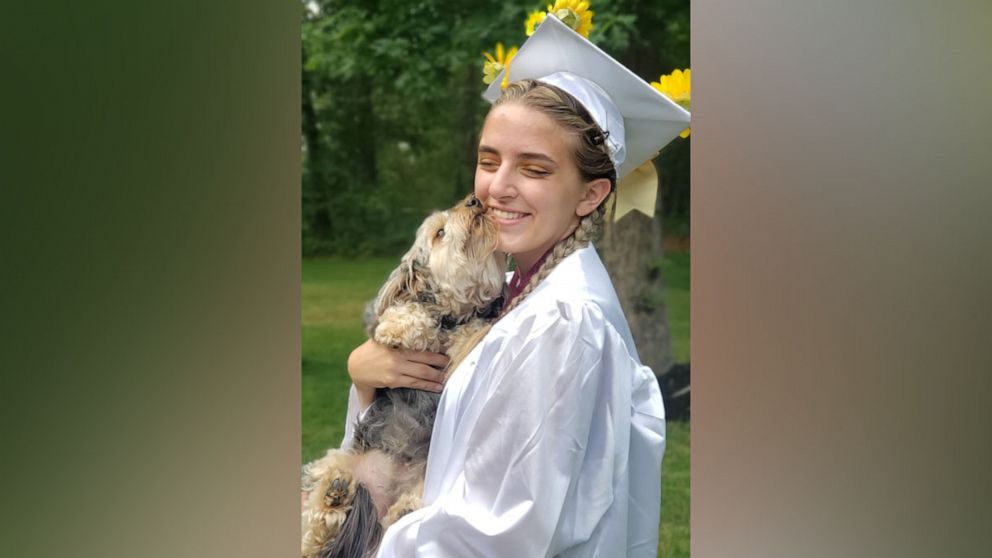 Bergman, founder of the Social Media Victims Law Center, told ABC News he believes social media companies, not individual parents, have the tools and the responsibility to make social media safer for kids.

"Phones are ubiquitous. Kids rely on their phones to get their homework assignments, to get their sports assignments and to get a ride home," said Bergman. "To say that taking phones away is a realistic, viable solution, it’s not. Turn off the algorithms. Turn off the ability of kids to stay on all day and all night."

In addition to calling on Instagram to make product changes to make the app safer for kids, the Spences' lawsuit is asking for monetary damages, including Alexis's "past and present" medical expenses and her "loss of future income and learning capacity."