The New England Patriots' sudden release of quarterback Cam Newton sent shock waves around the league and has raised new questions on whether the COVID-19 vaccine played a role.

Newton, a Heisman Trophy winner, 2015 NFL MVP, three-time Pro Bowler and the top choice to take over Tom Brady's spot, has had a solid run in his 10-year career. Despite a rough 2020 season amid the pandemic and missing a game after testing positive for COVID, 2021 looked like a fresh start for Newton until now.

Cam Newton’s thoughts (via his IG story) on being released: “Please don’t feel sorry for me!!” pic.twitter.com/dpvtHIxCFR

Head coach Bill Belichick said Newton was heading in the right direction after starting him in the first three preseason games, but Newton missed three days of practice last week because of what the team called "a misunderstanding related to COVID-19 protocols." 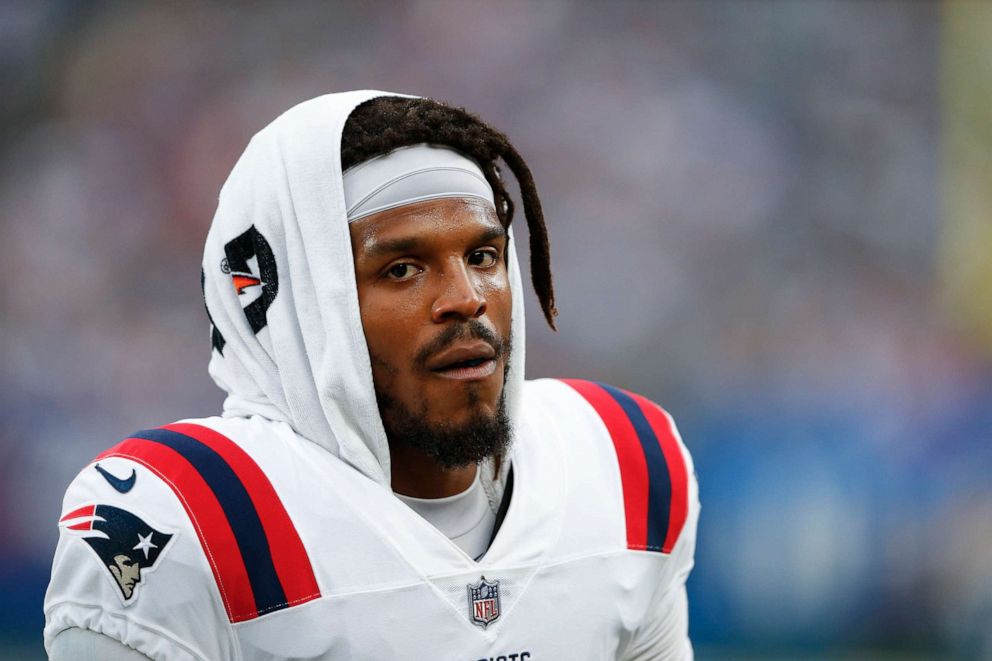 Noah K. Murray/AP
Cam Newton during the first half of an NFL preseason football game against the New York Giants in East Rutherford, N.J., Aug. 29, 2021.

Newton would not confirm if he received the vaccine to reporters and only said it was too personal to discuss.

Meanwhile, Jacksonville Jaguars' head coach Urban Meyer became the first coach in the league to admit that his team takes a players' vaccination status into consideration when selecting the final roster.

The team then released a statement Wednesday to further explain coach Meyer's stance.

Statement from the Jaguars: pic.twitter.com/S5Wn1Crgqe

The NFL Players Association told ABC News it will open an investigation into Newton's dismissal.

The NFL does not require players to be vaccinated, but unvaccinated players face strict regulations including daily testing, mask-wearing and social distancing. They can be fined $15,000 for each break in protocol. 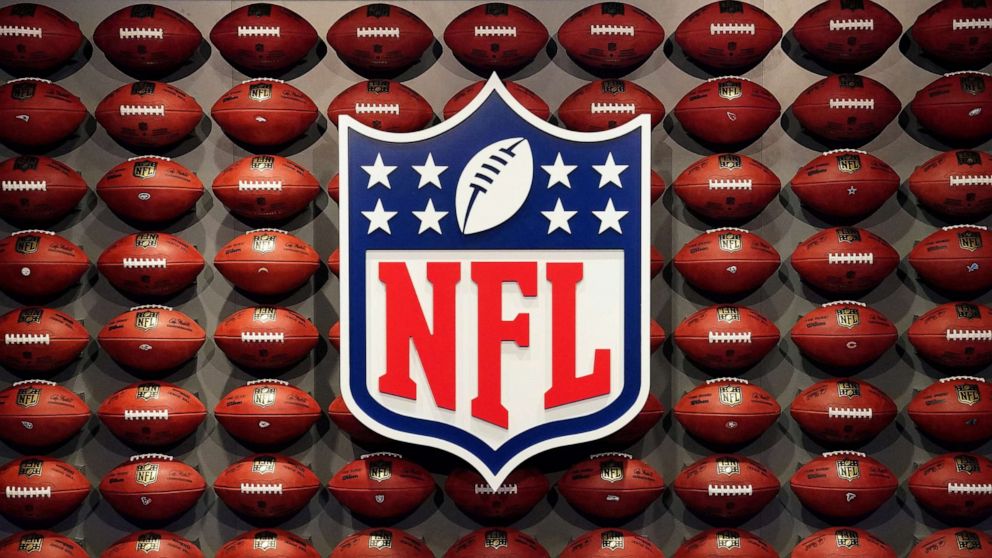 If an unvaccinated player tests positive for COVID, they have to miss 10 days automatically. Players who have been in close contact with an infected person have to miss five days even if testing negative.

The NFL sent a memo to all its teams this summer, explaining that if a game could not be rescheduled or if it was canceled due to an outbreak caused by an unvaccinated player, the team could forfeit a game.

With only 17 regular season games, each game and every person on the field counts.