Prince Philip, the 98-year-old husband of Queen Elizabeth II, is heading home from a London hospital just in time for Christmas, according to Buckingham Palace.

"The Duke of Edinburgh has today left hospital after being discharged by his Doctor and is now back at Sandringham," the palace said in a statement Tuesday. "His Royal Highness would like to thank everyone who sent their good wishes." 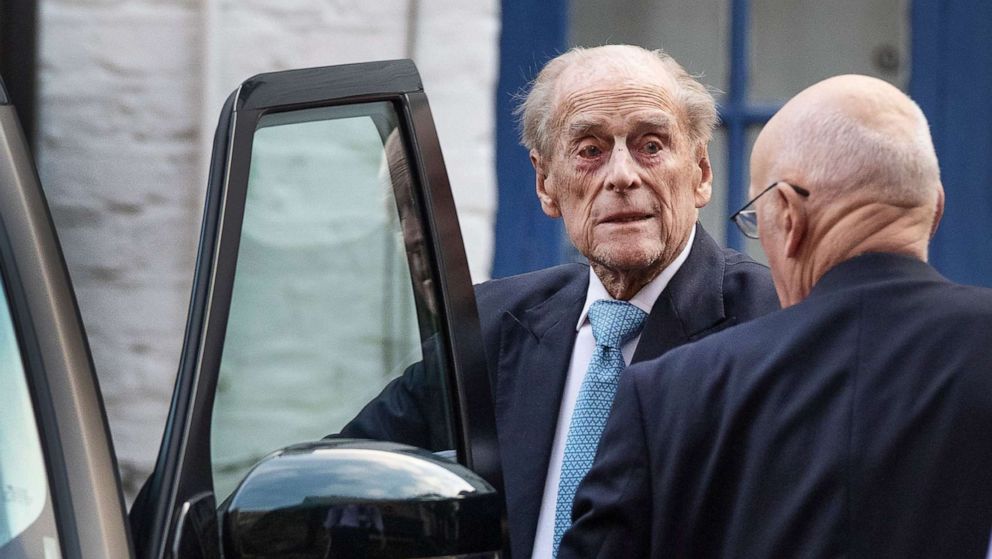 Queen Elizabeth, 93, traveled to Sandringham from London on Dec. 20, the same day Prince Philip was taken from Sandringham to King Edward VII Hospital in London.

The Duke of Edinburgh was taken to the hospital for "observation and treatment in relation to a pre-existing condition," the palace said in a statement at the time.

"The admission is a precautionary measure, on the advice of His Royal Highness' Doctor," the statement read. 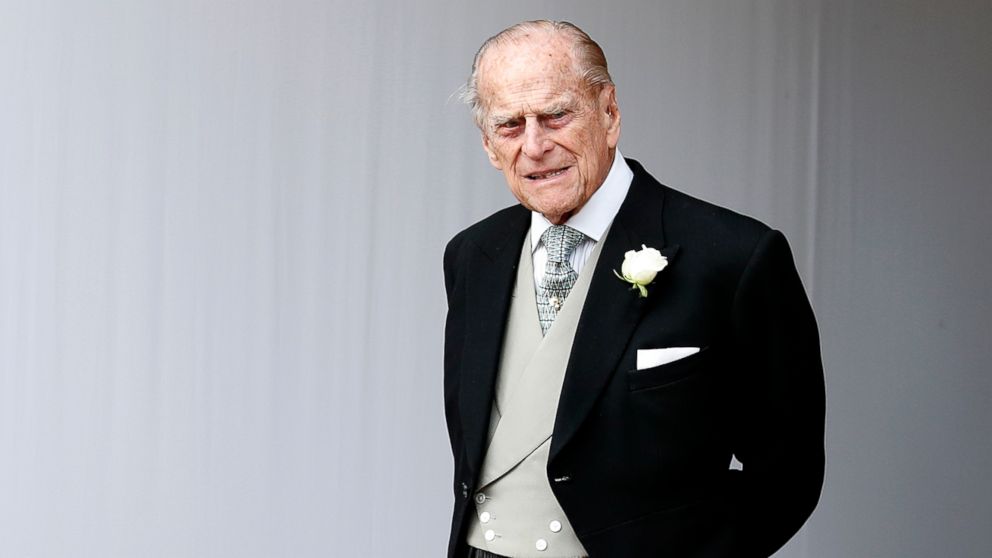 One year after his retirement, in 2018, Philip underwent hip replacement surgery at the age of 96.

Philip was uninjured in the accident, Buckingham Palace said at the time.

The prince is featured in a selection of photos positioned next to Queen Elizabeth for her annual Christmas Day message.

Merry Christmas! This year The Queen's Speech was filmed in the Green Drawing Room at Windsor Castle. It will be broadcast on Christmas Day at 3pm GMT. This year also marked the 75th Anniversary of D-Day and in The Queen's Christmas Speech Her Majesty will reflect on the commemorations. "For the Seventy-Fifth Anniversary of that decisive battle, in a true spirit of reconciliation, those who had formerly been sworn enemies came together in friendly commemorations either side of the Channel, putting past differences behind them. . "By being willing to put past differences behind us and move forward together, we honour the freedom and democracy once won for us at so great a cost.” Watch The Queen's Christmas broadcast on TV, radio and online here tomorrow at 3pm GMT.

The prerecorded message, which airs on BBC One on Wednesday, was filmed in the Green Drawing Room at Windsor Castle.

Members of the royal family will gather at Sandringham to watch the queen's Christmas message together.