Tens of thousands of protesters flooded the streets in Sydney on Friday condemning their prime minister and his climate policies amid the bushfires ravaging the country.

Videos showed the crowd marching from the capital's Town Hall to Parliament House, where the office of Prime Minister Scott Morrison is located.

"What do we want?" a person in the crowd could be heard shouting.

"Hey hey, ho ho ScoMo has got to go," others could be heard chanting. 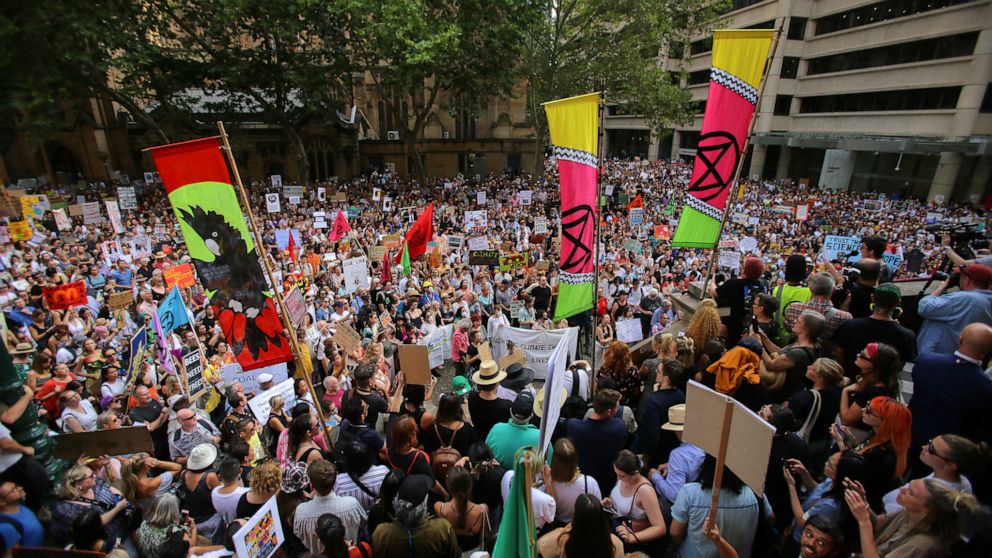 The group that organized the protest, Uni Students for Climate Justice, said that more than 50,000 people marched in Sydney, according to a statement on Facebook.

Since the devastating bushfires began months ago, Morrison has faced criticism for his stance on climate policies, including his refusal to downsize the coal industry in the country, which is the largest exporter of coal and liquefied natural gas, according to The Associated Press. 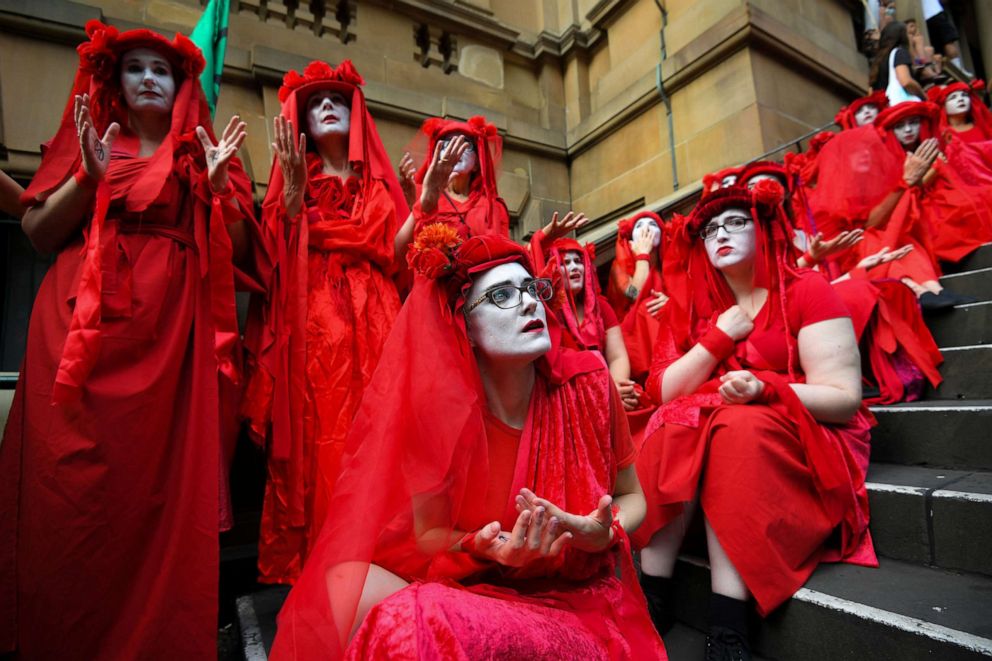 "[I hope] it attracts a lot of attention, gets our prime minister to move and start thinking about change from fossil fuels to renewables," one attendee, Izzy Raj-Seppings, 13, told The Sydney Morning Herald.

In a press conference Friday, Morrison did not address the protesters. He did speak about the fires and climate change, saying "the links and the implications here have been acknowledged" when a reporter asked if Morrison expects fire emergencies to become more common in the future with climate change.

MORE: Dogs are saving koalas in the Australia wildfires

"Look, we have covered that on a number of occasions now. There'll be the reviews that take place as you would expect and I've already indicated in response to questions that we'll be working closely with state and territory authorities on how they are undertaken," Morrison said, according to a transcript of the press conference.

More than 15 million acres have burned in Australia since the start of the fire season.

At least 25 people, including three firefighters, have lost their lives and more than 2,000 homes have been destroyed across the country, according to officials. 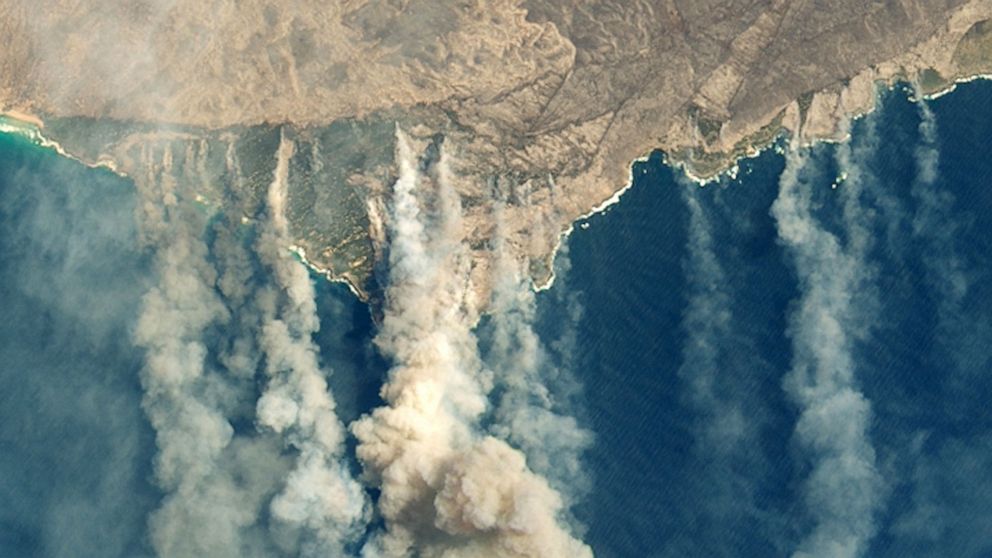 Wildlife has also been devastated. One expert at The University of Sydney estimated that more than 1 billion animals had been killed since the fires began.

The country's fire season typically runs from December to March, but these fires began in September.

In New South Wales, a state that has been hit especially hard, 147 fires were burning on Friday, according to the Rural Fire Service. Sixty seven of those fires had not yet been contained, authorities said.

The fires are expected to last for several more months.