Meet Carla Williams, the first African-American female athletic director at a Power Five institution, who said she wants young girls to know, "I'm living proof that you can do anything."

During her career, Williams has competed, coached and managed at the highest level of National Collegiate Athletic Association sports, and she currently works as the athletic director at the University of Virginia (UVA). 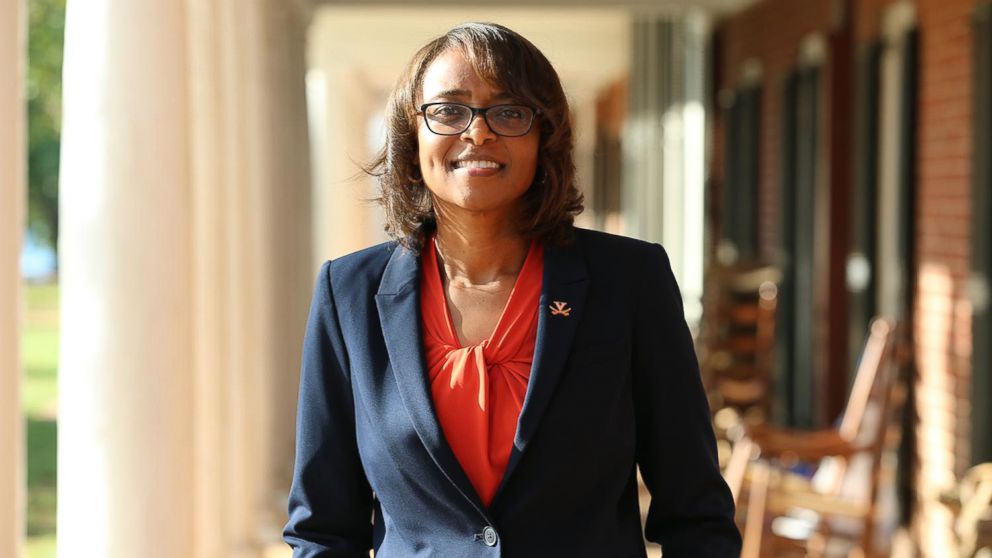 Matt Riley/UVA Athletics
Carla Williams joins the University of Virginia as director of athletics she is seen here in this undated file photo.
Facebook group helps black fathers shatter stereotypes, support each other as dads
Stars of '2 Dope Queens' bring their 'black girl magic' and charm to HBO

Williams first started breaking barriers in sports when she earned a scholarship to play basketball at the University of Georgia in the 1980s, which is where she said she became inspired to pursue a career in athletics.

"I got recruited by Georgia and I thought Coach [Andy] Landers was, kind of, the boss at Georgia until I got there, and I saw that there were administrators ... and they got to work with different sports," Williams said. "That sparked my interest right there."

She went on to become an assistant coach at the University of Georgia, and later spent more then twenty years at her alma mater working as an administrator.

Williams then decided to get her Ph.D. "I felt like if I was going to be an athletic director," she said, "that I needed to take away any excuse for me not to be hired." 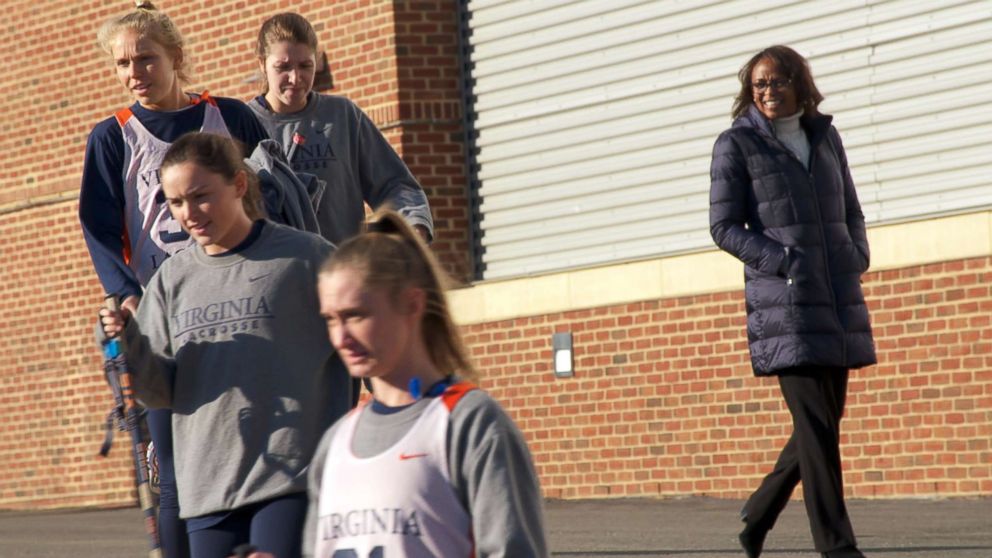 Even with an advanced degree and decades of experience, Williams said she was still met with opposition.

"There aren't many women in decision-making positions," she said. "I knew my time was coming. I knew at one point it would be my season. And so I was just very, very, patient."

Her appointment as athletic director at the UVA came just months after violence in Charlottesville this summer thrust the community into the center of a nationwide discussion, after a driver rammed a car into a crowd protesting a white nationalist rally this August.

Williams told ABC News that while some may have turned away from Charlottesville in the aftermath of the incident that rocked the nation, she thinks it was her "destiny" to come and be a positive influence in her community.

"I believe this is ... a destiny for me," Williams said. "I think the people of Charlottesville have decided that they won't allow the darkness here, that they are going to fight back." 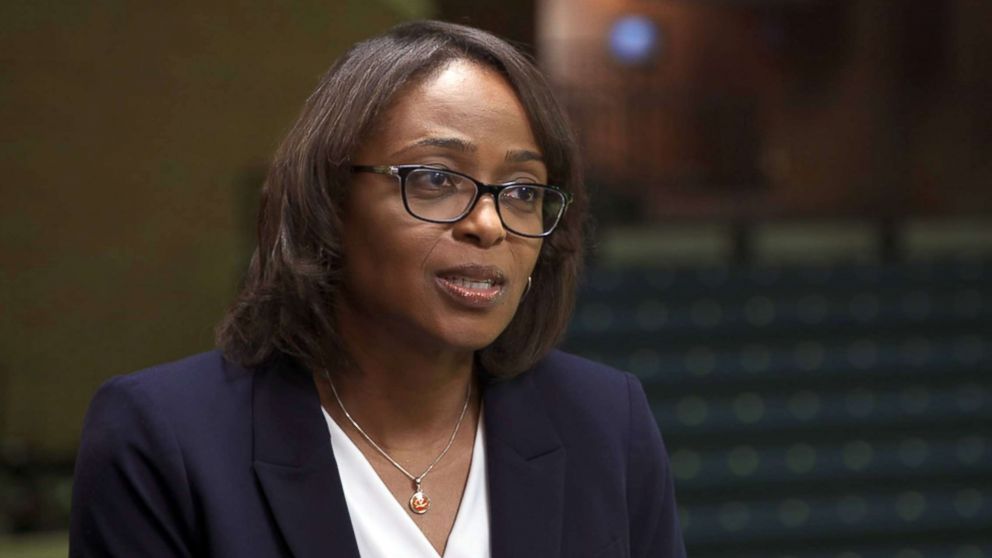 ABC News
Carla Williams currently works as the athletic director at the University of Virginia.

Lauren Moses, a student-athlete at UVA on the women's basketball team said having Williams as her athletic director is "inspiring."

"It's just great to have someone who is like you in a powerful position," Moses said. "And just, especially for the Charlottesville community, for everything that's going on with the world today, it's just really inspiring."

Williams said that she hopes her career will encourage other young black girls to know that they "can do anything."

"I get chills, you know, just thinking about it," she told ABC News of the young black girls who may be inspired to pursue their dreams by watching her career.

"I'm living proof that you can do anything," Williams added. "If you work hard, if you ... fight for your education, you fight for the opportunity to be a part of something bigger than you, and you dream it."