New Zealand is moving ahead on a plan to give couples who suffer a miscarriage or stillbirth three days of paid leave.

New Zealand’s Parliament on Wednesday approved the legislation, the Bereavement Leave for Miscarriage Bill, and it is expected to become law in the coming weeks.

The bill, first introduced in 2019, allows bereavement leave to apply to the unplanned end of a pregnancy by miscarriage or stillbirth and gives the three days of leave to both the mother and her partner or spouse.

"This is a Bill about workers’ rights and fairness," Ginny Andersen, the Labour member of Parliament who drafted the bill, said in a tweet. "I hope it gives people time to grieve and promotes greater openness about miscarriage. We should not be fearful of our bodies."

Final reading of my Bereavement Leave for Miscarriage Bill. This is a Bill about workers’ rights and fairness. I hope it gives people time to grieve and promotes greater openness about miscarriage. We should not be fearful of our bodies. pic.twitter.com/dwUWINVjLm

Anderson told The New York Times that she has not been able to find any comparable legislation passed in other countries.

"We may well be the first country," she said. 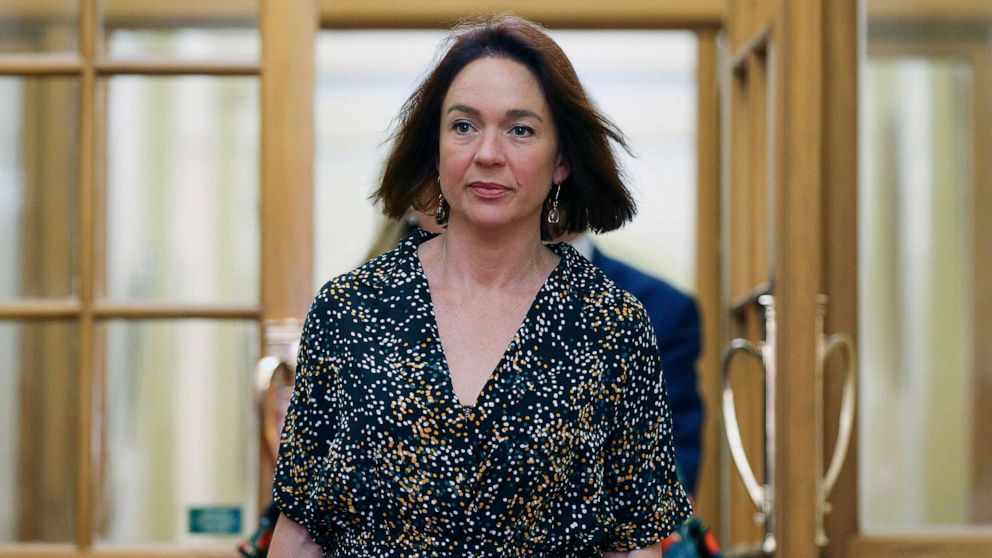 The new legislation in New Zealand does not apply to pregnancies that ended by abortion.

New Zealand lawmakers last March approved what has been described as a landmark bill that treats abortion as a health issue rather than a crime, according to The Associated Press.

New Zealand already allows victims of domestic violence to take up to 10 days of paid leave from work each year, in addition to their annual paid leave.

MORE: Miscarriage and stillbirth: Everything you need to know but were too nervous to ask 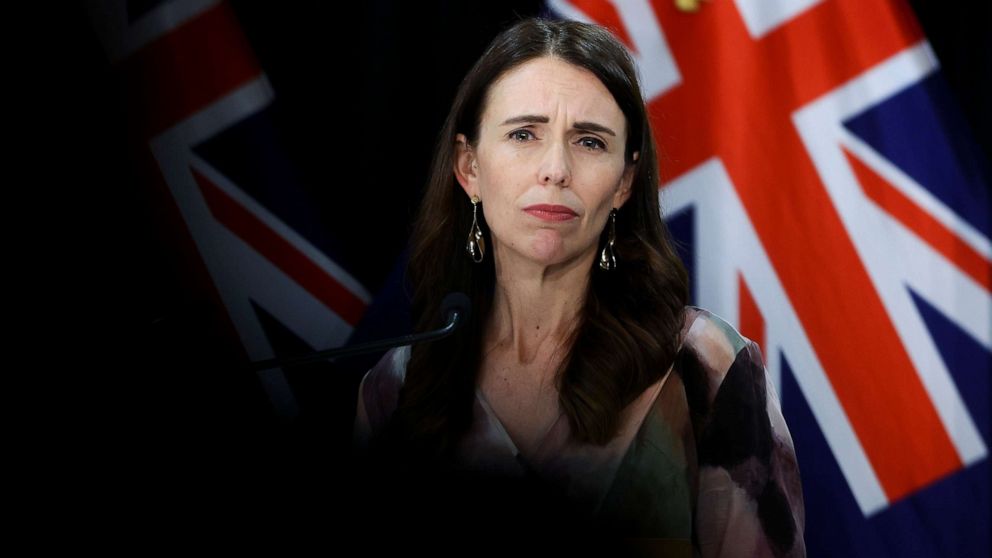 The U.S. is the only country among 41 industrialized nations that does not mandate paid maternity leave, according to 2016 data from the Organization for Economic Cooperation and Development (OECD).

Less than 20% of all private workers have access to paid family leave benefits, according to the U.S. Bureau of Labor Statistics (BLS).

Employers in the U.S. are not required to offer paid leave for miscarriages or stillbirths.

Statistics differ in the U.S., but according to the Mayo Clinic, for women who know they're pregnant, about 10 to 20 out of 100 will experience a first trimester loss. That number is likely considerably higher, as many women miscarry before they realize they're expecting.

More than 40% of women who had at least one successful birth reported having one or more first trimester losses, according to a 2017 study published in BMC Pregnancy and Childbirth, a peer-reviewed journal.

Stillbirth affects about 1 in 160 pregnancies each year in the country, according to the U.S. Centers for Disease Control and Prevention (CDC). About 24,000 babies in the U.S. are stillborn annually.