By Jacqueline Laurean Yates, Brittany Berkowitz, Will Linendoll
Share —
Sign up for our newsletters to get GMA delivered to your inbox every morning!

A new makeup line co-created by Beyoncé's go-to makeup artist will accompany the July 18 release of Disney's "The Lion King."

"What I wanted to do was give a love letter or time capsule to women who are taking their children to see the movie now who were children when the movie first came out," Sir John told "Good Morning America."

The eight-piece collection is limited edition, and the Lion King-themed packaging gives it an all-around great collector's feel.

"Because his long-time client and friend Beyoncé is the voice of Nala in the upcoming CGI remake, Disney considered it a natural fit for Sir John to develop a capsule collection of cosmetics in Partnership with Luminess Cosmetics, inspired by the film," the brand wrote in a statement.

For the London premiere of "The Lion King," Sir John gave Beyoncé a glowing look packed with picks from the new Luminess line. He also gave fans a treat by noting every product he used on Instagram.

The digital staff at "Good Morning America" couldn't wait to take this collection for a test drive, and locked down some time with Sir John to give beauty and style reporter Jacqueline Laurean Yates, video producer Brittany Berkowitz, and associate video producer Will Linendoll some roaring Lion King-inspired makeovers.

Ahead check out these easy-to-do looks that you can wear to go see "The Lion King" or in real life every day. 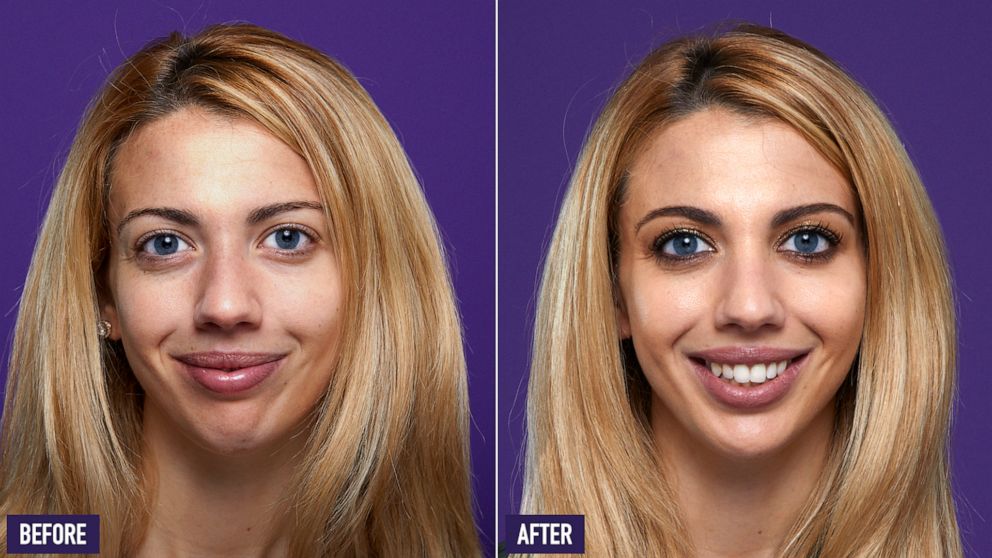 Sir John played off the colors of Brittany's hair and thought it was a great way to "bring a little disco into the daytime."

2. Use your ring finger to tap in the shimmering gold Nyla shade from the Can't Wait To Be Queen Eyeshadow Palette on the top of each eyelid.

3. Apply Safari Khaki from the previously used palette to the creases using a small eyeshadow brush. You can also use this shade to buff out eyeliner on the lower waterlines to intensify.

4. Add a few strokes of black mascara to eyelashes.

5. Finish off the look smoothing on the Be Brave "Pounce" matte lipstick. 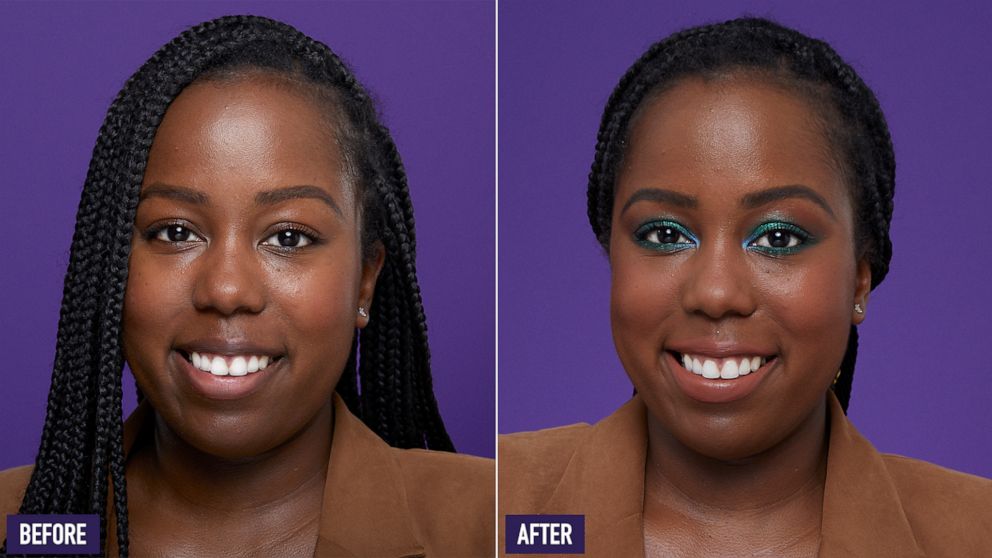 The focal point of Jacqueline's makeup was a rich forest green eyeshadow. "I think it cascades well into summer or pre-fall," Sir John says.

1. Use your ring finger to apply The Meadows shade from the Can't Wait To Be Queen Eyeshadow Palette directly onto the ball of the eyelid, and blend upwards with a small eyeshadow brush.

Pro tip: Keep this contained to the lower portion of the eyelid so it doesn't immediately appear to be too much.

2. Sweep African Clay from the previously used palette on the crease of the eye.

3. Lightly buff on The Meadows shade to create a matching lower eyeliner look.

4. Add more fun to this look by applying the blue Zazu shade near the tear ducts of the eyes.

5. Use concealer under the eyes to clean up any fall out from the eyeshadows used.

6. Top off the look with by applying the warm brown Trouble Liquid Lipstick. 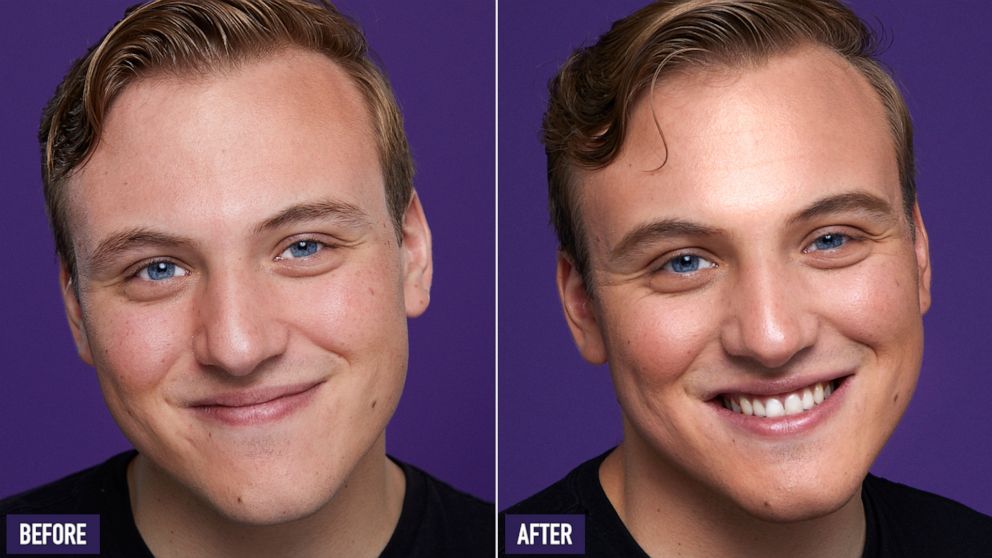 For Will, we went for a radiant sculpted glow. Sir John explains, "This is ambiguous gender-fluid makeup so this is something women can do or a guy could do."

1. Start by warming up the complexion using the Sculpting Palette on the cheeks, the temples of the forehead, across the bridge of the nose.

Pro tip: Touch up all the areas where you would naturally pick up sun using a shade that enhances your complexion.

2. Apply the Hakuna Matata tinted lip balm all over lips for a natural flush.

3. Use Dusk from the same sculpting palette along the cheekbones to contour the sides of the nose.

4. Apply Marula from the same palette all across the upper and lower eyelids.

6. Use Cub and Marula along the temples of the forehead to sculpt the sides of the face.