Pride Month is here and provides an opportune time to reflect, honor and recognize the contributions of LGBTQ+ people around the world.

It's also a time to look back at the glamour, fashion, costumes and rich rainbow hues seen throughout various pride celebrations that have taken place over the years.

The Stonewall riots in June 1969 served as what many say is the beginning of what would become an annual commemoration filled with festivals, parades and some extraordinary looks.

Here are some phenomenal style moments during pride celebrations from throughout the decades.

MORE: Pride Month 2022: 15 brands giving back to the LGBTQ+ community 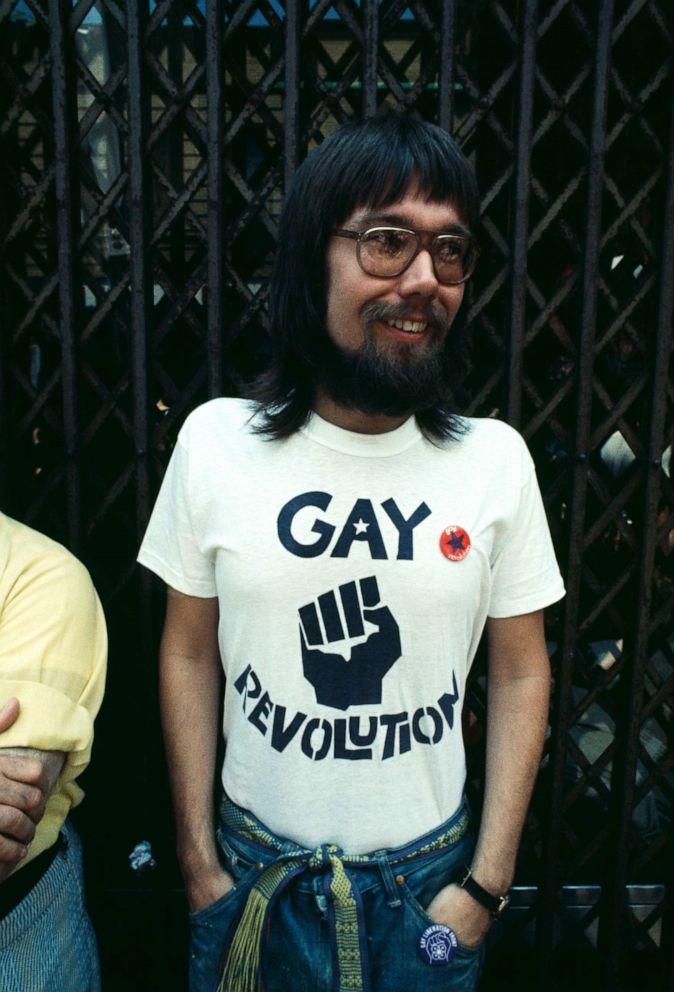 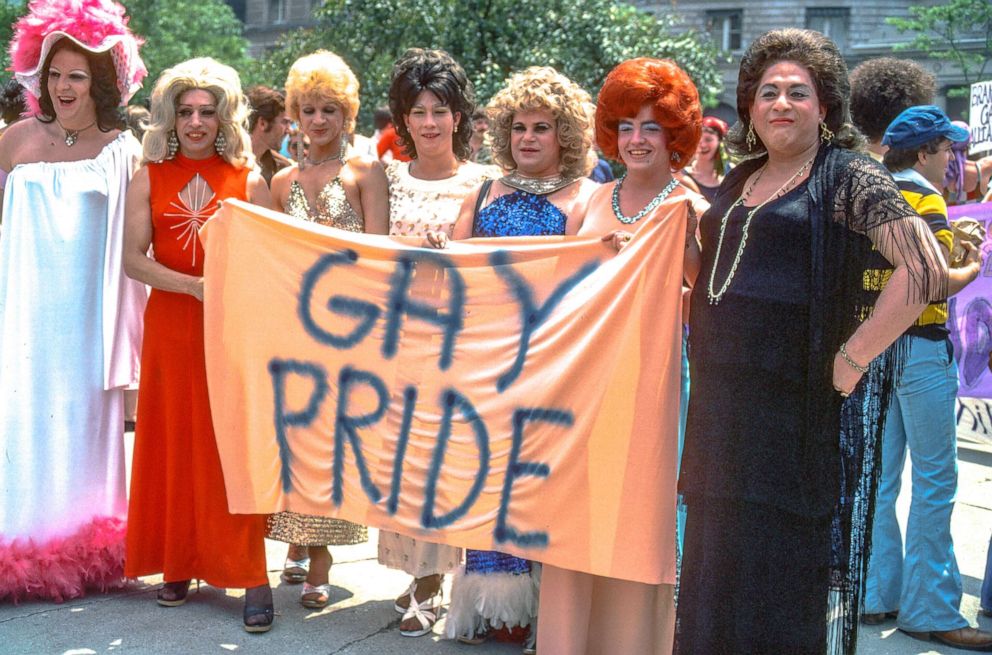 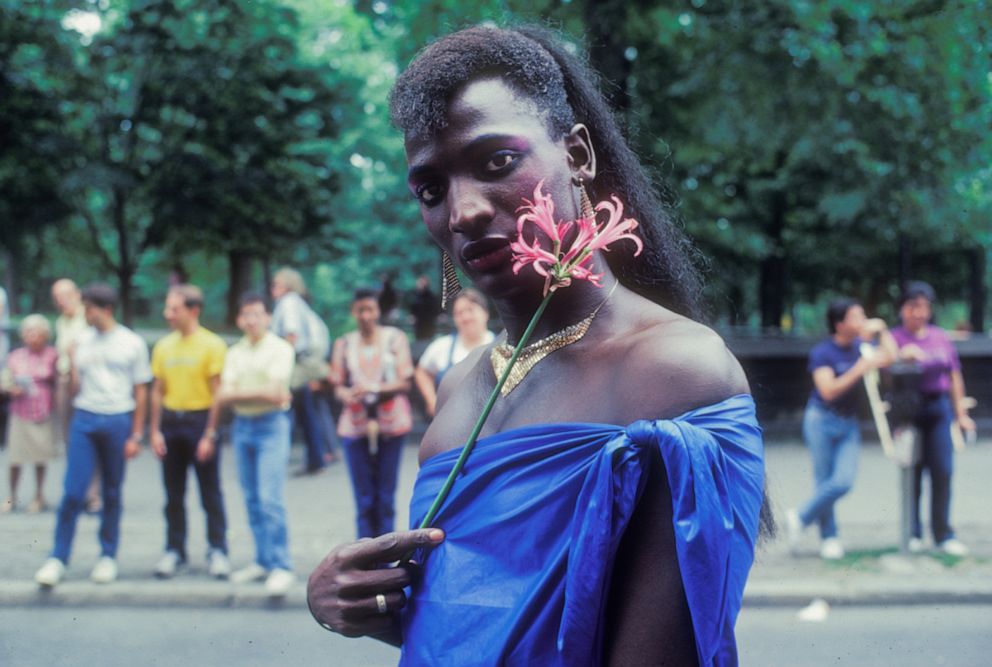 Mariette Pathy Allen/Getty Images
Portrait of an unidentified participant, dressed in a blue wrap and gold necklace, posing with a flower during the New York City March, 1980s or 1990s. 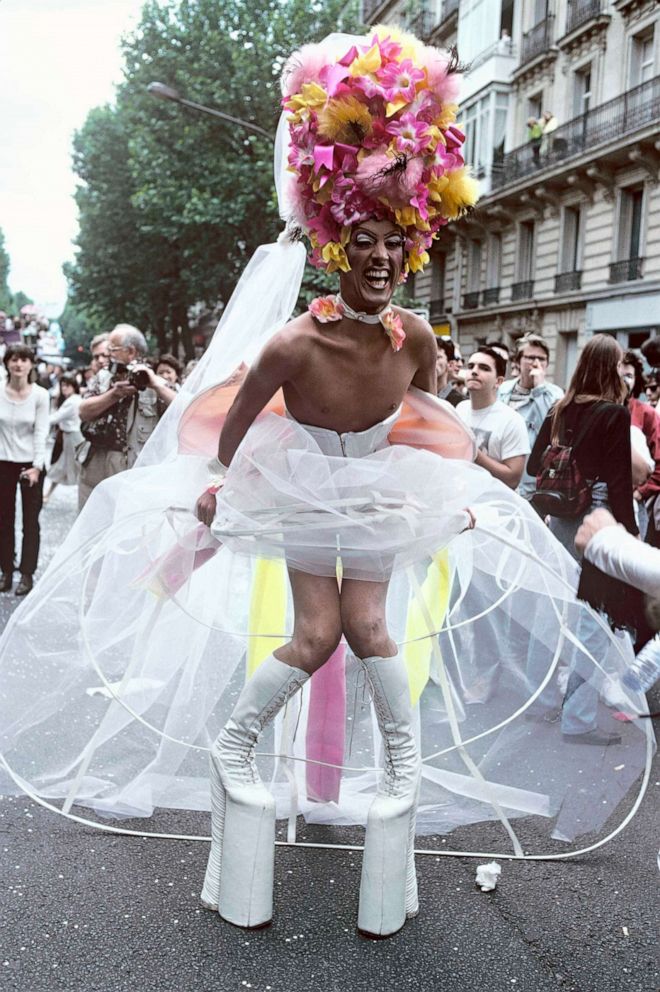 This couture-runway ready look featuring platform boots, a floral headdress attached to a veil and a voluminous white dress was photographed during pride month in France circa 1996. 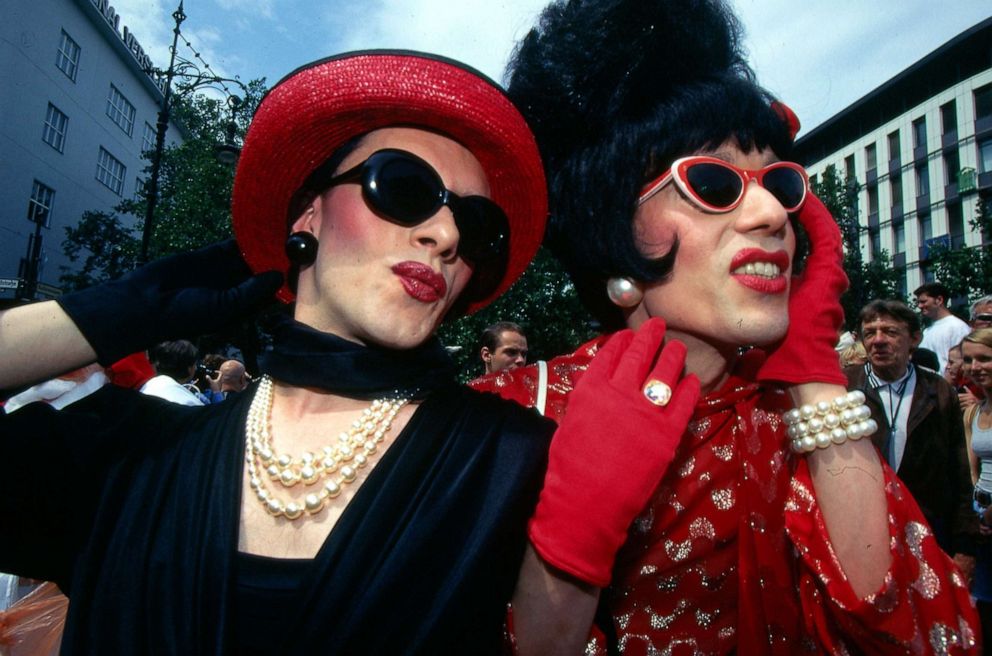 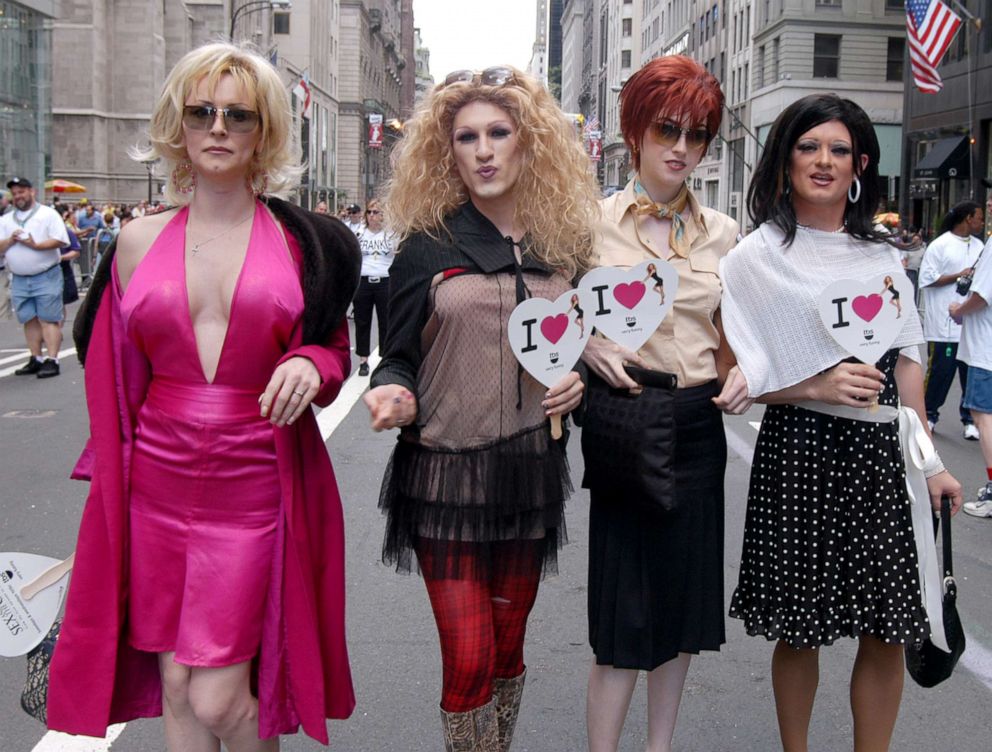 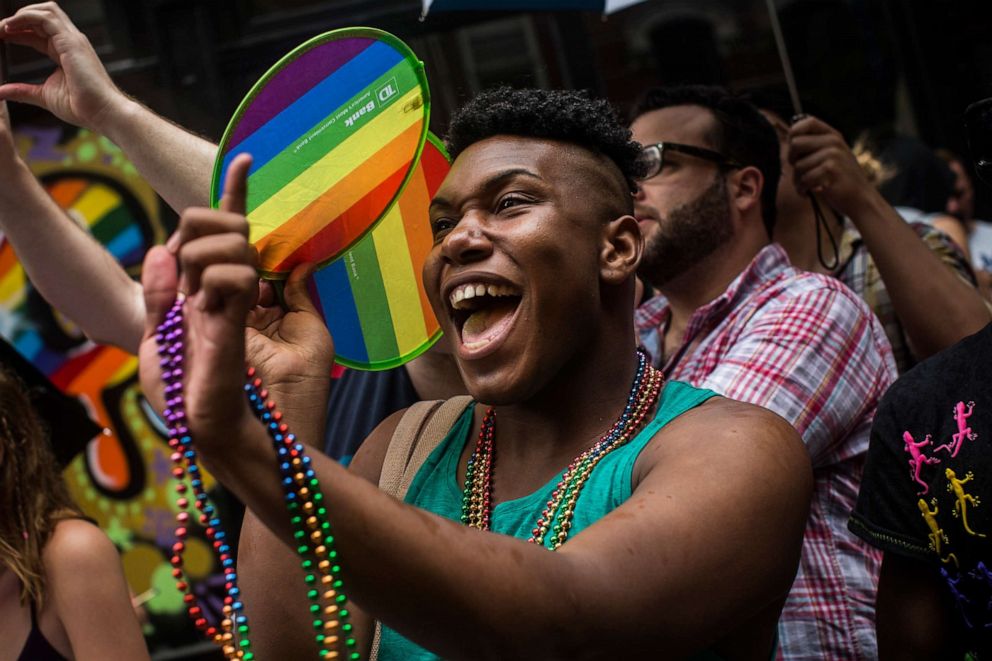 During the 2013 New York Gay Pride Parade attendees celebrated a Supreme Court ruling that it was unconstitutional to ban gay marriage. 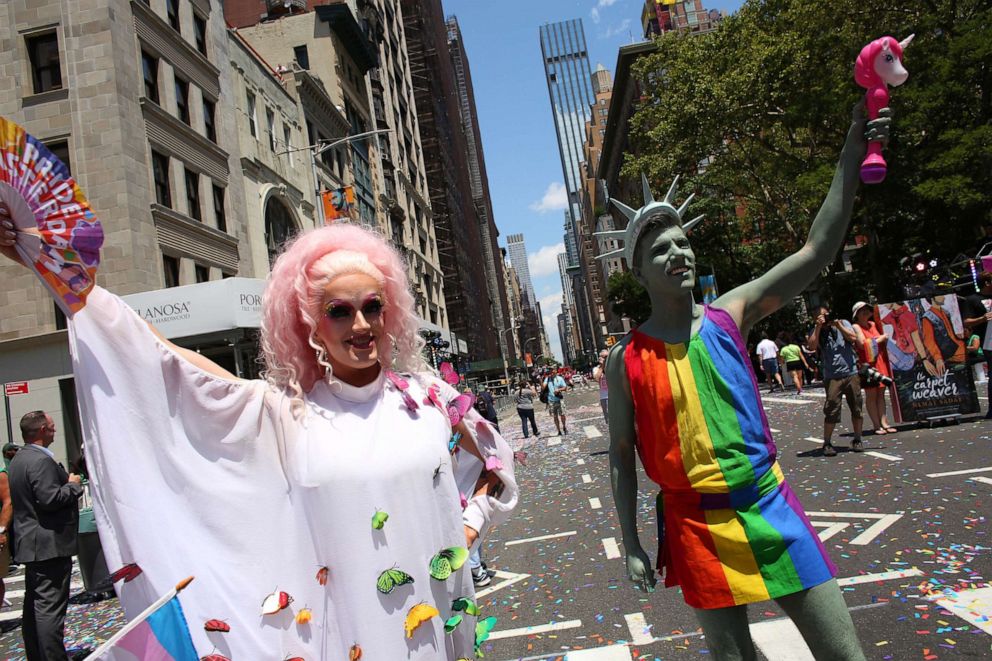 2019 marked the 50th anniversary of the Stonewall riots in New York's Greenwich Village -- inspiring people from all over the world to celebrate. 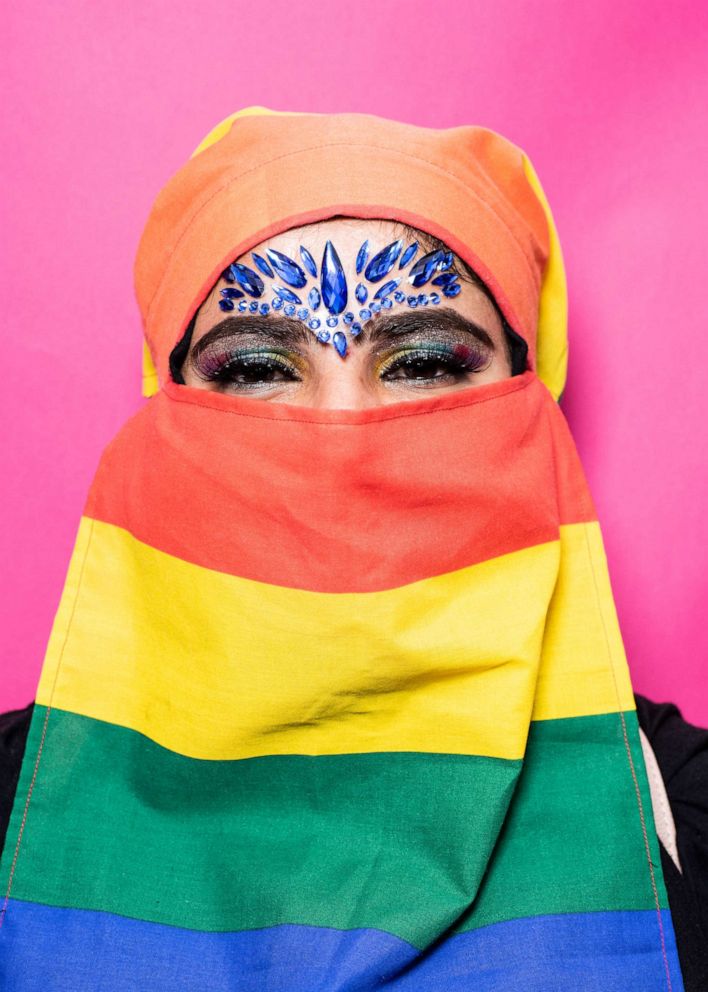 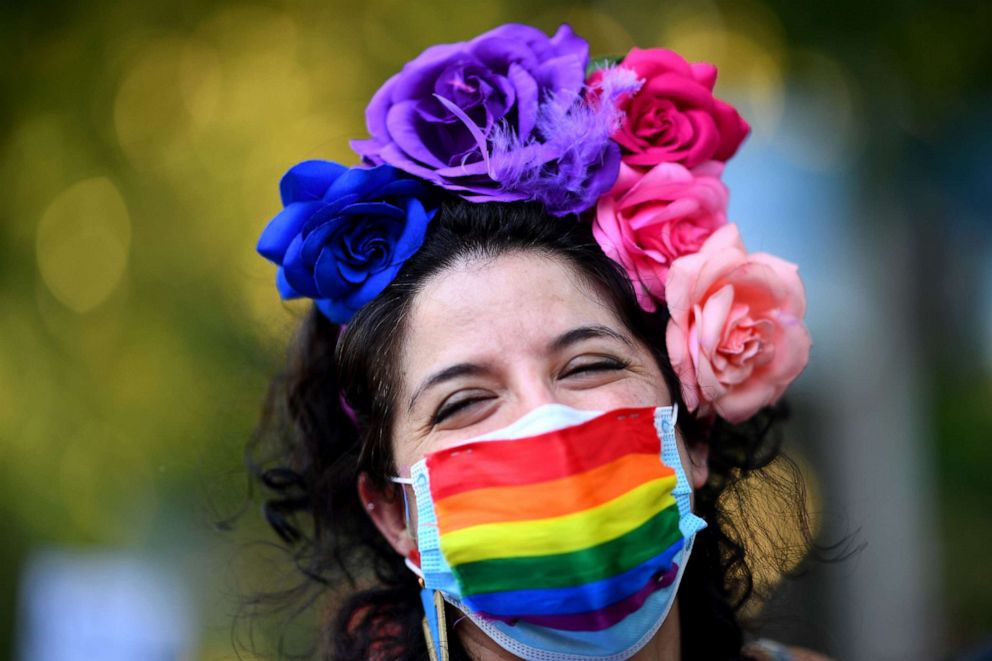 Even during the coronavirus pandemic, many found ways to show their pride. Here, a demonstrator wears a vibrant flower crown and a rainbow-striped protective face mask. 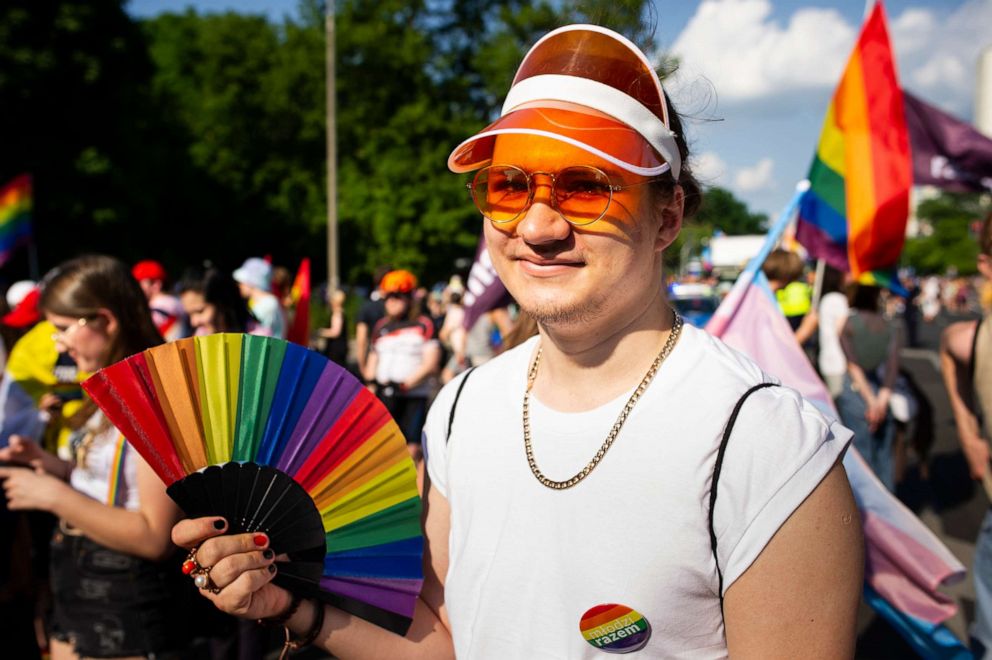 As the world begins to open, many people are excited to return back to pride celebrations feeling and looking their best.

Editor's note: This story was originally published on June 28, 2021.