A Tennessee-based woman is easing back to school stress and boosting confidence by generously offering her hair braiding services for free.

Brittany Starks posted on Facebook: "Anyone know single parents who can't afford to get their child's hair done for school? I will braid it for free!"

Since posting, her inital ask has taken off like wildfire. 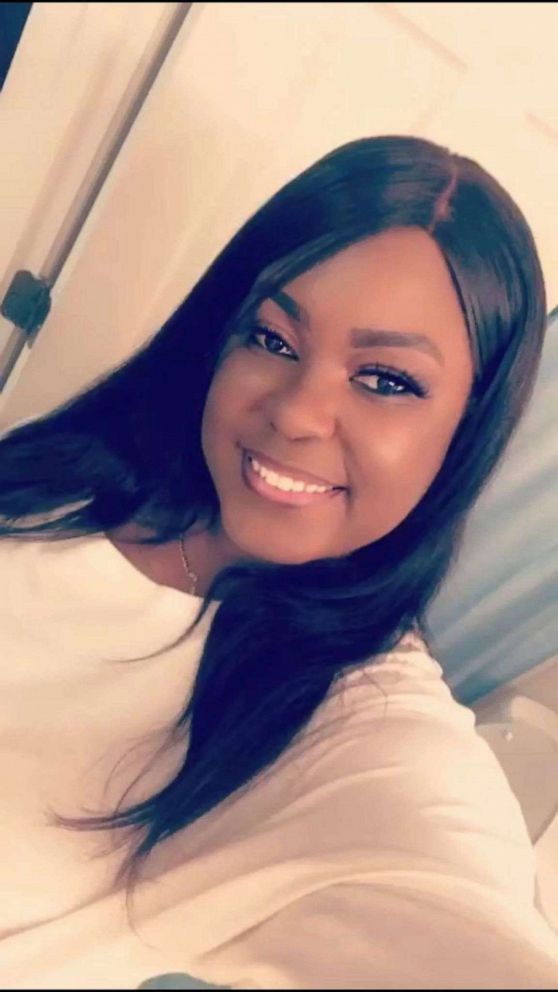 The single mother of two said she's been homeless twice and in an unfortunate predicament where all of her children's clothing was in storage and she faced the issue of trying to figure out how to make ends meet to get them what they needed before heading back to school.

Then, a family friend gave her children bookbags and clothes. "It was perfect," she told "Good Morning America." "So after that, I was thinking how can I give back?"

Once Starks realized how she could help other single mothers who may have been in similar situations to her own through offering free hair braiding, she thought only about seven people would reach out. 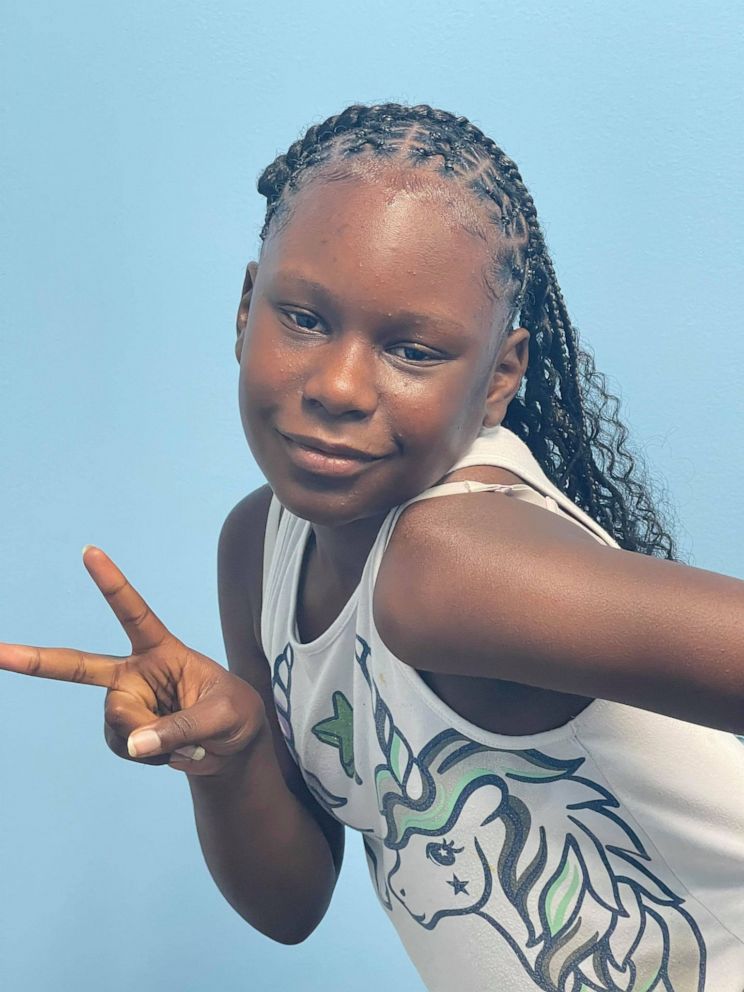 Starks opened up about hearing some of the stories of the mothers of the children brought to her and mentioned how some had recently gone through a divorce and others were going through depression.

"I remember when I was depressed I wanted to die, and I know these moms probably don't feel like doing anything as they are going through it trying to figure out ways to make themselves happy," Starks said.

She continued: "There were also two little girls who didn't go to school the first few days because they weren't able to get their hair done."

Starks also explained how some of the young girls would come in with a really quiet demeanor along with their heads down, but leave smiling and showing so much more of their personality after getting their hair styled.

Since offering her services at the beginning of August, Starks shared an updated social media post asking for help from other local braiders, due to the large number of children that have been reaching out to her.

She was able to book space at a church and other braiders such as Donna Garcia also offered their services. Together, they created a hair braiding event that Starks now looks forward to hosting monthly.

"The biggest response came after it went viral. I had other parents in other states reaching out to ask if I could braid their children's hair," said Starks. 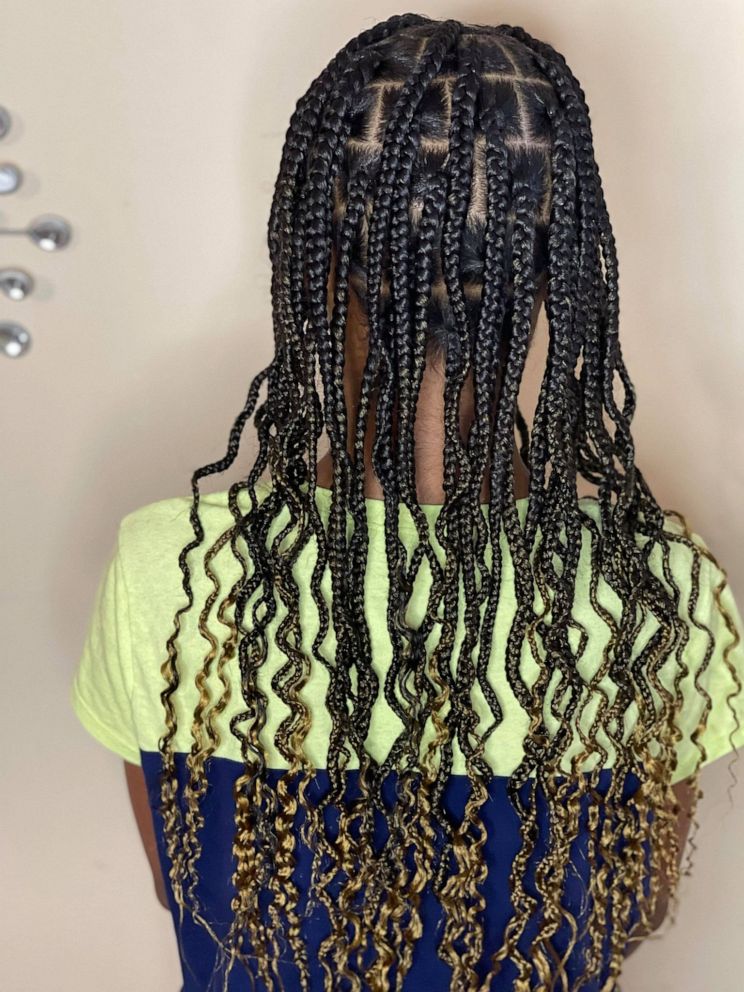 While Starks said most of the hairstyles can be time-consuming, ranging from four to six hours and priced between $120 - $250 and up, seeing each parent and child smile makes every moment worth it. 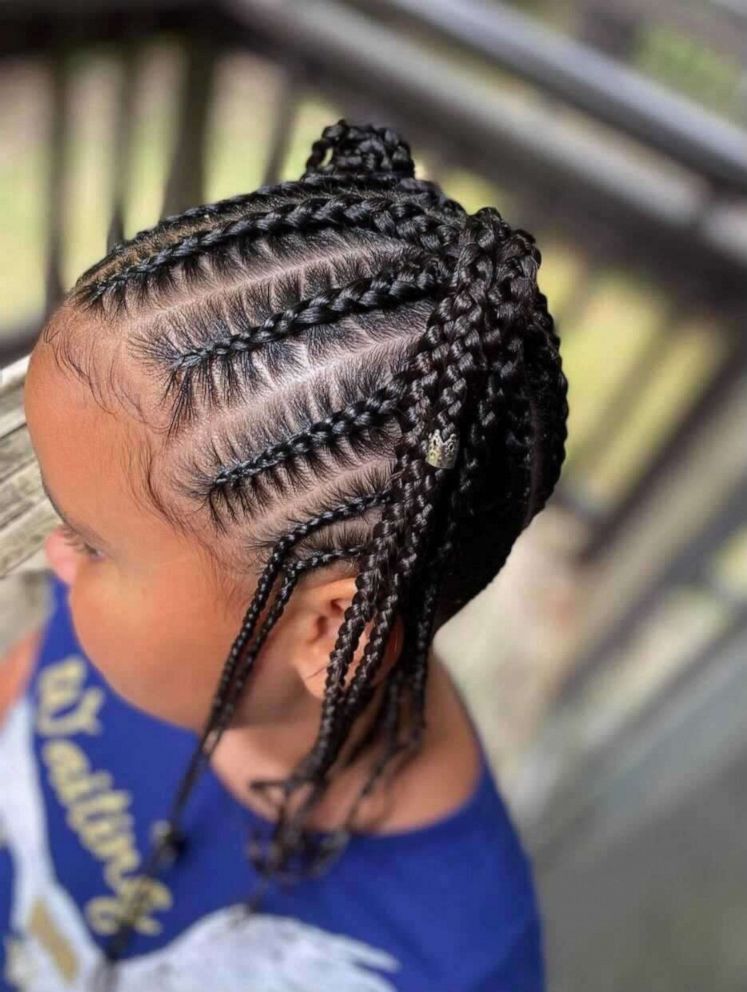 "I didn't expect all of this at all. I've been surprised and overwhelmed at the same time," said Starks. "I just feel like it was such a big blessing and I feel like I've found my purpose in life."

Editor's Note: This story was originally published on Sept. 3, 2021.