Celebrities lit up the red carpet at the 2022 Tony Awards on Sunday with some spectacular looks.

This year's affair was held at Radio City Music Hall in New York City and hosted by Academy Award winner and "West Side Story" actor Ariana DeBose, who showed up to the event dressed to the nines.

In case you missed it, check out some of the standout looks from Sunday's red carpet below. 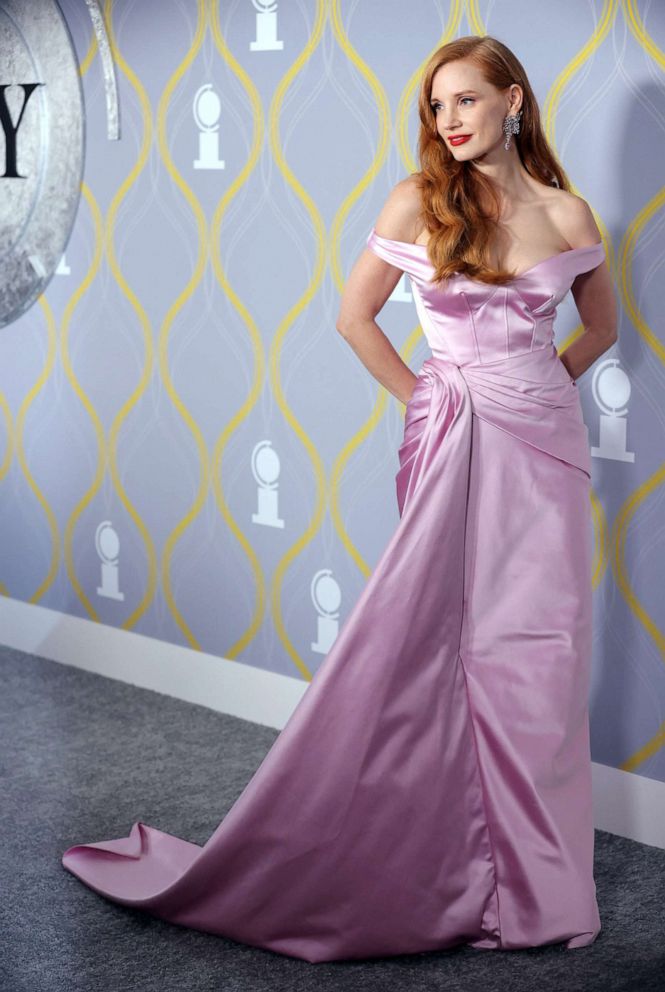 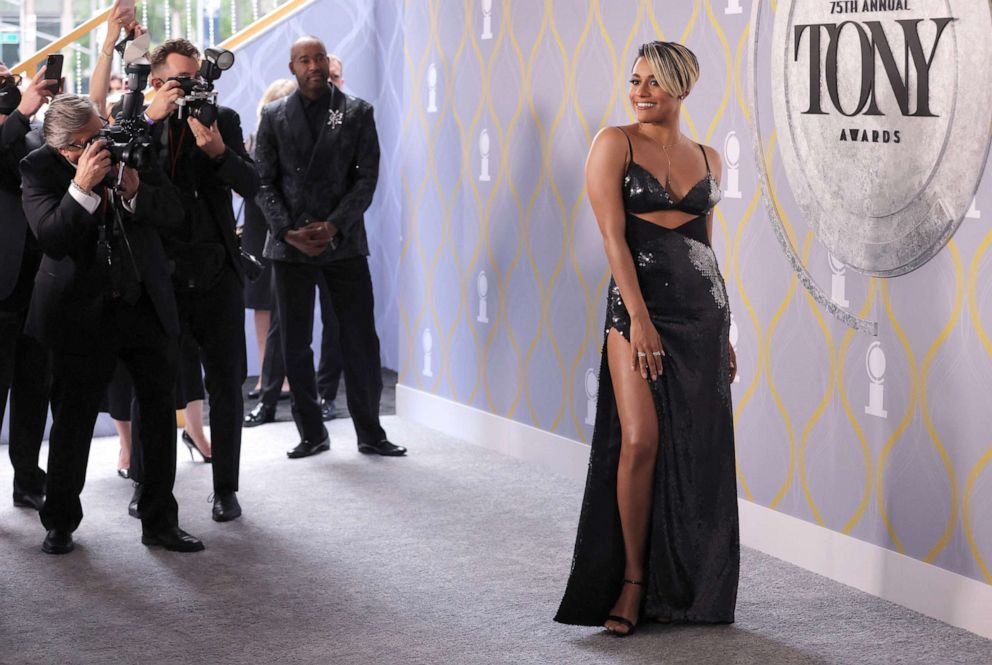 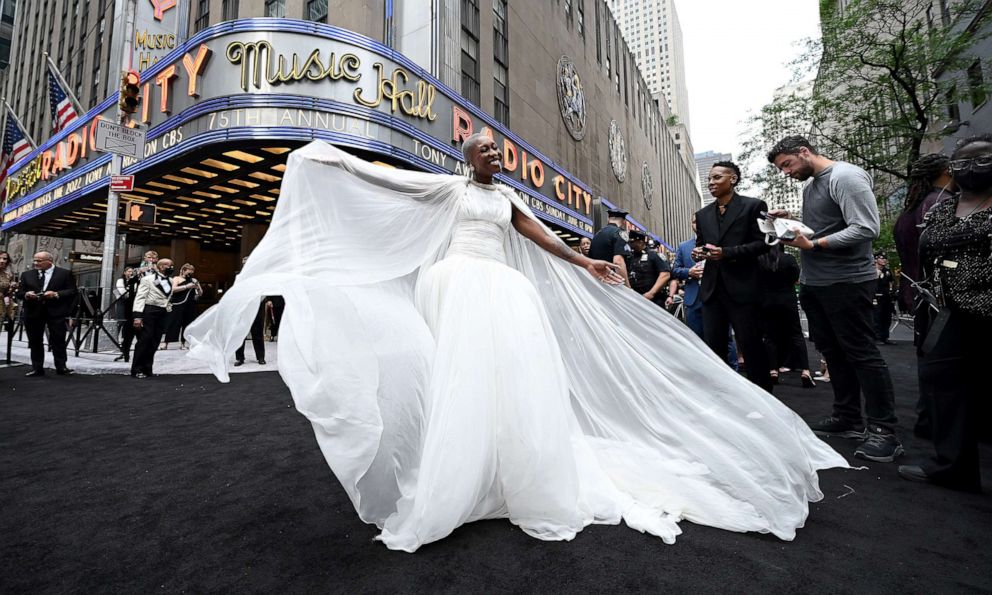 Erivo posed for the cameras in a flowing white head to toe look from Giambattista Valli's spring/summer 2022 couture collection. 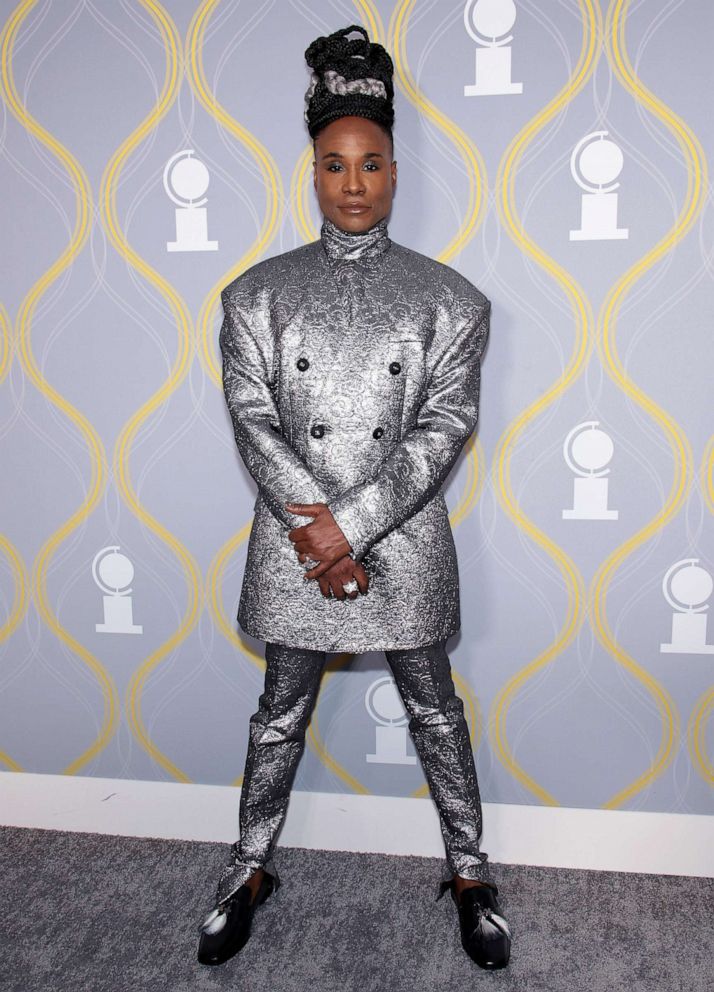 The "Pose" star wore a glam metallic suit that he paired with a blue ribbon supporting the American Civil Liberties Union and transgender rights. 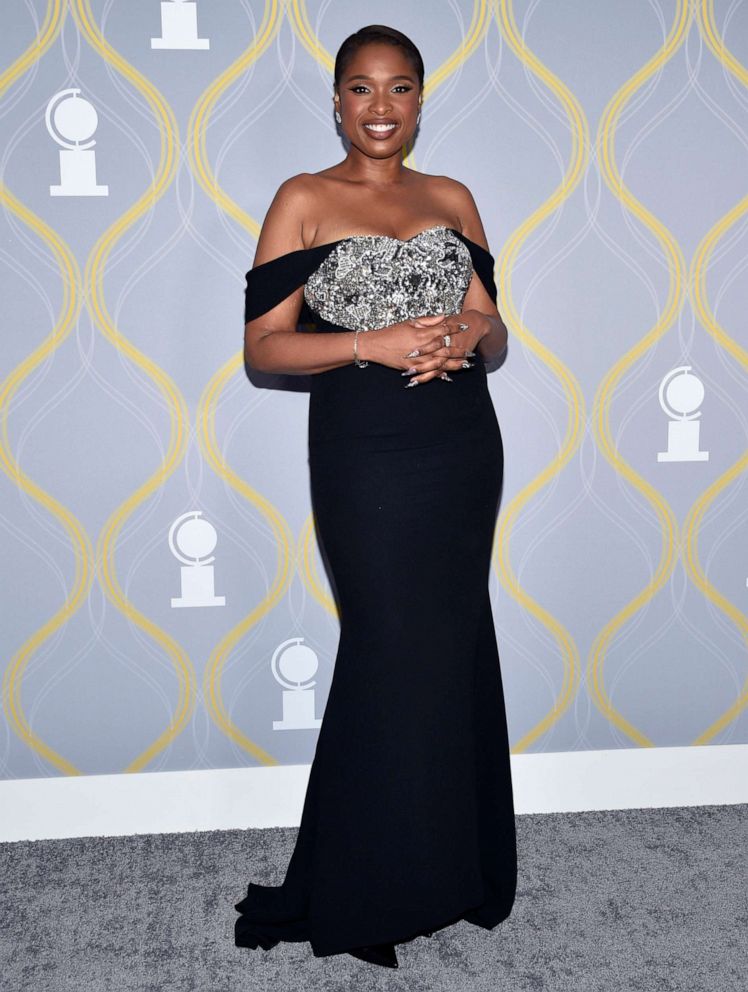 The newly minted EGOT winner -- who achieved the coveted status Sunday night after taking home a Tony award for her producing role with the musical "A Strange Loop" -- wore a ravishing black gown from Pamella Roland's spring/summer 2022 ready-to-wear collection and jewelry by Chopard. 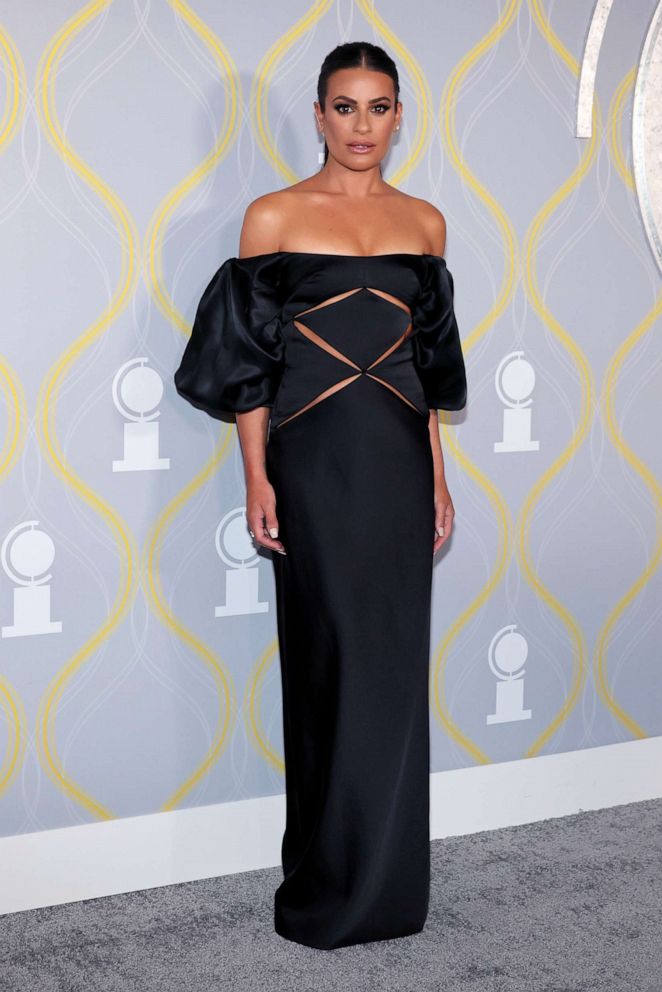 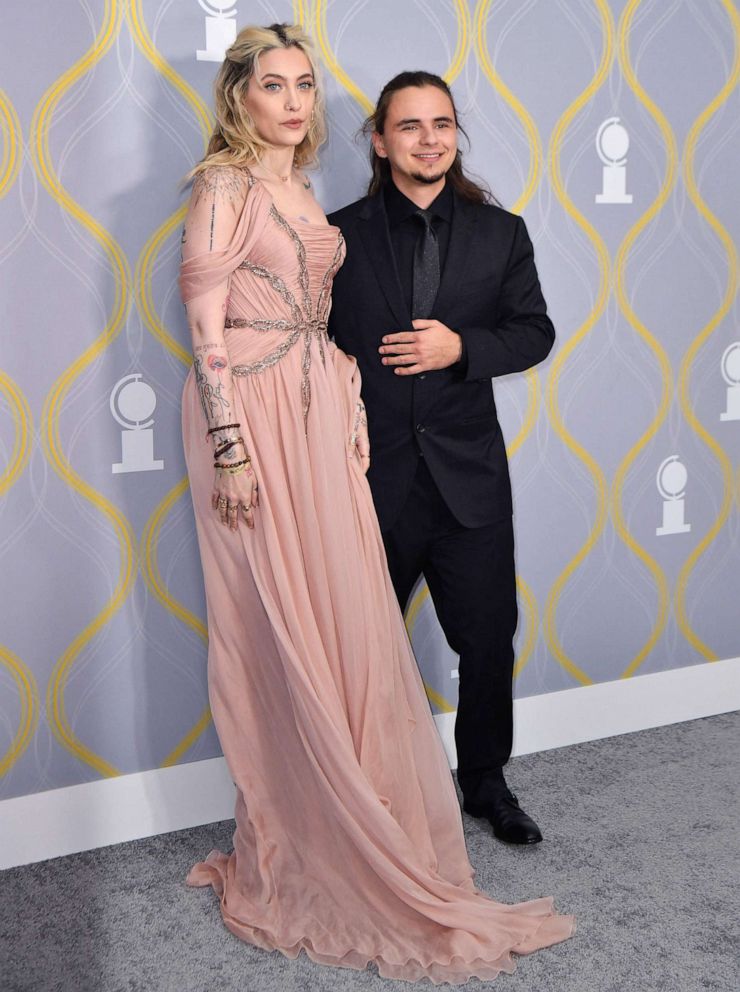 The sister and brother duo attended the event in style, with Paris wearing a beautifully draped blush pink gown and her brother Prince in a monochromatic black suit and tie ensemble. 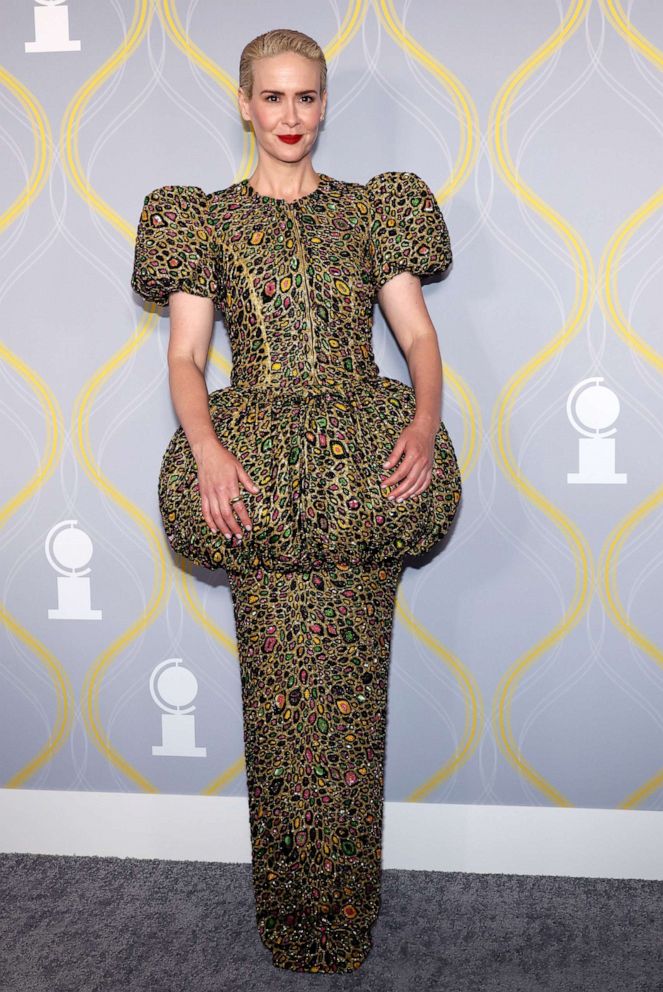 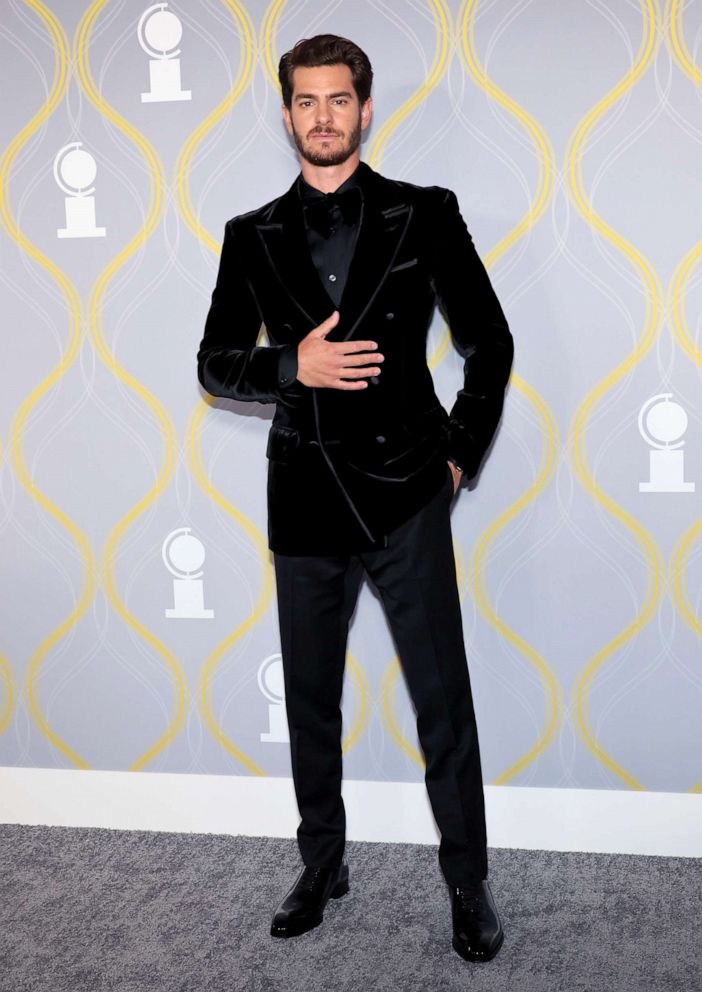 Garfield was dapper in a tailored black jacket and pants from Tom Ford.