Nearly a year after closing its doors to the public amid the coronavirus pandemic, Disneyland Resort is discontinuing its annual passholder program for its California theme parks.

“In the next several days, we will begin the process of issuing appropriate refunds for eligible Disneyland Resort Annual Passports and sunsetting the current Annual Passport program due to the continued uncertainty of the pandemic and limitations and expected restrictions around the reopening of our theme parks,” Potrock wrote. 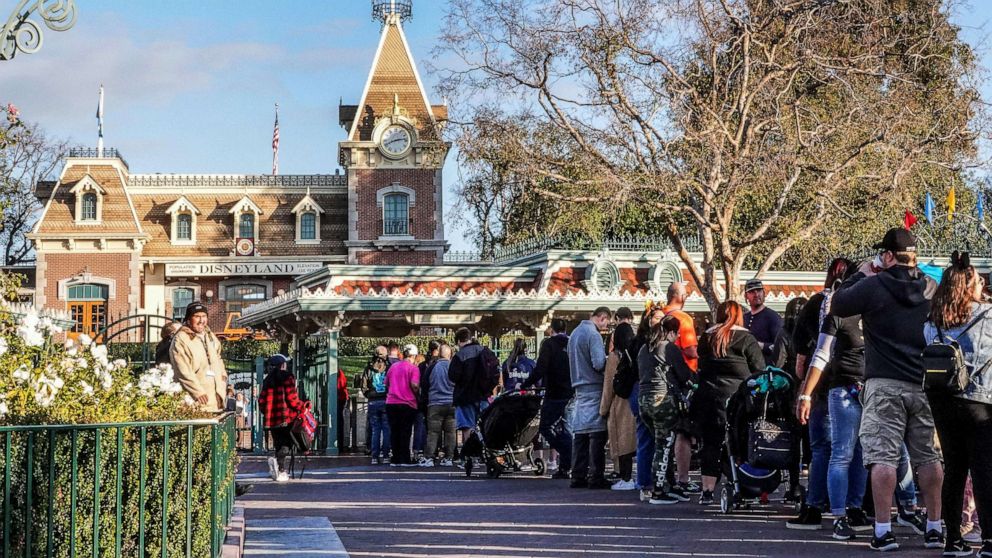 For nearly four decades, the program has allowed passholders to access both Disneyland or Disney California Adventure Park, as well as enjoy discounts throughout the resort.

While the park has had to close its doors to the public amid the pandemic, Disneyland re-opened Downtown Disney District in July, and in November extended the district into California Adventure Park's Buena Vista Street, with more dining options.

Annual passholders who held active passports as of March 14, 2020, will still continue to receive applicable discounts on merchandise and food and beverages at select Downtown Disney District and Buena Vista Street locations based on their type of annual pass until new membership offerings are announced.

MORE: Disneyland Paris closes once again due to France lockdown amid COVID-19 concerns

While the news may come as a shock for many loyal Disneyland passholders and fans, Potrock and Disney are looking forward to what the future holds for the theme parks.

“I know that sunsetting the Annual Passport program will be disappointing to many of our Passholders who are just as anxious as we are to reopen our gates and welcome Guests back when the time is right,” Potrock wrote. “But we are also very excited about what’s ahead. We plan to use this time while we remain closed to develop new membership offerings that will utilize consumer insights to deliver choice, flexibility and value for our biggest fans.”

“We are very optimistic about our bright future,” he added.

Disney is the parent company of ABC News and "Good Morning America.