Frontier flight attendants, with the help of passengers, had to tape an unruly passenger to his seat Saturday after he allegedly groped two of the attendants and punched a third in the face.

In an initial statement to ABC News, the low-cost carrier said the flight attendants involved had been "suspended pending further investigation" because they did not follow the proper policies for restraining a passenger.

The news of the suspension prompted backlash from the nation's largest flight attendant union -- demanding Frontier reinstate them. 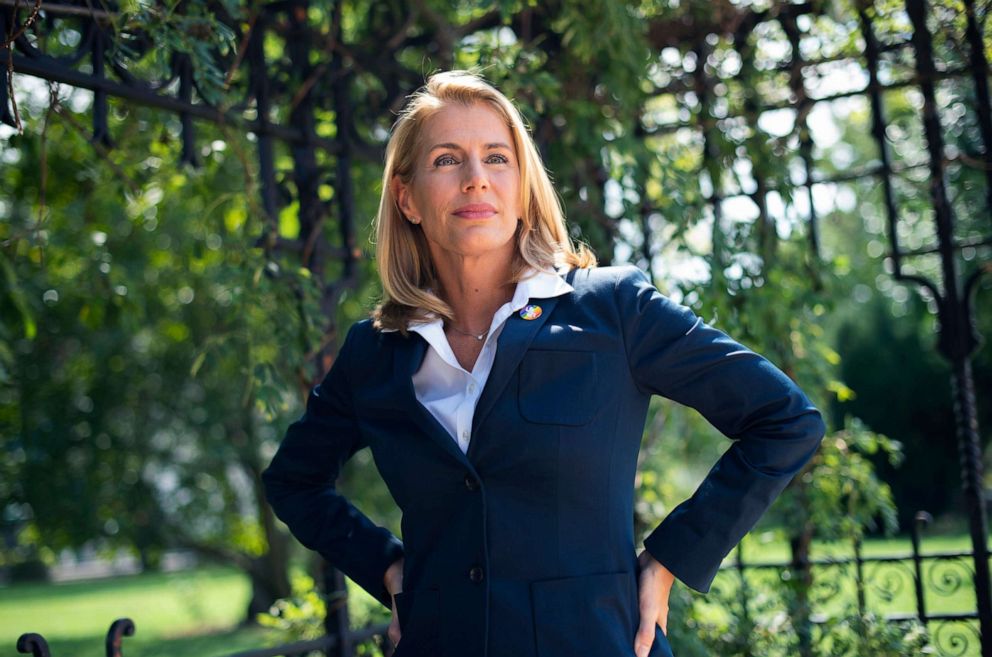 Tom Williams/CQ-Roll Call, Inc via Getty Images, FILE
In this Aug. 5, 2020, file photo, Sara Nelson, president of the Association of Flight Attendants-CWA, is pictured on the East Front of the Capitol in Washington, D.C.

"Management should be supporting the crew at this time, not suspending them," Association of Flight Attendants-CWA, AFL-CIO (AFA) President Sara Nelson said. "We will be fighting this with every contractual and legal tool available, but we would hope there will be no need for that as management comes to their senses and supports the people on the frontline charged with keeping all passengers safe."

Frontier then issued a revised statement saying the flight attendants were on paid leave which is "in line with an event of this nature pending an investigation."

"Frontier Airlines maintains the utmost value, respect, concern and support for all of our flight attendants, including those who were assaulted on this flight," the airline's statement continued. "We are supporting the needs of these team members and are working with law enforcement to fully support the prosecution of the passenger involved."

The unruly passenger was identified by authorities as 22-year-old Maxwell Berry. He was arrested after the flight landed in Miami and is now facing three counts of battery. 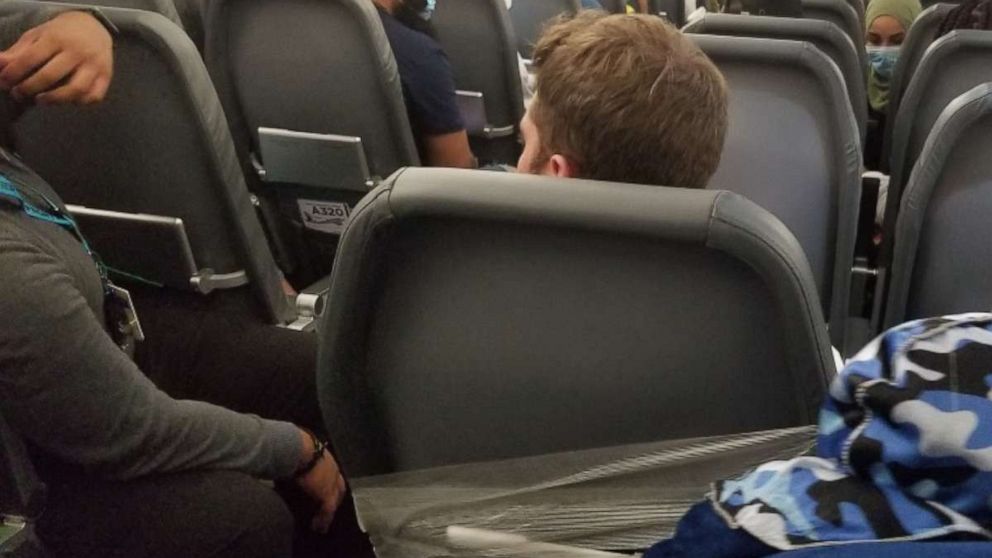 MORE: 85% of flight attendants have dealt with an unruly passenger in 2021: Survey

Almost 60% said they had experienced not one, but at least five incidents this year, and 17% reported that the incident got physical.

Flight attendants recalled incidents in which visibly drunk passengers verbally abused them, "aggressively" challenged them for making sure passengers were in compliance with the federal mask mandate, shoved them, kicked seats, threw trash at them and defiled the restrooms.

More than half of the flight attendants reported that unruly passengers used racist, sexist and/or homophobic slurs. 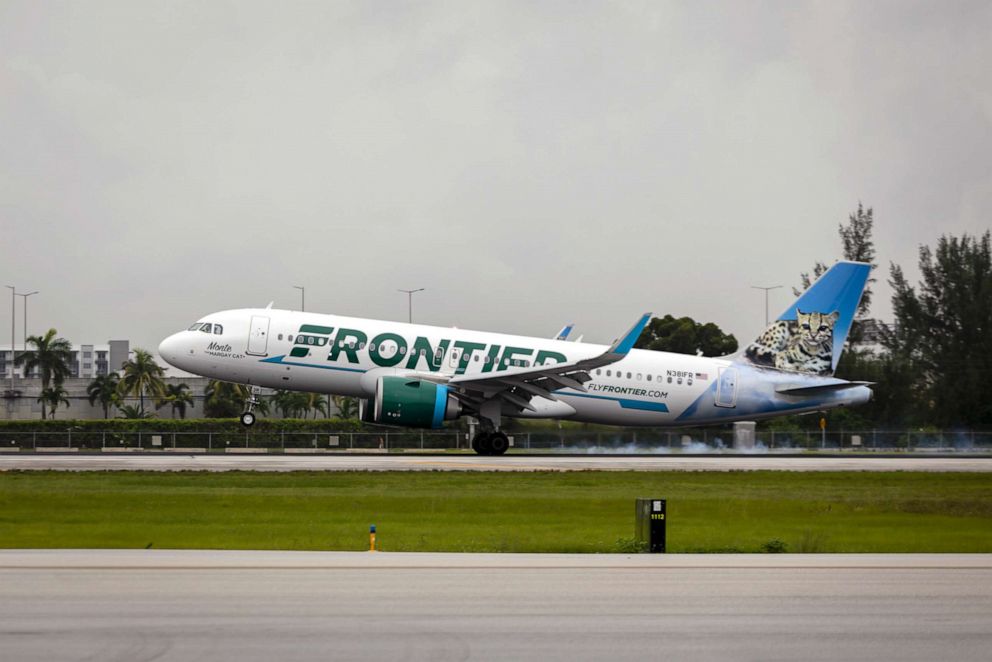 "I've been yelled at, cursed at and threatened countless times in the last year and the most that has come out of it has been a temporary suspension of travel for the passenger," one flight attendant wrote in the survey. "We need real consequences if flight attendants are ever going to feel safe at work again."

The AFA is doubling down on its call for the FAA and Department of Justice to "protect passengers and crew from disruptive and verbally and physically abusive travelers."

A DOJ spokesperson told ABC News that "interference with flight crew members is a serious crime that deserves the attention of federal law enforcement."

"As with any case, we exercise prosecutorial discretion in deciding which cases to charge federally," the spokesperson continued. "Factors include egregiousness of the offense, were lives in danger, victim impact, mental health, did the plane have to make an unscheduled landing, is this a repeat offense, are there mitigating factors, etc. This is a serious crime that carries a maximum penalty of 20 years in prison."

The FAA is still enforcing its zero-tolerance policy for in-flight disruptions which could lead to fines as high as $52,500 and up to 20 years in prison. The agency has looked into more than 628 potential violations of federal law so far this year -- the highest number since the agency began keeping records in 1995.