A sculpture of a mouse broke the Guinness World Record for world's largest topiary display this week.

The sculpture of beautiful blossoms made to look like the beloved Disney icon Mickey Mouse was created using an array of flowers and greenery in a collaboration between The Walt Disney Company and the Dubai Miracle Garden in Abu Dabi.

"We are delighted to win this recognition from Guinness World Records for this iconic Mickey Mouse structure at the start of our relationship with The Walt Disney Company," Abdel Naser Rahhal, the creator and co-founder of Dubai Miracle Garden, said in a statement.

The supported Mickey Mouse display is made of red and white petunias, white geraniums, yellow violas, zinnia marigolds and green alternantheras, and it stands at 59-foot-3, Guinness World Records said in a press release Monday. 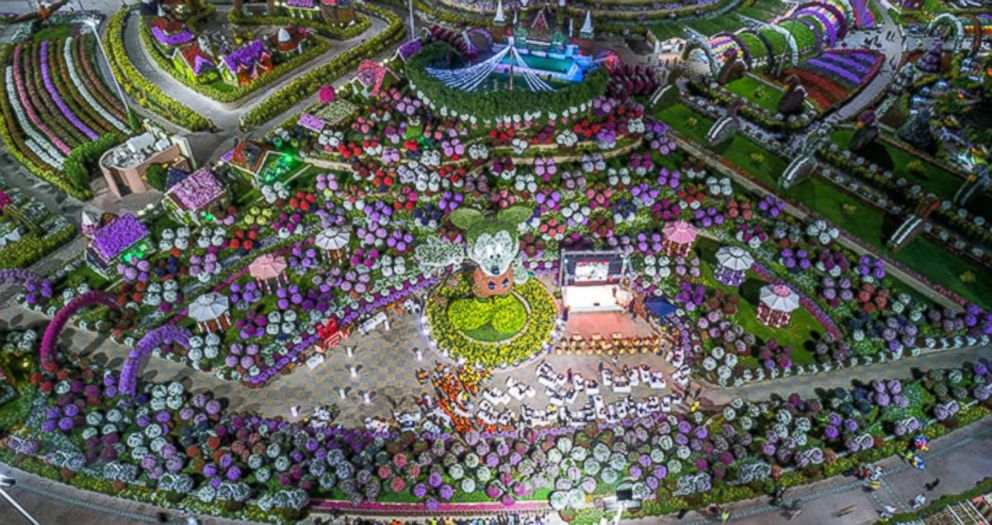 Kevin Southam confirmed the record on behalf of GWR and awarded the certificate to Rahhal on Monday.

The sculpture weighs nearly 35 tons and is supported by a 4-ton steel structure with a concrete foundation of 50 tons of reinforced concrete," the release explained. 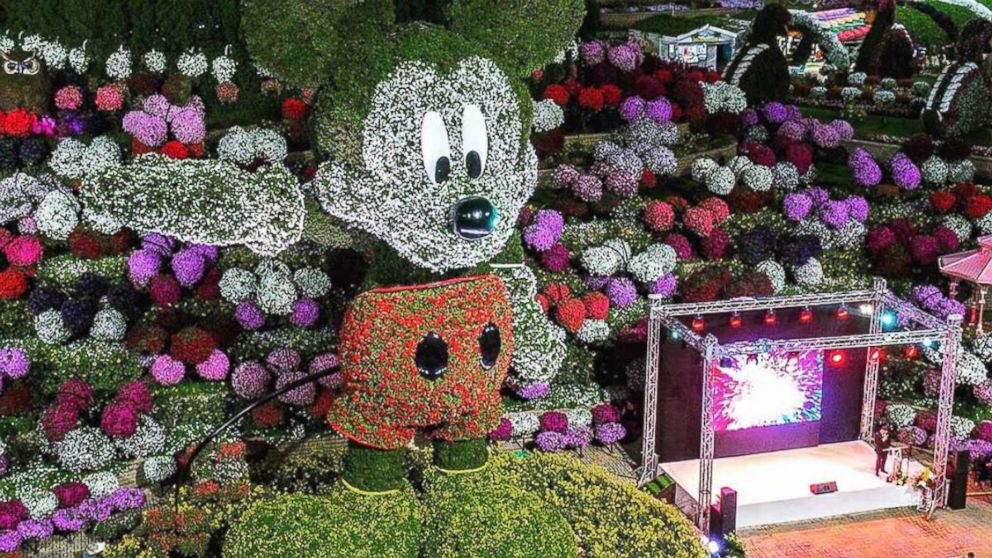 The Dubai Miracle Garden previously held a world record for having the largest flower arrangement/sculpture with an Emirates Airbus A380 display.