The LEGOLAND Hotel in New York is almost open for business.

The hotel just announced it will open for overnight bookings beginning on Aug. 6 following the opening of LEGOLAND New York Resort on July 9. 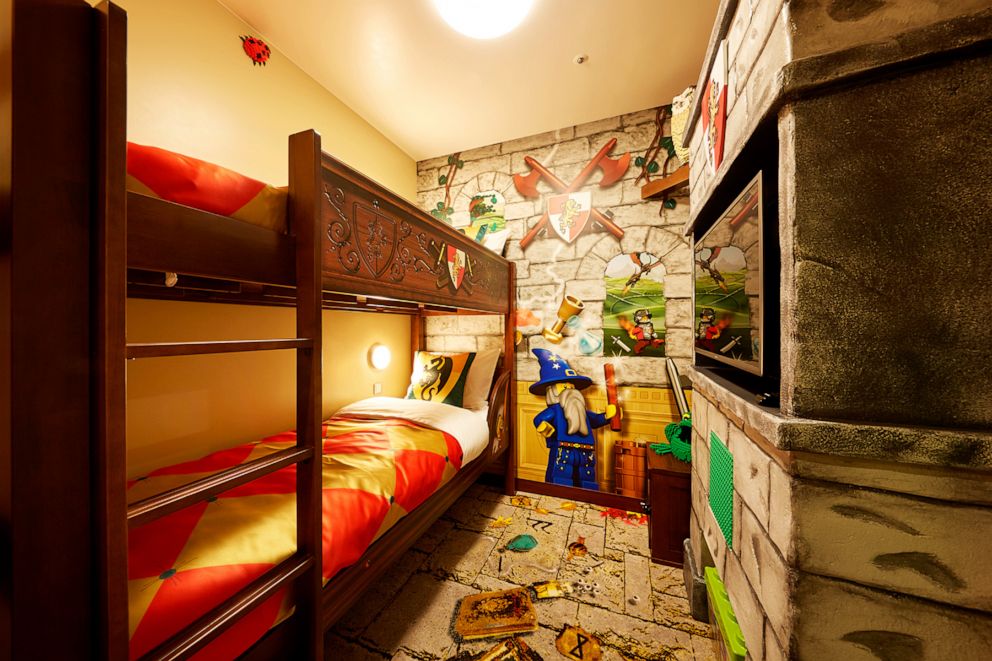 LEGOLAND New York
The Castle Room at the LEGOLAND Hotel in New York.

This will be the first and only Lego-themed hotel in the Northeast and features 250 guest rooms.

All of the rooms are decorated with Pirate, Kingdom, Lego Friends and Lego Ninjago themes that feature separate sleeping areas for kids.

"Guests are greeted by a fire-breathing dragon at the hotel entrance and will discover more than 2,000 LEGO models inside the hotel," according to a press release from LEGOLAND New York. 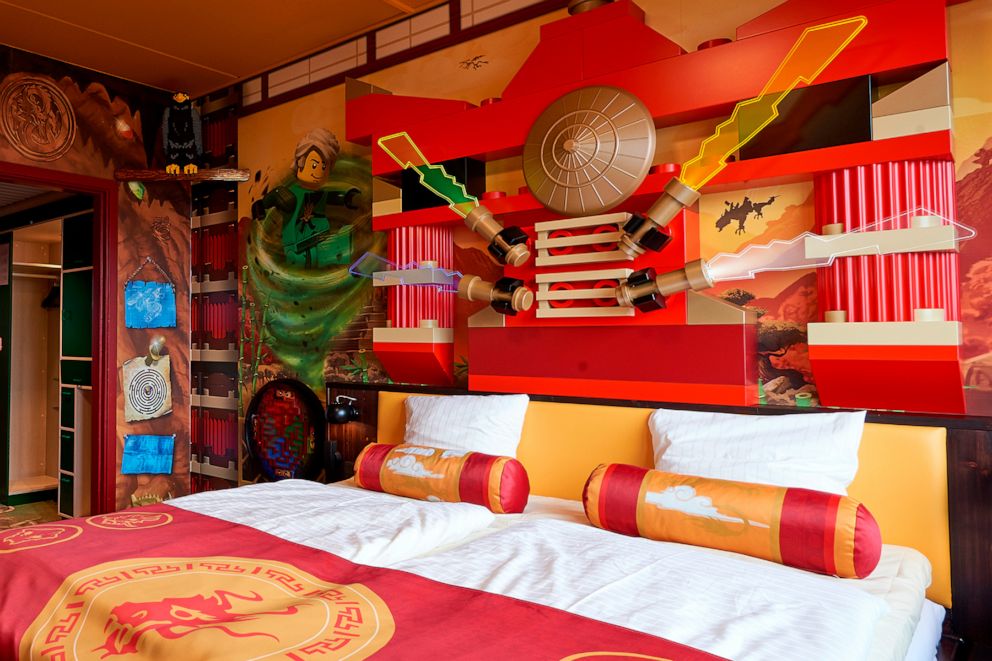 Activities for hotel guests include visits from Lego characters, a heated outdoor pool and creative workshops for kids.

Located at the main entrance of the resort, guests will be close enough to explore all seven lands at the new LEGOLAND New York Resort.

MORE: What are your rights if your flight is canceled or changed?

Reservations can be booked now on the LEGOLAND website.