Actress Gabrielle Union has been open about her struggles with infertility in the past, revealing in her memoir that she had "eight or nine miscarriages," and countless rounds of in vitro fertilization (IVF).

But at an event last week in New York City, the actress revealed that she had been diagnosed with adenomyosis, a form of endometriosis that often results in infertility. The diagnosis finally provided her with "answers," she said. 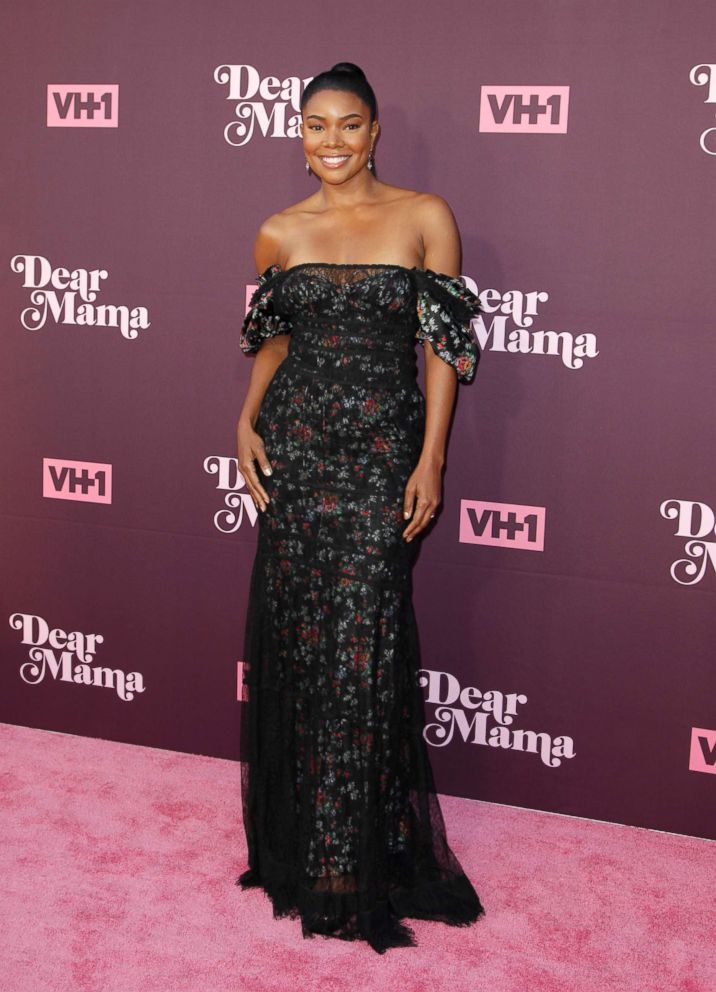 "Fertility is not an older women issue, it is an issue period," she said during remarks at a BlogHer conference in New York City.

"Towards the end of my fertility journey, I finally got some answers, because everyone had just sort of chalked it up to ‘You’re a career woman, you’ve prioritized your career, you waited too long and now you’re just too old to have a kid,'" she said. "'And that’s on you for wanting a career.'"

"The reality is I actually have adenomyosis,” she added. "There is nothing you can do about adenomyosis. The gag is that I had adenomyosis in my early 20s."

In the wake of Union's comments on adenomyosis, here is a breakdown of what to know about the condition including how it is diagnosed and how it is typically treated.

Adenomyosis occurs when tissue that normally lines the inside of the uterus is found outside the uterus -- specifically in the muscle layers around it. The tissue is affected by hormones and acts like it normally would thickening at the start of the menstrual cycle and breaking down and bleeding at the end of the cycle.

Why does adenomyosis occur?

The cause of adenomyosis is not fully understood. Some experts believe that it happens when normal cells invade the muscle of the uterus during a cesarean section, uterine surgery, or post-partum bleeding for example. Another theory is that in young baby girls, the tissues simply migrate abnormally.

What are the symptoms?

A third of the women with the condition have no symptoms at all, but long, heavy and painful periods is the most common symptom. The pain can range from severe cramping to sharp, knife-like pain. Because the abnormally located tissue is composed of normally functioning cells, the regular menstrual cycle can cause bloating, uncomfortable pelvic pain, and unusual spotting.

What are the risk factors?

Risk factors include prior uterine surgery such as fibroid removal or cesarean section. Childbirth causing postpartum bleeding and movement of the endometrial lining can also be a risk factor. The biggest risk factor is being of middle age and older. Twenty percent of cases involve women younger than 40 years old and 80 percent involve women who are between 40-50 years of age. Long-term exposure to estrogen can also increase the risk of having adenomyosis.

How is adenomyosis diagnosed?

There are a number of ways to diagnose this disease, but it can be difficult as other conditions have similar signs and symptoms. A doctor can base the diagnosis on the combination of increased bleeding and pain but a pelvic exam to help identify an enlarged and tender uterus can also help. Ultrasound and magnetic resonance imaging (MRI) of the uterus are non-invasive ways to precisely identify where and how much adenomyosis is in the uterus. A uterine biopsy, though not always sensitive, is an invasive way to diagnose adenomyosis.

How is adenomyosis treated?

Anti-inflammatory drugs -- like ibuprofen -- are used to help with the pelvic pain and heavy menstrual bleeding. Hormone medication such as combined estrogen-progestin birth control pills, vaginal rings, or hormonal patches may help lessen the heavy bleeding and pain. Some women may opt for hysterectomy or removal of the uterus, as this is the only way to completely cure the condition. 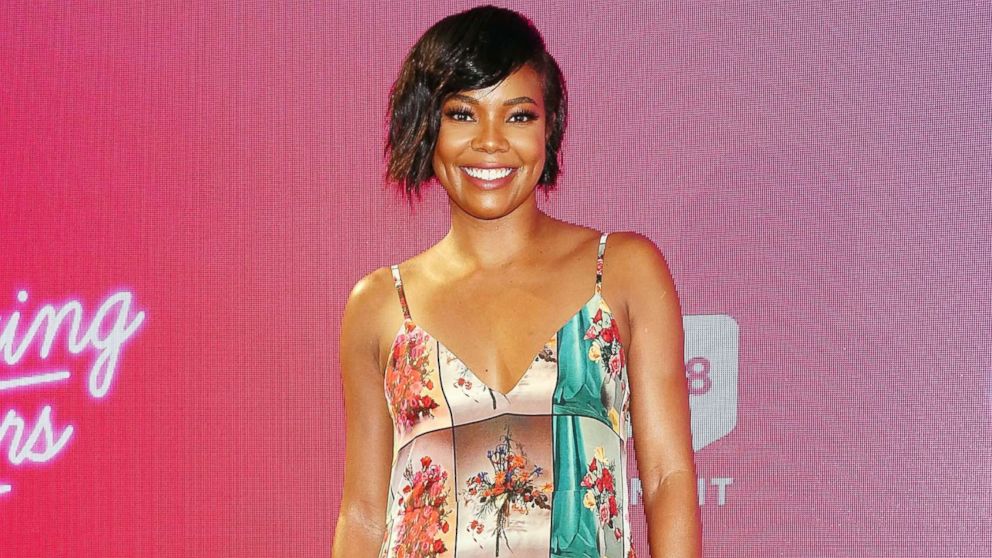 Aditi Vyas, M.D., specializes in radiology and occupational and environmental medicine and is a resident in the ABC Medical Unit.