Over the past decade, the number of children overdosing on melatonin, a sleep aid, has increased by 530%, according to a new study published by the Centers for Disease Control and Prevention.

The largest increase, a 38% jump, came in the first year of the coronavirus pandemic, which the study's authors say was likely because more children were spending more time at home.

In 2021 alone, more than 50,000 calls were placed to poison control centers in the United States about melatonin ingestion by kids, the study found.

"Most were unintentional exposure, meaning the parent did not give the child melatonin," said ABC News chief medical correspondent Dr. Jennifer Ashton, also a board-certified OBGYN. "So the implication is the child got into it themselves."

Here are four things for parents to know to help keep kids safe.

1. Melatonin is a widely-accessible supplement.

Melatonin is a hormone that plays a role in sleep, according to the National Institutes of Health.

In the U.S., melatonin supplements are considered dietary supplements, which means they are accessible to the public without the regulations of a prescription drug. 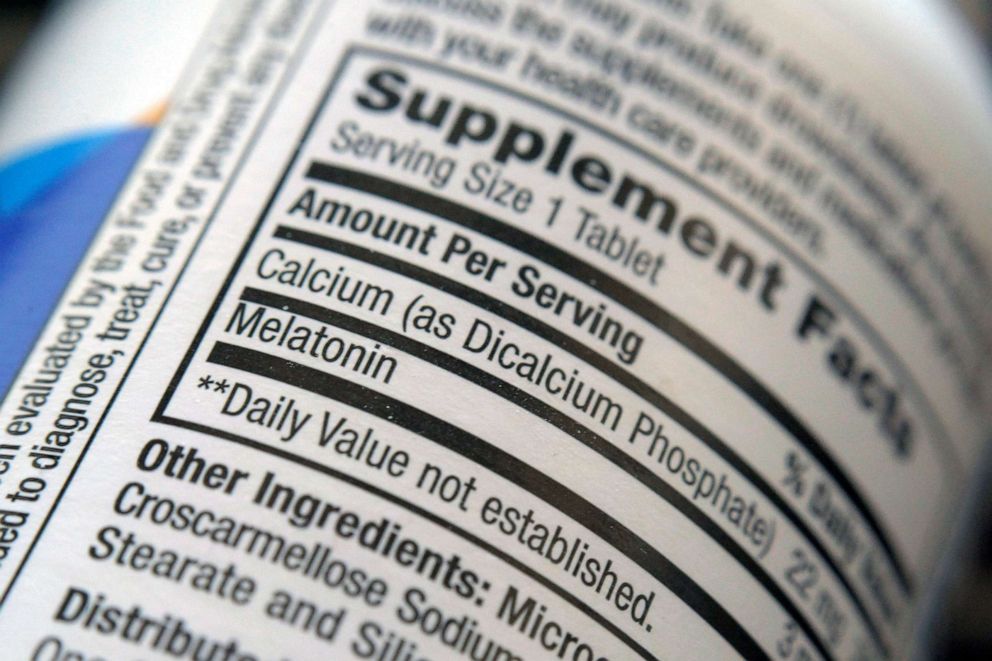 Patrick Sison/AP
The label for a bottle of melatonin pills, June 2, 2022. Melatonin is a hormone that helps control the body's sleep cycle.

Melatonin supplements come in the form of tablets, capsules, liquid and even gummies, which may make them more attractive to kids.

According to the study's authors, "Increased sales, availability, and widespread use have likely resulted in increased access and exposure risk among children in the home."

2. Melatonin has not been widely studied in kids.

There have not yet been enough studies on melatonin and kids to know the full impact of the supplement, according to the NIH.

Even in adults, according to the NIH, the long-term impacts of melatonin are not well-known, even if the supplement does appear to be mostly safe with short-term use.

With kids, because melatonin is a hormone, there is a possibility that taking it by supplement could impact hormonal development like puberty and menstruation, according to the NIH.

The American Academy of Pediatrics recommends any use of melatonin in kids be directed by a pediatrician.

3. Melatonin ingestion by a child is a medical emergency.

According to Ashton, when a child ingests melatonin without adult supervision, it is a medical emergency that requires immediate action.

"You either want to bring them to an emergency room or contact a poison control center," she said.

MORE: A melatonin-fueled drink to help you sleep: What a nutritionist says about this trendy wellness option 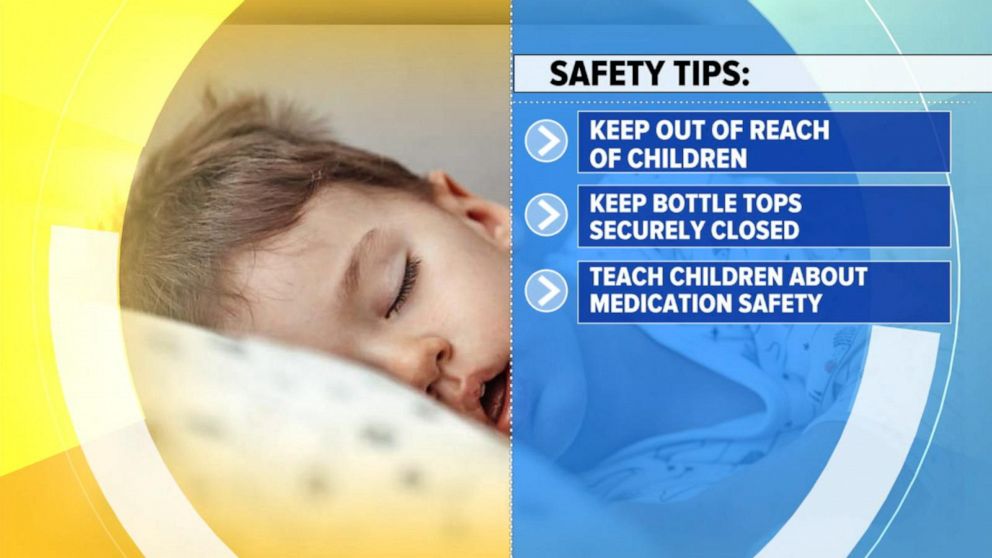 4. Parents should store melatonin out of kids' reach.

Ashton said parents should keep all medications and supplements, including melatonin, out of the reach of kids, even young teenagers.

Bottle tops should also be kept securely closed, according to Ashton, who encouraged parents to talk to their kids about medication safety.

"You always want to use any medication exposure as an opportunity to really teach that child about medication, that it should only be given by an adult, is not candy and can have consequences both good and bad," she said.

The CDC also has additional tips HERE for keeping medication safely away from kids.