Making or breaking a habit may seem daunting, but if you have just two minutes a day to spare, you can make it happen, according to author James Clear.

Clear is the author of the bestselling book "Atomic Habits: An Easy & Proven Way to Build Good Habits & Break Bad Ones," where he describes what he calls the two-minute rule.

"You just take whatever habit you're trying to build and you scale it down to something that takes two minutes or less to do," Clear told ABC News' Dan Harris in an interview that aired Tuesday on "Good Morning America." "So meditate every day for a month becomes meditate for 60 seconds [every day]."

"It's so easy almost that you can't say no to it," Clear said. 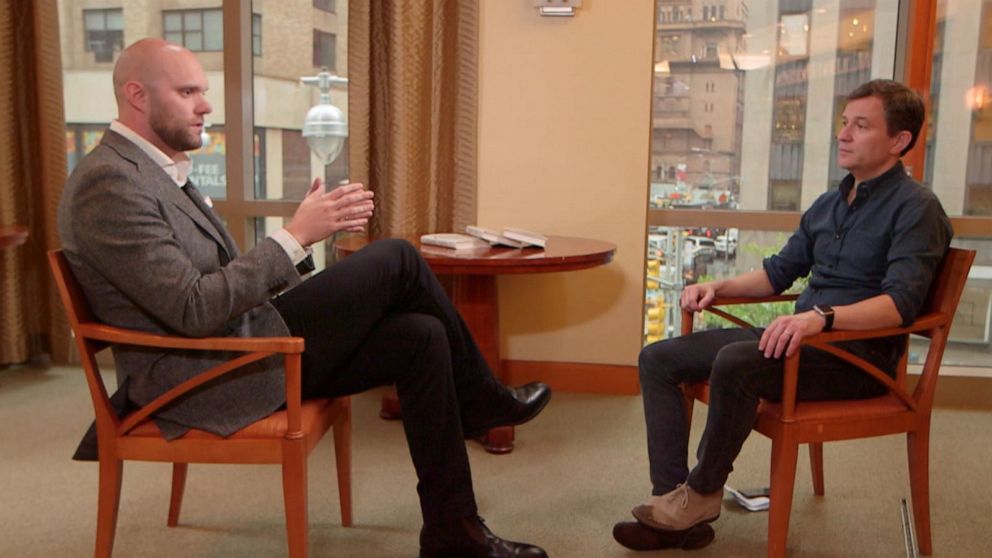 Clear's approach of creating micro-habits is what helped Mitch Presnick lose more than 100 pounds. Presnick started his weight loss journey by going to the gym for just five minutes every day. 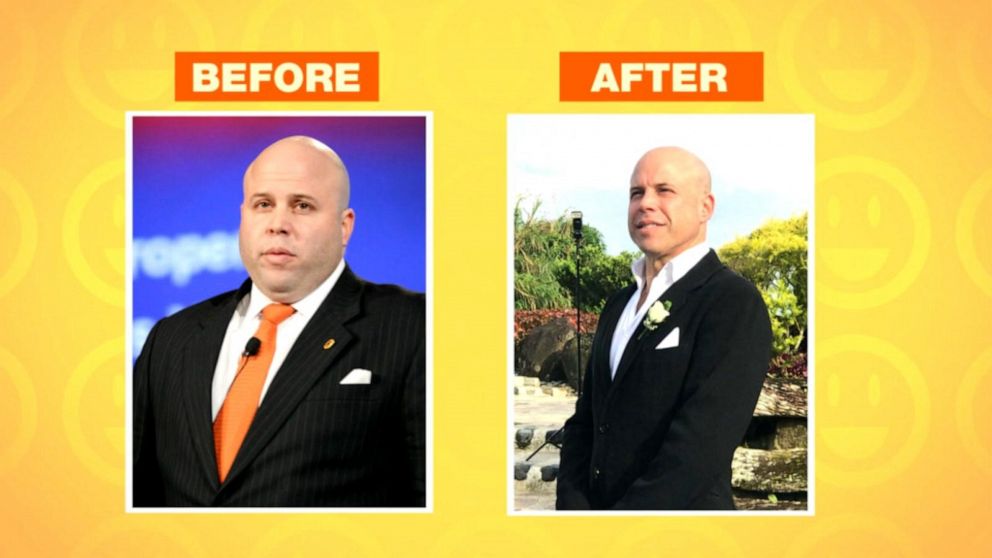 "They don't seem like much in any given day, but if you can continue to compound them on top of themselves and show up day in and day out, then despite the challenges or drawbacks or barriers that life may throw your way, hopefully you can make the most of what you have available," he said. "If you don't become the type of person who meditates for 60 seconds five days a week, you have no chance to be the type of person who meditates for 40 minutes."

(MORE: From clutter amnesty to the 'ex' factor, 3 tricks for clearing your life of clutter for good)
Editor's Picks

Timing is also key to forming a good habit, according to Clear, who describes it as carving "out the right space for that habit to live."

"For most people the morning is a great place to build a new habit because your day hasn't got going yet," he said.

While making something easy and seamless bodes well for forming good habits, the opposite holds true for breaking bad habits, according to Clear.

"There are three ways to break a bad habit," Clear said. "The first way is elimination, so go cold turkey. Second way is reduction, so you curtail the behavior to the desired level."

"Then the third way is substitution, so you add in a good habit to replace the bad one," he said. "And all three can work. It just kind of depends on the situation and what your goals are."

Breaking a bad habit often means putting small obstacles in the way of the habit you're trying to break. In Harris's case, Clear helped him create obstacles to break his habit of snacking late at night.

"So maybe you brush your teeth early and you put your food in a programmable container and you try to not leave food out on the counter so you're less likely to see it," Clear said. "And the combination of all three of those little changes are is enough to nudge you forward."