A mother and her two daughters collectively lost more than 150 pounds over the past year.

The trio started their weight loss journeys without knowing the others were losing weight too.

“My sister texted me out of the blue asking what I thought of Weight Watchers, because I had done it years before,” Keila Anavisca, 34, told “GMA.” “I gave her my opinion … and she said, 'OK, actually I'm on it and I've lost 15 pounds.'” 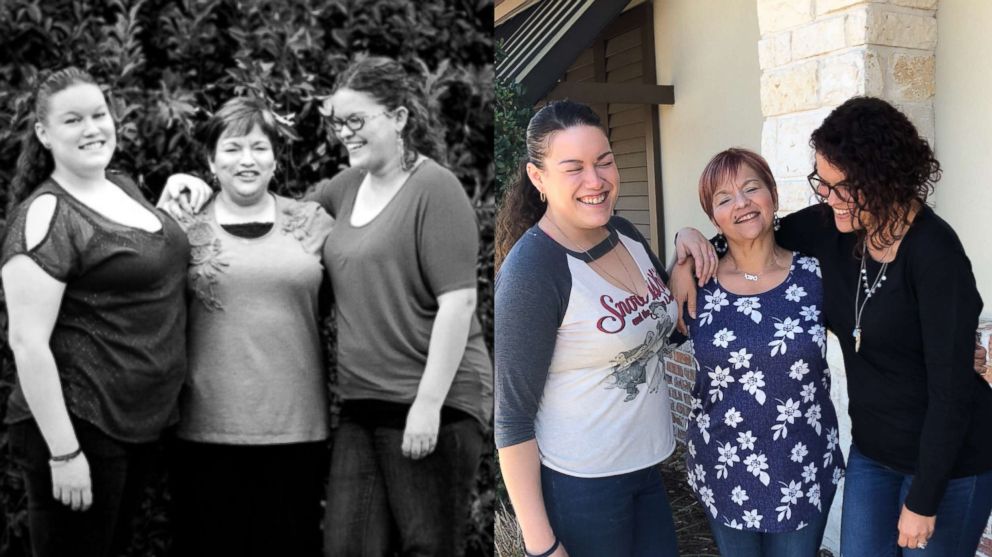 “We all joined the club,” said Nancy Maldonado, Anavisca’s mother.

Maldonado, 57, of Fayetteville, North Carolina, said she has since lost a total of 35 pounds.

Anavisca, of Hope Mills, North Carolina, has lost more than 50 pounds and counting.

Her sister, Marleika Butler, 28, has lost more than 65 pounds. 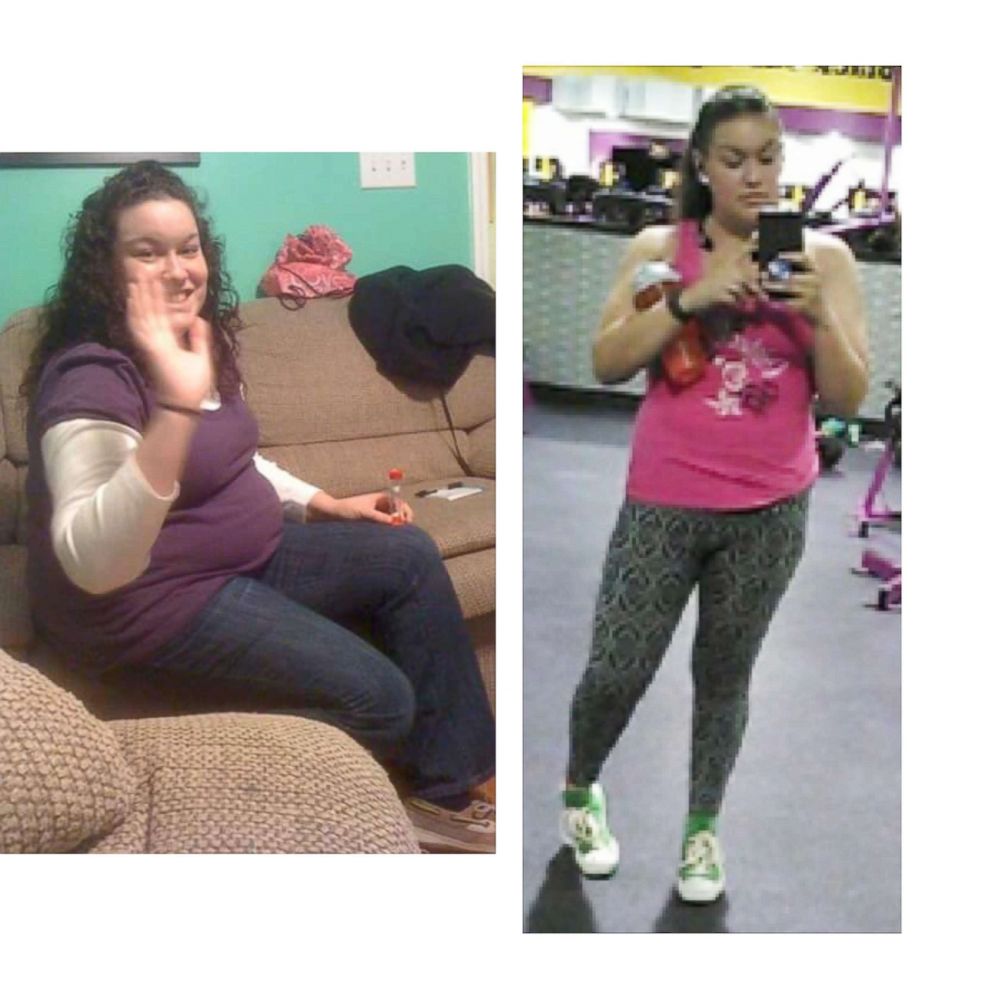 “We kept each other motivated, definitely,” said Anavisca, a mother of two who kicked off a healthier lifestyle in January 2017 as a New Year’s resolution.

Though Maldonado and her daughters all lost weight at the same time, they each took a different approach.

Butler followed Weight Watchers, while Anavisca did it on her own, starting by cutting out soda and sweets. 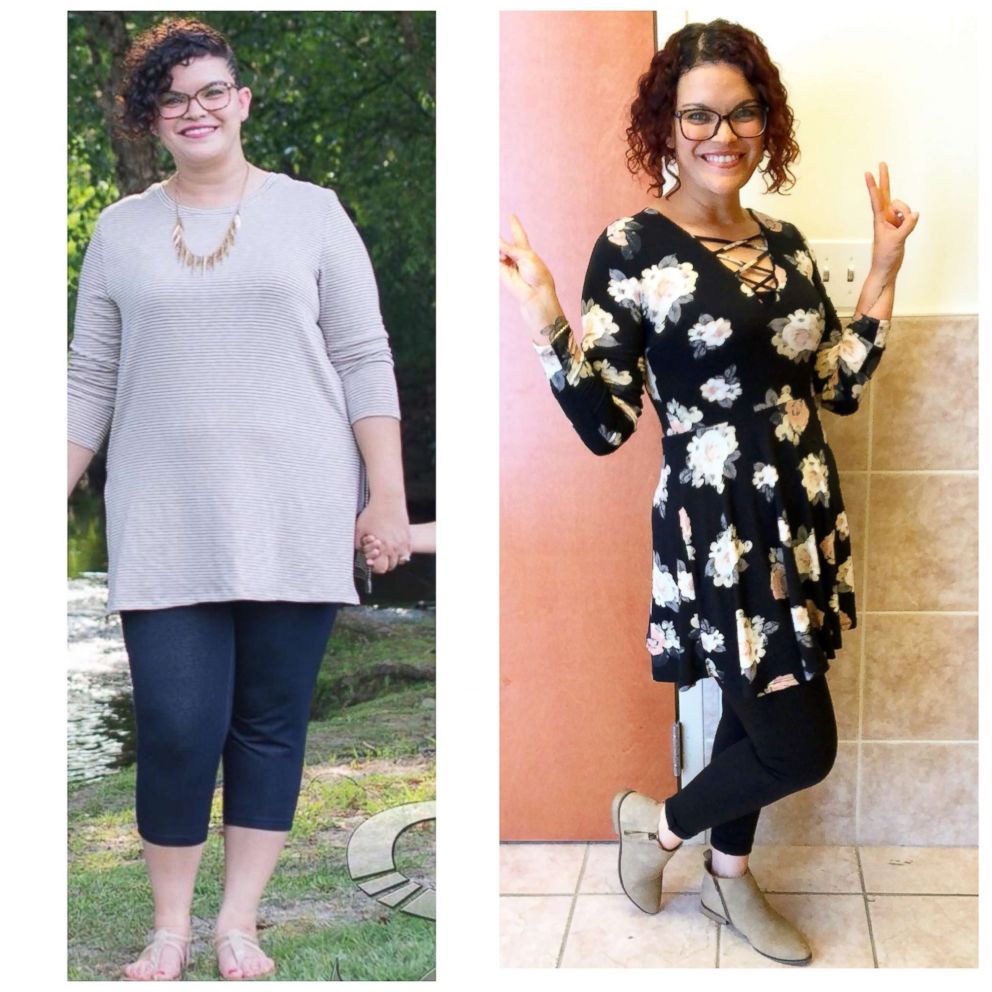 “Then I just started making healthier choices and trying to eat as clean as possible,” she said. “And just not eating cake. It comes down to that, honestly.”

Maldonado cut down on starches and soda and started cooking more at home after receiving a warning from her doctor that her diabetes was, as she said, “out of control.” 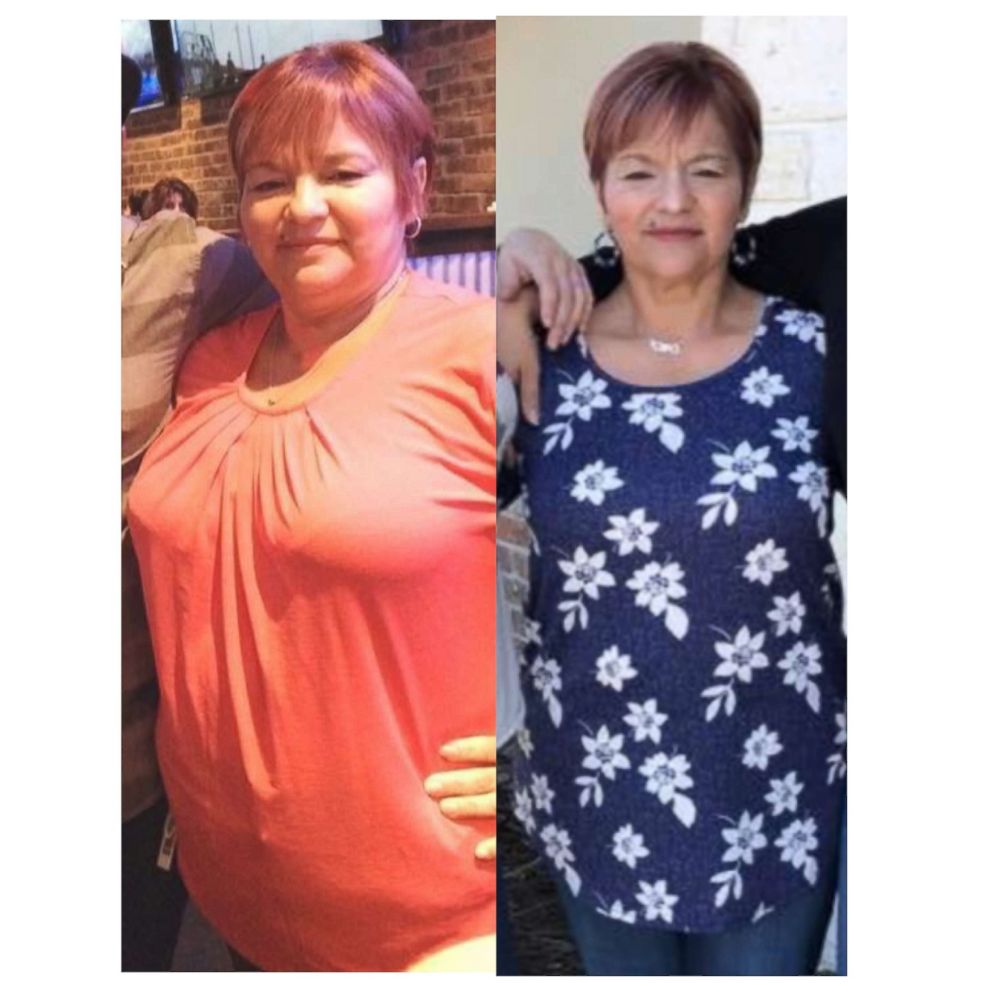 “When you have health issues, it's not about losing the weight to look good, it's because of your health,” she said. “You have to take care of yourself.”

Maldonado said she maintained an active lifestyle during her weight loss, but did not go to the gym on a daily basis.

Her daughter, Anavisca, on the other hand, credits running with being a key to her weight loss. She completed her first half-marathon earlier this year and plans to run a full marathon before the end of 2018. 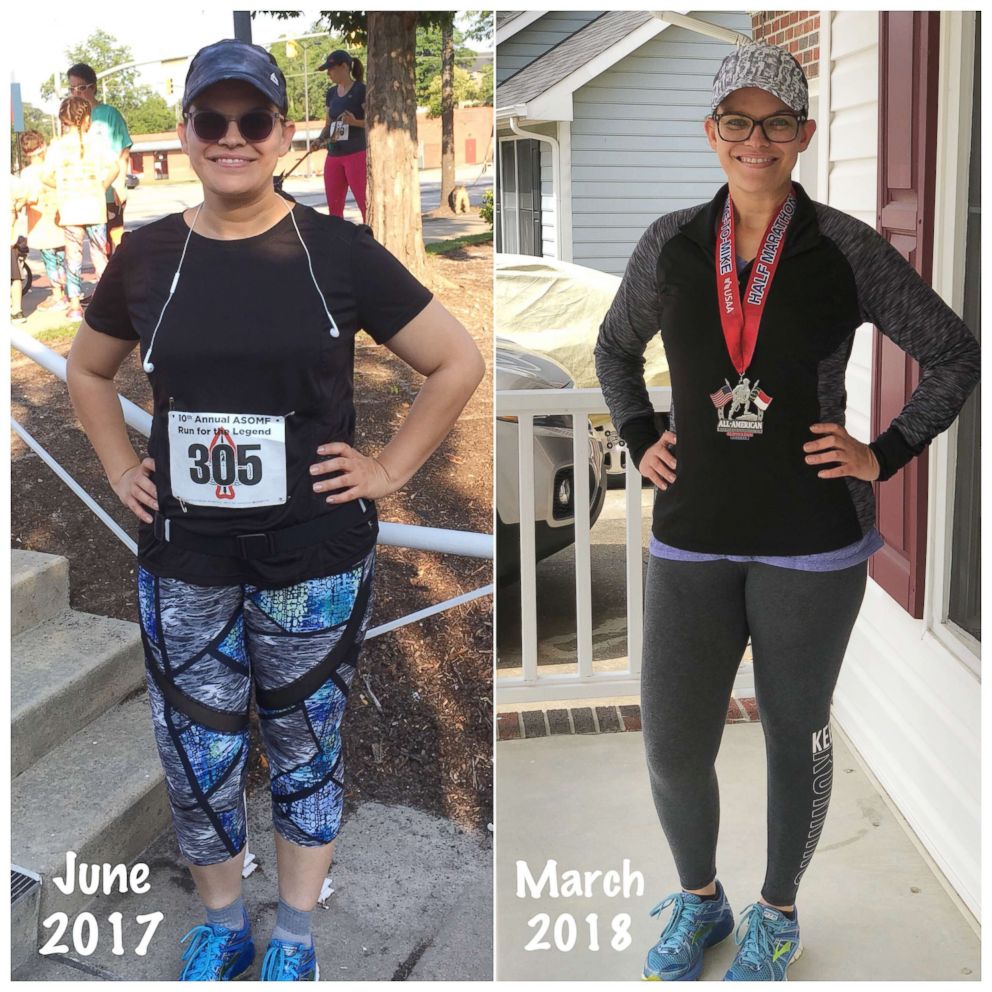 They key to her running, she said, was fueling herself properly.

“Before I would eat breakfast out almost every day, for lunch I would either eat out or I'd make like four grilled cheese sandwiches at home, just overeating a lot,” she said. “Now I have oatmeal almost every morning, a zoodle bowl for lunch and, in between, I’m having green smoothies.”

The trio’s weight loss advice to others is simple: Anyone can do it and you have to start small.

“A lot of times when we're feeling motivated we make these big goals and then once we don't reach them after a week or so we give up,” added Anavisca, who structured her weight loss into 100-day challenges. “Start small, cut something out like soda for a month and then once you're successful with that, cut something else out.”