A set of twin brothers who transitioned from female to male are sharing their story in hopes of helping others who may be struggling with their own identity.

Jack Grafe and Jace Grafe, 23, grew up in a Christian home in Maryland. They currently live in Georgia. Both were assigned female gender at birth and later revealed themselves to one another as transgender when they were teenagers.

"Having a secret like this feels like having a 100-pound backpack strapped to your back for your entire life," Jace Grafe, who was given the name Jennifer at birth, told "Good Morning America" in a statement.

"It's heavy, it's exhausting and it's way too much for one person to handle. Honestly I think I definitely got lucky because without Jack to split the weight, it would have most definitely been too much for me to handle." 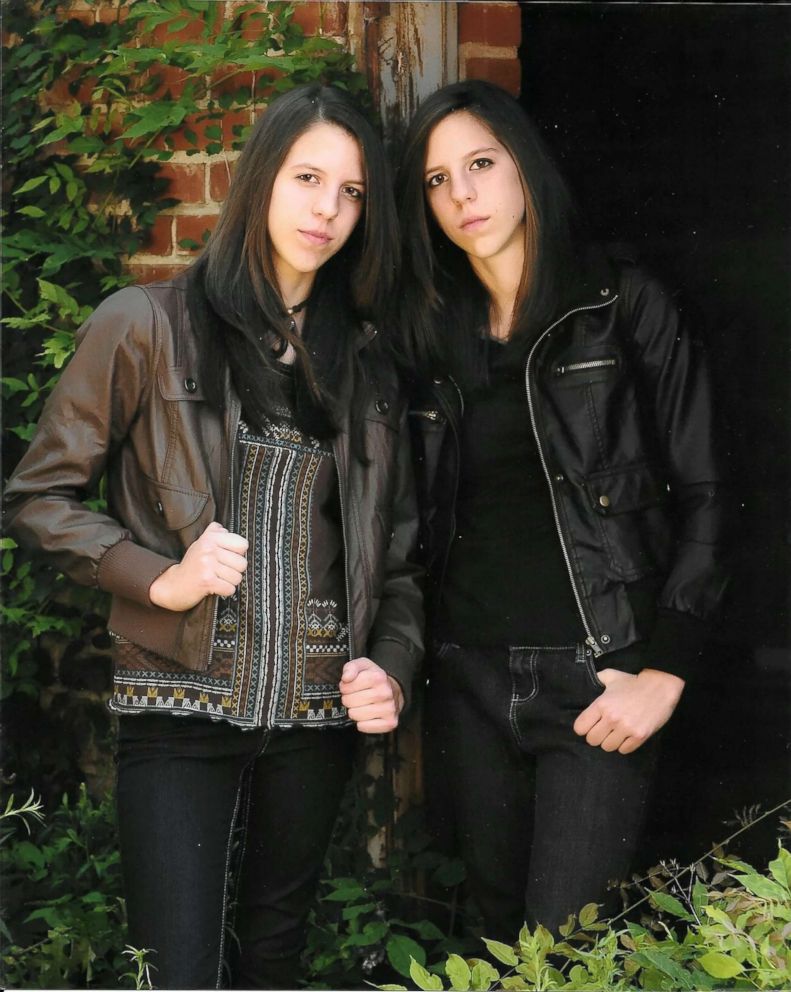 "It affected my way of thinking," he said. "It affected how I interacted with others, and it always kept me in fear. I was scared someone would find out and then feel differently about me."

Jack Grafe, who was given the name Jaclyn at birth, told "GMA" that from age 5, he "didn't notice a difference" between himself and other boys.

"I wasn't developed in the chest area, I always wore male clothes and I always acted masculine," Jack Grafe said, adding that his parents never forced him or Jace to wear anything feminine. "In that time, I saw myself generally the same as them."

At 15, Jack and Jace Grafe revealed to one another that they liked girls and later, they came out to each other as transgender. By 18, the brothers were identifying as male.

"Looking back on that it was probably one of the most terrifying moments for me, but at the end of it we both realized that we felt the exact same way," Jace Grafe said, adding that they came out to their parents at 20-years-old. 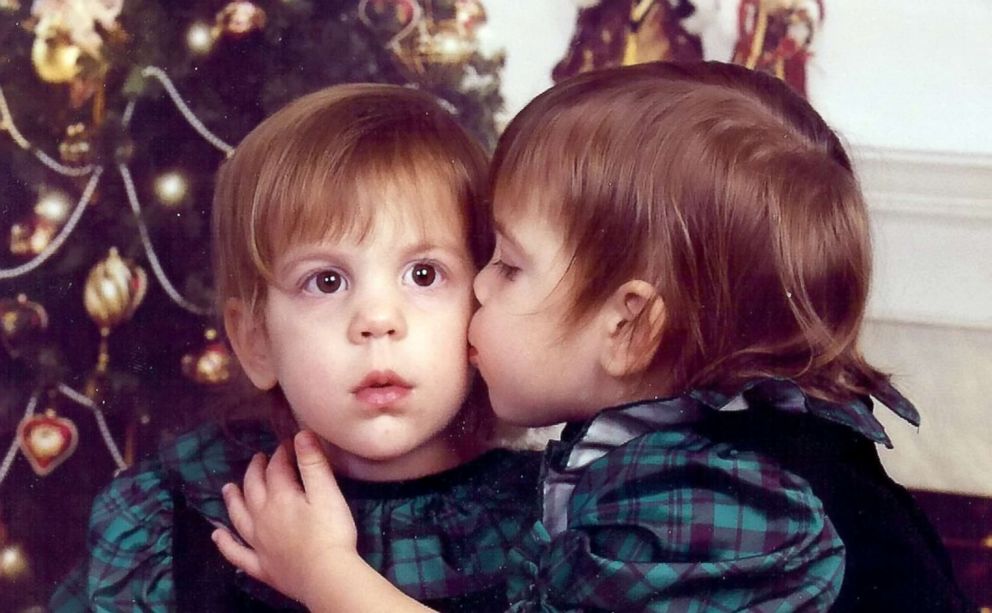 Lincenberg told "GMA" that this was his first time performing the procedure on twins.

Lincenberg said he followed the "Standards of Care" (SOC) guidelines set by the World Professional Association for Transgender Health before performing gender confirmation surgery on the Grafe brothers.

Guidelines for top surgery say there should also be a letter from a qualified mental health professional which clears a person to move forward with the procedure, he explained.

"They've been in for three or four appointments post-surgery," Lincenberg said. "I expect that things won't change much at this point because they've healed nicely and are back to their exercise routines. They both have law enforcement jobs and they are quite active, so they are doing great."

Honestly I think I definitely got lucky because without Jack to split the weight, it would have most definitely been too much for me to handle.

"They want to be a positive inspiration to everybody out there that wants to be who you are on the inside," Lincenberg continued, "to show them you can be who you want to be on the outside of your body."

Jack and Jace Grafe said they are grateful to have had one another as a source of encouragement.

"The best word to describe how I feel now is free," Jack Grafe said. "I feel free from most of those anxious fears I’ve had for the majority of my life.

Having a secret like this feels like having a 100 pound backpack strapped to your back for your entire life.

"If there is a reason then that’s good enough for me," he concluded.

Both Jack and Jace Grafe are currently in happy relationships and Jack is newly-engaged.

"She has always kept my head on straight when my insecurities would get the best of me and she always encouraged me to take the next step," Jack Grafe said of his fiancée, Maygon. 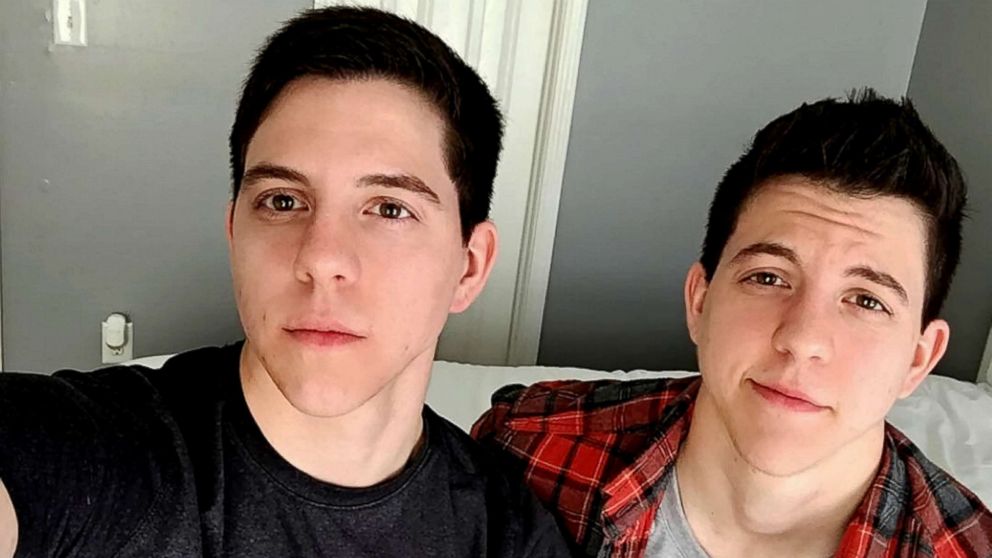 Jack and Jace Grafe/SWNS
Jace, left, and Jack Grafe are pictured in this undated photo.

Jace Grafe said his girlfriend Jess has also been 100 percent supportive of him, adding, "she has always been there for me."

The Grafe brothers hope their story shows support for people and their families in the transgender community. They also want to be involved in research which aims to provide proof behide the legitimacy of being transgender, they said.

"Coming from a Christian home, we understand what kind of struggle it is with both the transgender child and the parents as well," Jack Grafe said. "We hope this will create more of an understanding and inform people that it is a real situation and it is a real battle both personally and with other people."

In May, Jack Grafe told "GMA" that his brother Jace graduated the police academy. Jack and his soon-to-be wife are hoping to have a baby through a donor at the beginning of next year.

"We are also going to try and start a YouTube channel regarding our transition so we could possibly help others as well," Jack Grafe said.

(Editor's note: This article was originally published on October 26, 2018)