The photo, released by HBO Max, shows "Harry Potter" stars Daniel Radcliffe, Rupert Grint and Emma Watson chatting with each other in the Gryffindor common room.

"Like they never left," the streaming service tweeted, along with the picture. 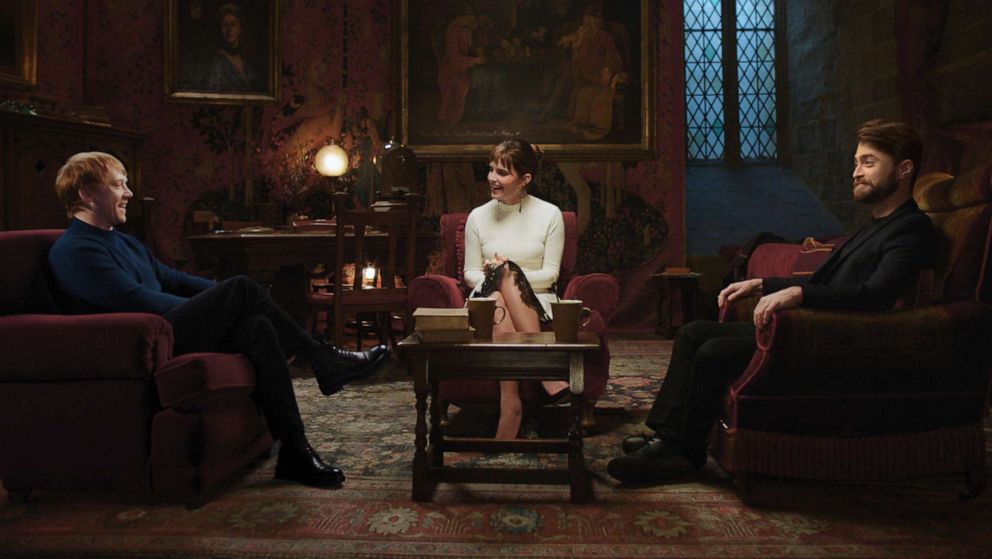 The project commemorates the 20th anniversary of the eight-movie series that began in 2001 with "Harry Potter and the Sorcerer’s Stone."

According the HBO Max, the special "will tell an enchanting making-of story through all-new in-depth interviews and cast conversations, inviting fans on a magical first-person journey through one of the most beloved film franchises of all time."