"The View" returned for its 22nd season Tuesday and welcomed a new host with Abby Huntsman.

And while Hunstman, 32, said she was "nervous and excited" all at the same time, she added that "the minute I sat down, I couldn't have felt more comfortable."

(MORE: Abby Huntsman to join 'The View' as new co-host)

"I'm living my dream," Huntsman told "Good Morning America" shortly after her first show ended, adding that she expects fun debates this season, including moments that might "make you cry and laugh."

The former "Fox and Friends Weekend" co-host and daughter of Jon Huntsman Jr., the current U.S. Ambassador to Russia, knows she won't always be in agreement with the panel or even the audience on any given issues.

She's completely fine with that, as she joins Whoopi Goldberg, Sunny Hostin, Joy Behar and Meghan McCain at the table.

The best advice she's gotten was "Be you," she said. "That's the advice Joy gave me, Sunny gave me, my dad gave me! If you go on that show and just you, even if people disagree with you, they know it's coming from a genuine place."

If Huntsman was nervous on day one, she didn't show it, but things will definitely pick up as the season progresses. 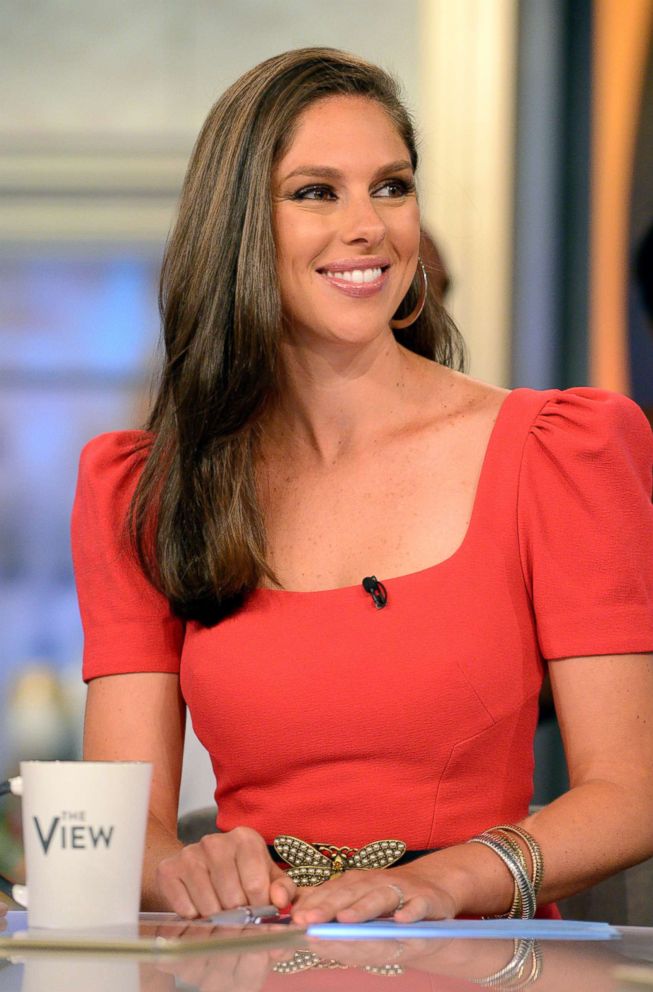 "My nerves are about how divided this country is right now and this show hits on a lot of hot-button issues," she said. "[They] aren't easy to talk about with your husband, let alone a national audience ... We are all as a country quick to judge and point fingers, and I hope I can help change that."

She wants people to "get to know me first," before they make assumptions about where she stands, especially on political issues.

Someone who agrees is "View" veteran Hostin, who joked that she "took it a little easy on her today," but that she can't wait to constructively debate the hot topics moving forward.

"I'm really excited to get to know her opinions and her perspective and maybe get a little tough on her because that's what I do," she said, laughing. "I'm just really excited about the energy" of this group, she added.

"I think she's such a natural fit," she added about Huntsman. "I think we'll get to know more about her. I think it's good to have another millennial, strong voice on the show ... I've given her some advice, 'Leave everything at the table,' because we are going to disagree. That's what we do. But at the end of the day, we are a family." 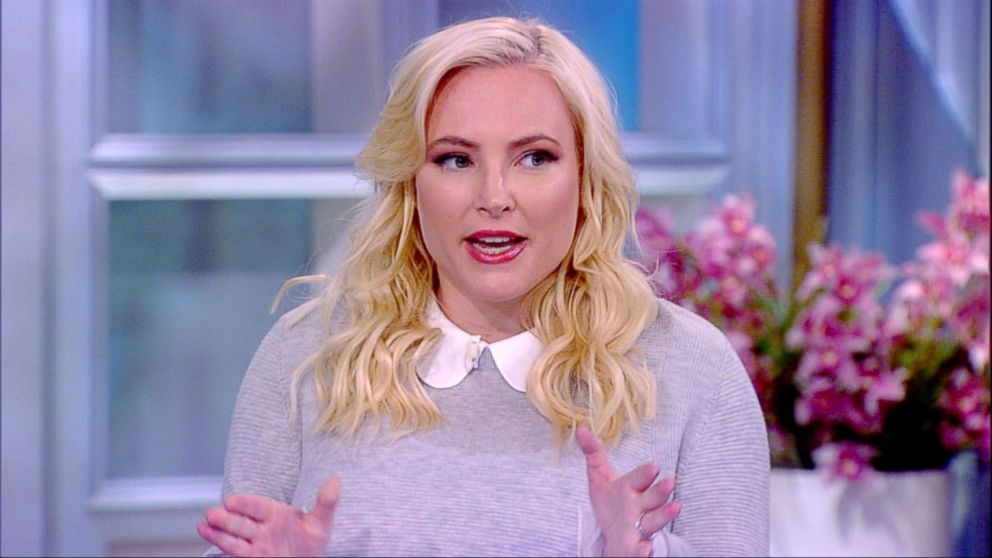 One of the ladies of this family, who was noticeably absent today was Meghan McCain, who is still mourning the loss of her father, American hero and best friend, John McCain, whose funeral took place this weekend.

But as you've come to expect from the women of "The View," they rallied behind their "sister" Meghan McCain, including Huntsman, who said that the two have been dear friends for years.

"She is one of my closest friends and she's been through a lot this year," she said. "She's spent a number of night[s] on my couch crying about her dad. Now, she just lost him. She lost her best friend and mentor."

But, as she said on the show, Huntsman believes John McCain certainly passed on that undying courage and bravery to his daughter. Huntsman joined her new "View" hosts in Washington, D.C., this week as they paid their last respects to John McCain and supported their friend.

"She is more fired up and more passionate to come back to the show, and she'll be back in a few weeks, because that is what her dad taught her to do," she said. "I hope she takes time to sleep, to take care of herself and to mourn ... but we are gonna be there for her because that's what sisters do."