We sent Olympic figure skater and America's sweetheart Adam Rippon to interview the "Queer Eye" Fab Five -- and ended up with the Fab Six group we never knew we needed.

While "GMA" tasked Rippon to interview the Fab Five and get the scoop on season 3, things took a turn when they all got together.

"Why did they bring you to interview us when they knew I would not be able to focus 'cause you're my very favorite and everyone knows that you're my absolute icon," the Fab Five's Jonathan Van Ness told Rippon. "Everyone loves you so much. Can we interview you about what's it like to be the icon that you are, Adam?"

Season 3 of the hit Netflix series "Queer Eye" drops on the streaming service March 15, so we had Rippon chat with the masterminds behind it all to see what fans can expect and more. 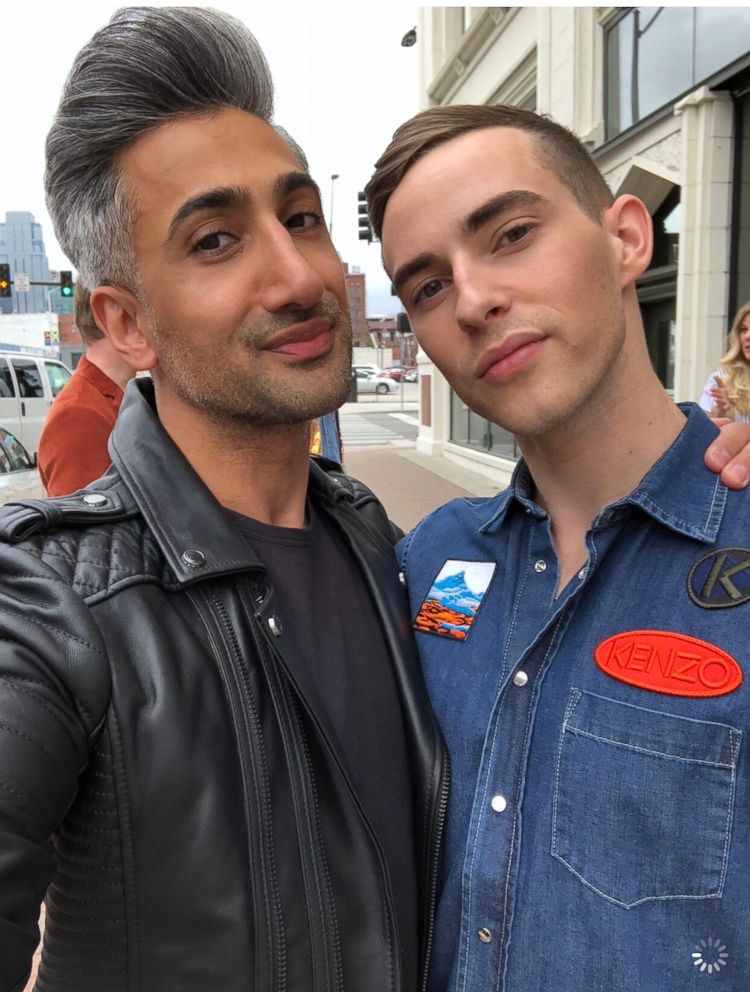 "I wish I would have spent as much time preparing for it to be a massive success beyond my wildest dreams as I did for being a huge failure," Van Ness quipped.

Bobby Berk said he was most worried about what the "gay community" would think of the show, saying, "we're hardest on each other."

Rippon, who is openly gay, responded that he feels "pride" watching the show.

"For somebody like me, I see you guys and I just, like, every time you guys are up there doing something, I feel, like, so much pride," he said. 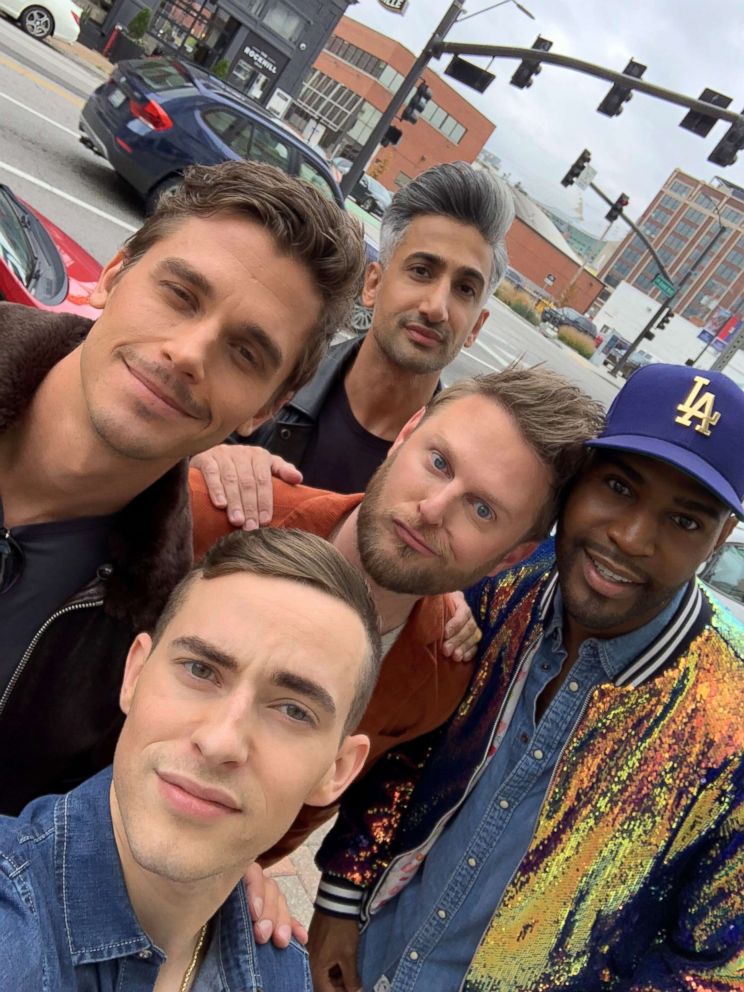 When asked how the Fab Five is changing America, Berk said they are simply helping people to "humanize" each other.

"You can be five gay guys going into the home of a white, Trump-supporting cop in Georgia, and walk out being best friends," Berk said. "Are you gonna change each other's political views per say? No, but you begin to humanize each other."

"And when you humanize groups that you're not familiar with, you start to think about them more," he added.

Quick tips for everyday life from the Fab Five

Plus, the cast members shared some of their quick tips for "GMA."

When asked what's in for the spring, fashion expert Tan France said: "Weirdly Western will not go away. Cowboy, cowboy, cowboy!"

What's one item that we need at a dinner party? "A beautiful cheese and charcuterie board," according to their culinary guru Antoni Porowski.

The statement piece every home should have? "A good rug," says Berk, the resident interior decor genius.

Finally, if you need to work on your self-esteem, culture expert Karamo Brown says it's as simple as "a daily affirmation."

"Just remind yourself that you're perfectly designed," he said. "That's it." 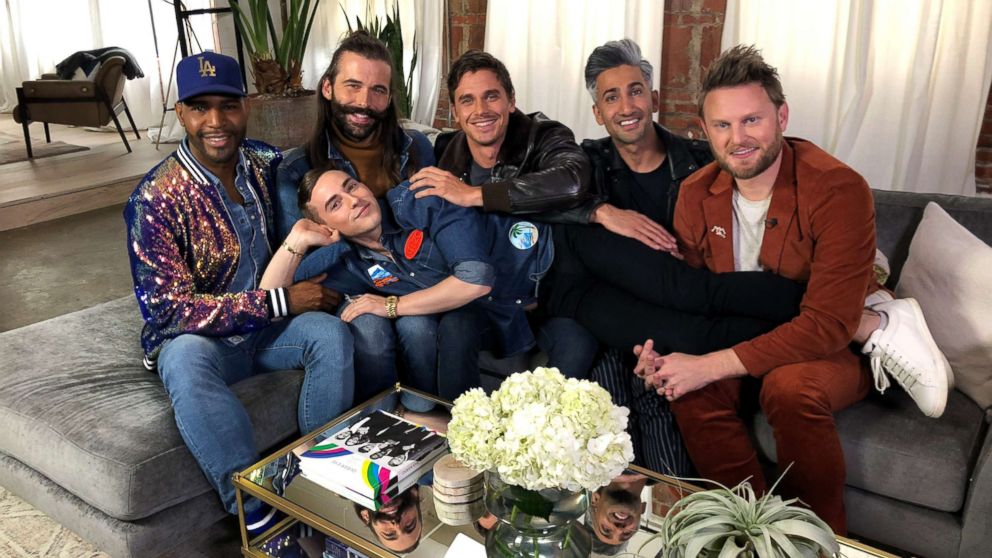