For Alfonso Ribeiro, returning to the ballroom as a co-host on "Dancing with the Stars" is going to feel like coming home again.

The "Fresh Prince of Bel-Air" actor popped into "Good Morning America" on Tuesday to chat about his new role on the reality competition and what the job entails, and discussed what it will be like for him to be reunited with host Tyra Banks when season 31 premieres on Disney+ this fall.

"Obviously I've been a big fan of the show from the very beginning and to now be a co-host on the show and be back in the ballroom with all of my friends -- they feel like family," he gushed. "I mean, trust me, Thanksgiving at my house is pretty much a 'Dancing with the Stars' all-star edition." 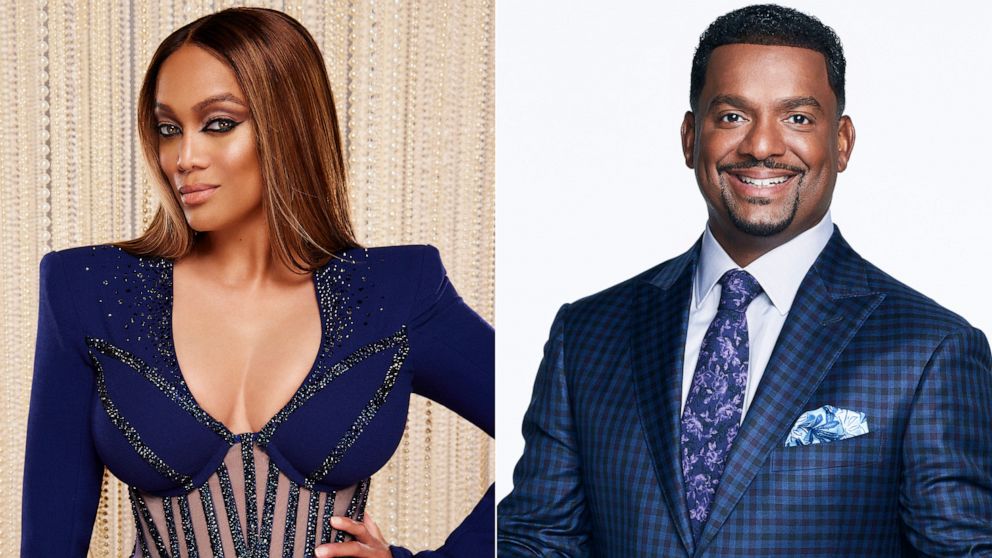 While most believe he and Banks first met when she was on "The Fresh Prince of Bel-Air," Ribeiro said the two go even further back: He went to middle school with her for about six weeks.

The "Silver Spoons" alum said he has a "good feeling" for what to expect in a hosting role, having filled in for former host Tom Bergeron for an episode back in season 21, but added that this time will likely be a little different.

MORE: 'Dancing With the Stars' moving to Disney+ after 30 seasons on ABC

"We're figuring it all out, but mostly I'll be with the dancers and celebrities and interviewing and getting them to talk about their week and what they've been going through -- their dances and what do they think of the judges' scores and that kind of stuff," he said.

"It feels great. Obviously, I’ve been a big fan of the show since the very beginning and to now be a co-host on the show and being back in the ballroom with all of my friends; they feel like family" — @alfonso_ribeiro on joining @officialdwts as a co-host! https://t.co/AsuWXle3k2 pic.twitter.com/zIJfla6nlY

"My goal is to bring the fun and the love and the energy and the laughter back to the ballroom," he added.

Fans aren't likely to see him dancing in the near future, but there will still be plenty of opportunities to catch him elsewhere, beyond the ballroom: Ribeiro is keeping his other job as host of "America's Funniest Home Videos."