Actresses Alicia Silverstone and Stacey Dash are taking fans back to 1995.

Over the weekend, the two "Clueless" stars recreated an iconic line from the teen film on TikTok.

"Would you call me selfish?" Silverstone lip-synced to her line from the movie.

"No, not to your face," Dash replied, lip-syncing to her character's line from the film.

The actresses ended the video by breaking out in a dance to Fat Joe's and Ashanti's hit 2002 song, "What's Luv?"

It's been 27 years since Silverstone and Dash appeared in the classic coming-of-age teen comedy about kids in Beverly Hills. Silverstone played Cher Horowitz, a popular and rich high school student who befriends a new student and plays matchmaker for her teachers and peers. 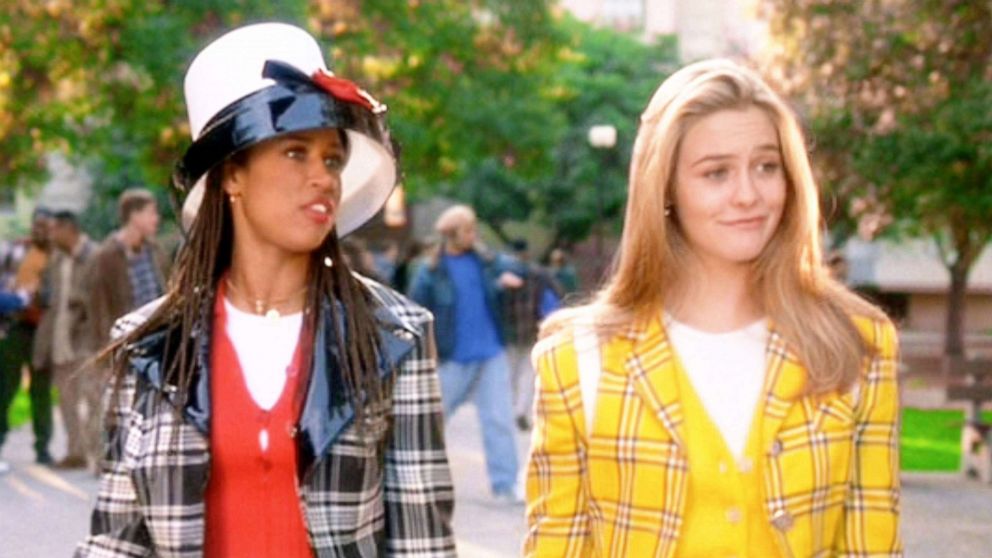 Earlier this year, Silverstone paid tribute to her "Clueless" character on Instagram with a montage of the character's most iconic moments.

"27 years ago, a bad b---- was born," Silverstone wrote in an Instagram caption. "Happy anniversary, Cher!"