The comedian, 39, revealed her health battle Tuesday on Instagram, sharing a photo of herself as a young girl holding "my first ever fishing pole."

MORE: Justin Bieber reveals he has Lyme disease: What to know about the infectious disease

Schumer then asked her more than 10 million followers if anyone else got Lyme disease "this summer" before noting, "I have maybe had it for years." 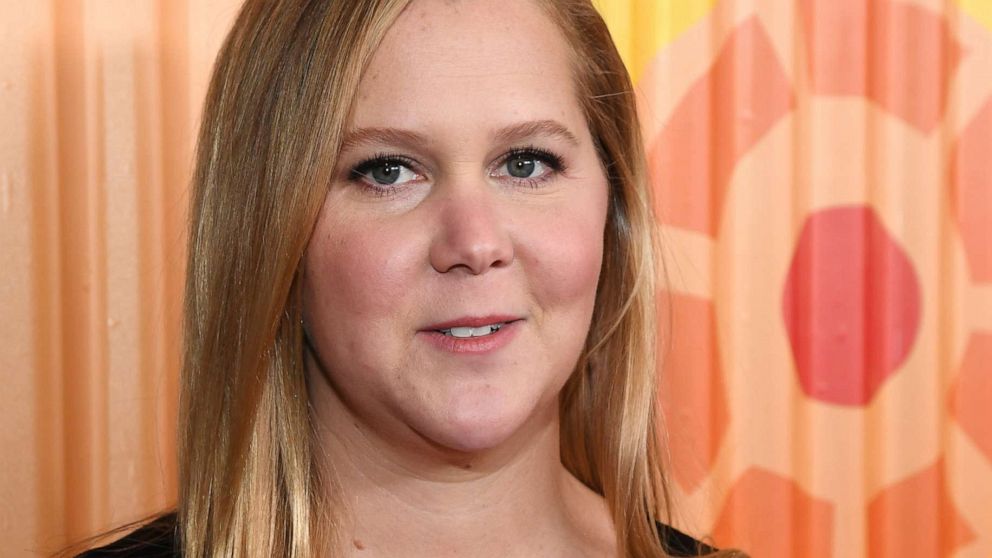 According to the Centers for Disease Control and Prevention, Lyme disease is caused by a bacterium transmitted to humans via infected tick bites. Common symptoms include fever, headache, fatigue and a skin rash. Without treatment, infection can spread to the joints, heart and the nervous system. Most cases can be successfully treated with antibiotics over the course of a few weeks.

Schumer also revealed she is taking doxycycline, a drug typically used to treat Lyme disease. "I also want to say that I feel good and am excited to get rid of it," she said.

The "Expecting Amy" star is the latest celebrity to reveal she has Lyme disease, joining the likes of Avril Lavigne, Shania Twain, Kelly Osbourne and the mother-daughter duo of Yolanda Hadid and Bella Hadid.

Earlier this year, Justin Bieber announced he too was battling Lyme disease.