Andrew Garfield is opening up about the pressure to have kids by a certain age.

"All my high school friends, we're all celebrating [turning 40] together," Garfield said. "But it's interesting -- I always thought I was the first to have kids and settle down, and they're all shacked up and a couple of kids deep, for the most part."

"I think I have some guilt around that. And obviously it's easier for me as a man," he added. 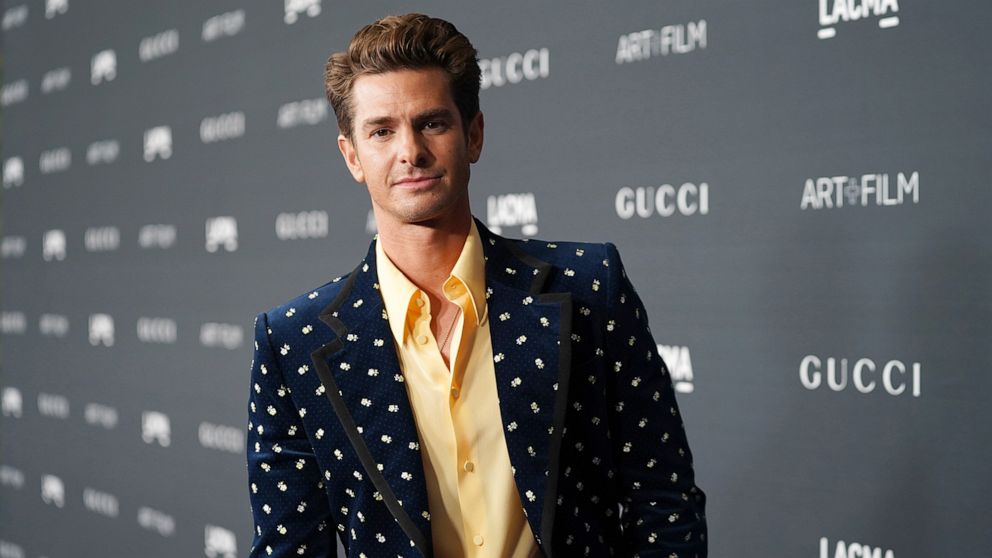 Garfield, who is known for his roles in "Spider-Man: No Way Home," "The Eyes of Tammy Faye," and most recently, "Under the Banner of Heaven," put a spotlight on the cultural pressures that some men face when it comes to having kids.

"Releasing myself from the societal obligation of procreating by the time I'm 40 has been an interesting thing to do with myself," Garfield said. "It's more about accepting a different path than what was kind of expected of me from birth. Like, 'by this time, you will have done this, and you will have at least one child' -- that kind of thing."

MORE: Andrew Garfield says he will always be grateful for playing Spider-Man

Garfield added that not having his mom around to meet his kids is something he had to come to terms with. She passed away in 2019 after a battle with pancreatic cancer.

"Life seems to be a perpetual practice of letting s--- go," he said. "Letting go of an idea of how a thing should look, or be, or feel. And that one's a big one [to let go of], because of course I would've loved my mum to have met my kids, if I'm going to have kids."

"And she will, in spirit," Garfield added. "She'll be there for it. I know she's there for all the big ones. But yeah -- life is in charge. We'll see. We'll see what happens. I'm curious."