Anne Hathaway is apologizing after HBO Max's remake of "The Witches" drew backlash over how the witches were depicted.

In the reimagined film, which is based on Roald Dahl's classic book and the original 1990 film, Hathaway portrays the evil Grand High Witch. But unlike in the novel or the first film, in which the witches were described as having "claws," the witches in the 2020 remake have three long fingers instead, a change which upset some members of the disabled community. 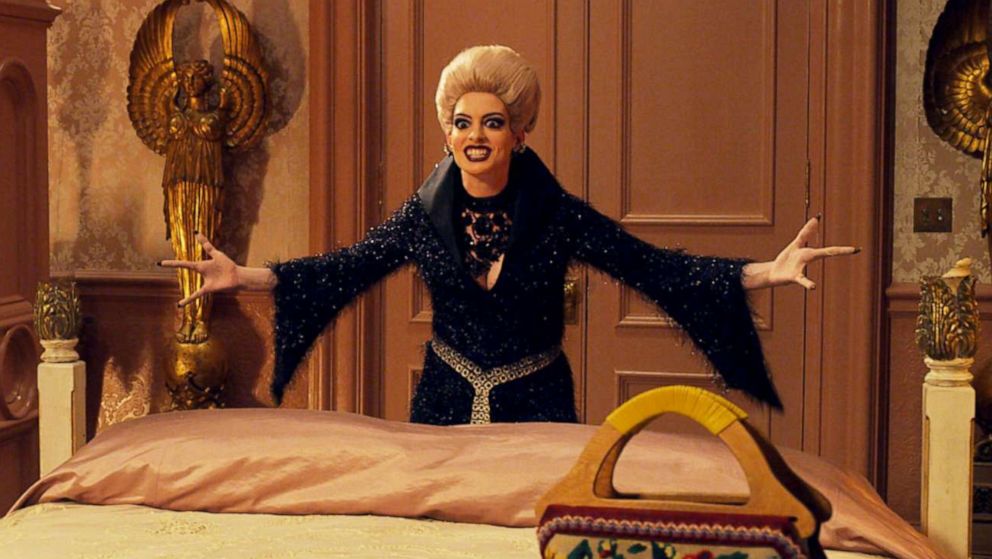 "I have recently learned that many people with limb differences, especially children, are in pain because of the portrayal of the Grand High Witch in The Witches," she wrote.

"Let me begin by saying I do my best to be sensitive to the feelings and experiences of others not out of some scrambling PC fear, but because not hurting others seems like a basic level of decency we should all be striving for," she continued. "As someone who really believes in inclusivity and really, really detests cruelty, I owe you all an apology for the pain caused. I am sorry. I did not connect limb difference with the GHW when the look of the character was brought to me; if I had, I assure you this never would have happened."

Hathaway added, "I particularly want to say I’m sorry to kids with limb differences: now that I know better I promise I’ll do better. And I owe a special apology to everyone who loves you as fiercely as I love my own kids: I’m sorry I let your family down."

MORE: 'The Witches' review: The Anne Hathaway film is a fright-fest that won't settle for skin deep

The mother of two also encouraged others to educate themselves and check out a nonprofit for people with limb differences called Lucky Fin Project "to get a more inclusive and necessary perspective on limb difference."

"The Witches" stars Hathaway and Octavia Spencer and is narrated by Chris Rock. It premiered on HBO Max on Oct. 22.