With "The Bachelorette" season 17 premiering tonight, Katie Thurston is officially going from receiving roses to handing them out.

Thurston, fresh off her time on season 25 of "The Bachelor," told "Good Morning America" Monday that, while she can't reveal if the season ended in an engagement, it was a "rollercoaster" of a journey.

MORE: Katie Thurston and Michelle Young each given their own seasons of 'The Bachelorette'

"When you're, like, slowly creeping up it's, like, very fine. It's fun. You're getting ready," the 30-year-old marketing manager from Washington said of the experience. "You get to the top, it drops."

As for what Thurston took from this process, it was that she needed to "loosen up." The brunette beauty said not having full control forced her to "finally let go."

Thurston said watching the season will be "hard" and "a little tough" for her because it'll make her relive all the emotions she felt while connecting with each of the men -- particularly because there was more than one who stole her heart. 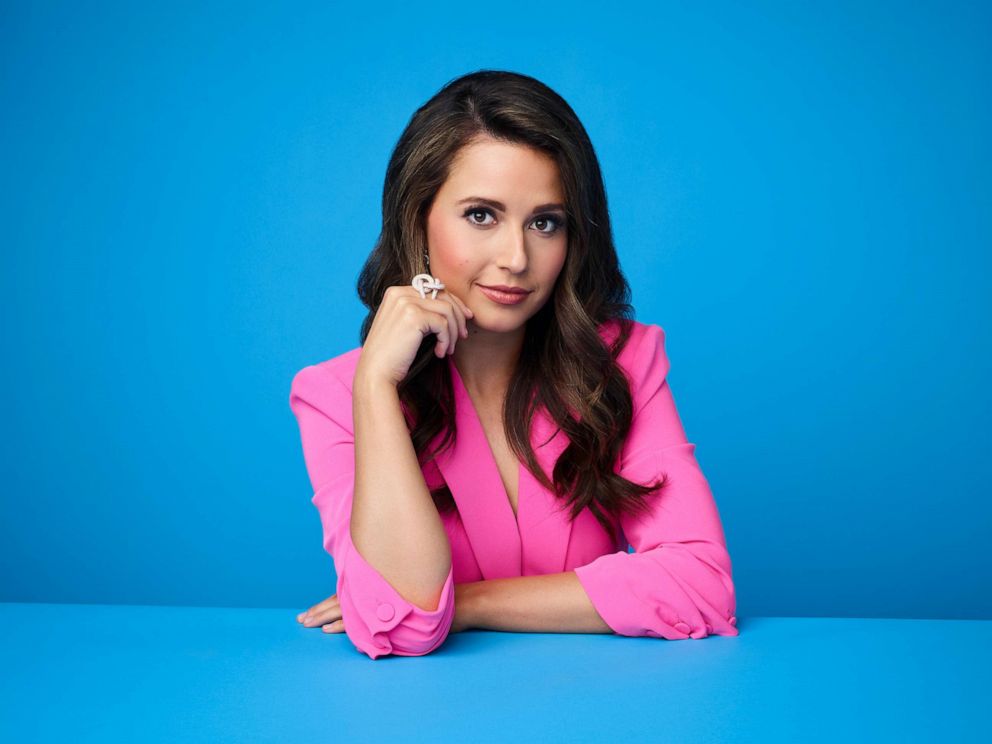 "I'll be honest, there's more than one person that I do fall for," she said. "You have a great group of men, what do you expect?

Thurston also confirmed that filming her "Bachelorette" season ended a week early and she teased that "the end is crazy."

In the end, Thurston admitted she is "happy" with how things concluded for her.

"I had to tell myself everything happens for a reason," Thurston said. "That's what you have to embrace, and that's what I've been doing."

MORE: Chris Harrison won't host next season of 'The Bachelorette'

Bachelor Nation first fell in love with Thurston when she competed for Matt James' heart on the most recent season of "The Bachelor," rallying behind her when she stood up against some of her fellow contestants for bullying. 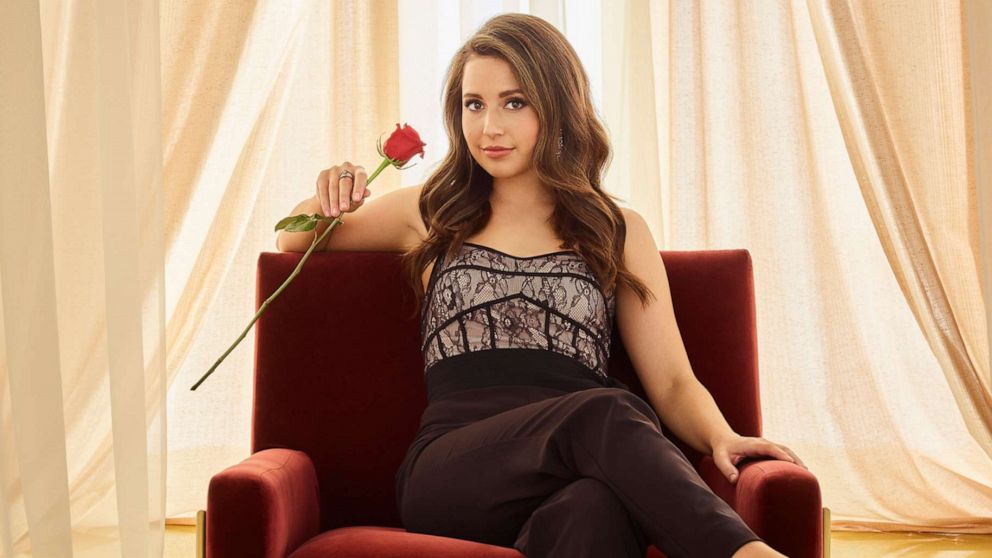 When speaking out against the bullying wasn't enough, Thurston went to the Bachelor himself to bring it to his attention so he could put a stop to it.

Despite only making it halfway through James' season, fans had already fallen in love with Thurston and rallied behind her in the hope that she be would become the next Bachelorette.

When it was announced that she and Michelle Young -- another contestant from James' season of "The Bachelor" -- were each given their own "Bachelorette" season, Thurston discussed her readiness to find lasting love.

"I'm ready to find love, and not just, like, the temporary kind. I'm talking forever, my husband, and I'm in a place in my life where I feel like I'm the best version of me," she said. "Honestly, I've seen it work before, why can't it work for me."