Betty White turns 99 on Sunday, Jan. 17, and she already knows exactly how she's going to celebrate it.

"The Golden Girls" alum admits the ongoing COVID-19 pandemic put a wrench in her plans, but claims she found something way better to do.

MORE: Betty White reflects on 'great fun' she had shooting 'The Golden Girls'

"You probably didn't ask, but I’ll tell you anyway," said White. "What am I doing for my birthday? Running a mile each morning has been curtailed by COVID, so I am working on getting 'The Pet Set' re-released." 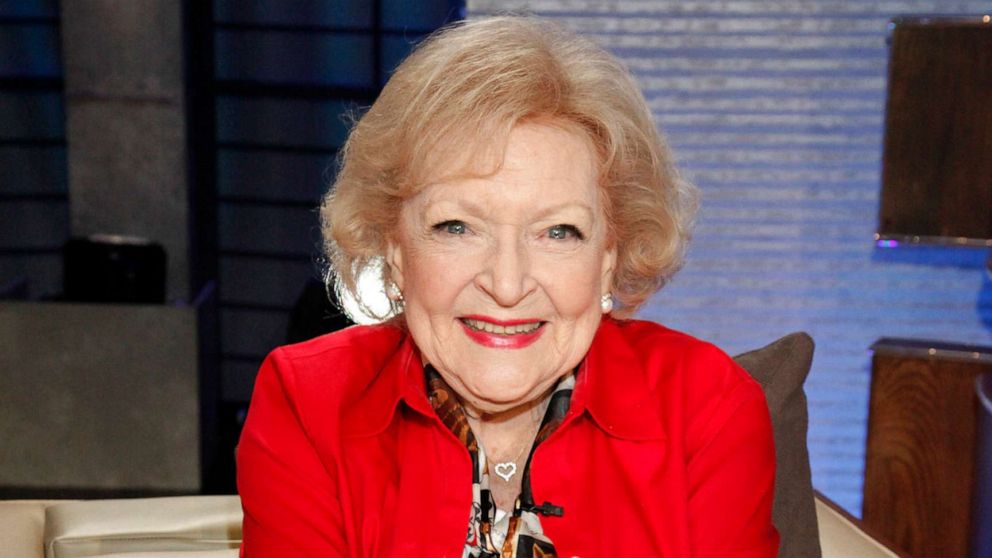 "The Pet Set" was a 31-episode syndicated series that White hosted in 1971, which was produced by her late husband Allen Ludden. White would invite celebrity guests like Doris Day, Vincent Price and Della Reese -- and their pets -- on her show to chat about all things animals, including wildlife preservation.

White's love of animals continues to this day. The actress further revealed who she intends to spend her 99th birthday with, saying she will also be "feeding the two ducks who come to visit me every day."

"The Pet Set," which celebrates its 50th anniversary this year, will be re-released on DVD and on streaming platforms on Feb. 23, ET reported.

White added in a press release, "The Pet Set is one of my favorite shows" and that she is "thrilled it’s going to be seen again after all these years."