Beyoncé Knowles-Carter released a new music video for her song "Spirit," from the soundtrack of the new "The Lion King" film tonight.

The video from Queen B for her new single inspired by the film debuted on the ABC special "The Lion King: Can You Feel The Love Tonight with Robin Roberts," where the singer opened up about her inspiration behind her new music video.

The video depicts scenes of sweeping natural landscapes including wide open deserts and picturesque waterfalls, as well as dozens of backup dancers. It is also interspersed with scenes from the new Lion King film. 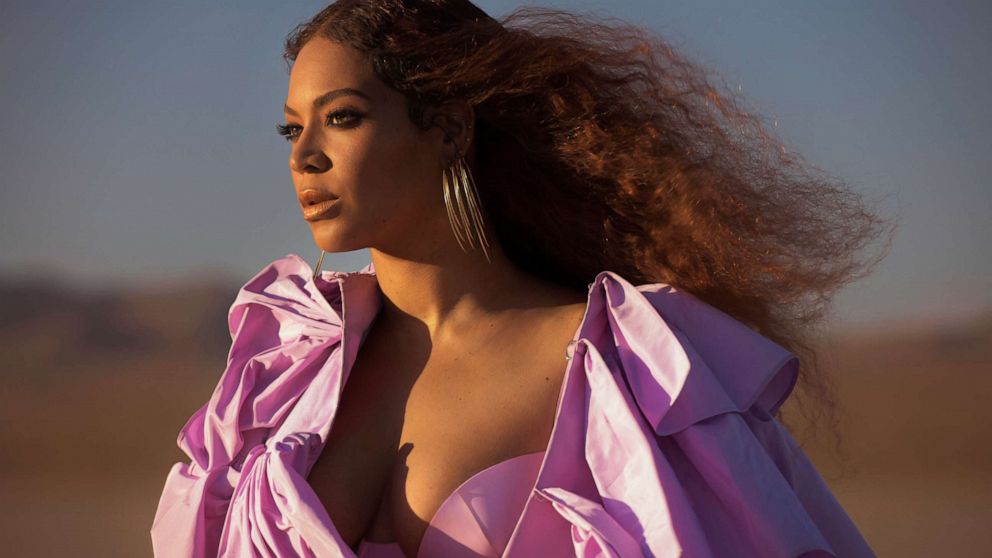 Mason Poole
Beyonce shot on location during production of her new video for the song "Spirit."

Her daughter Blue Ivy, 7, even made a cameo appearing alongside her mom in similar lilac dresses.

Beyoncé's new curated compilation album, "The Lion King: The Gift," is set to be released on July 19, the same day the film hits theaters. 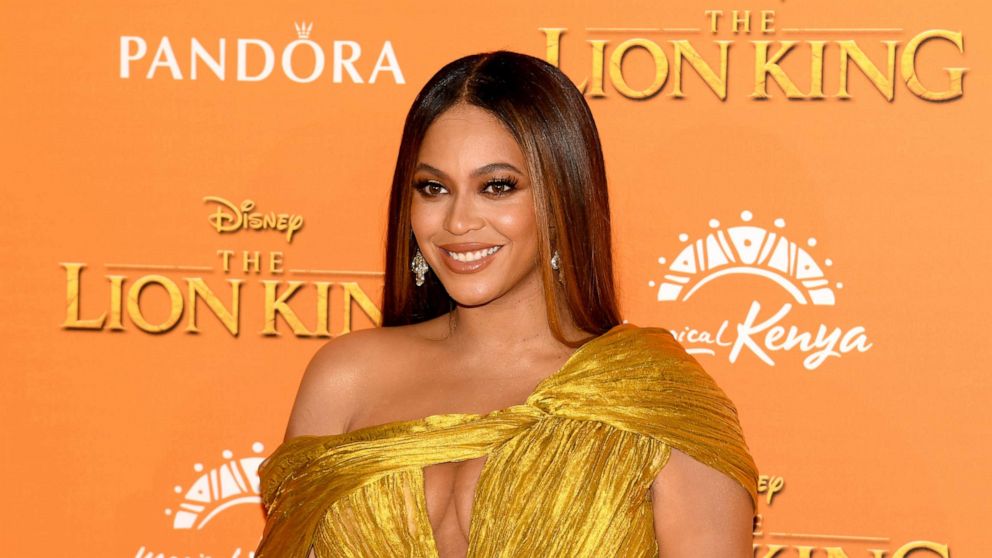 "This soundtrack is a love letter to Africa and I wanted to make sure we found the best talent from Africa, and not just use some of the sounds and did my interpretation of it," Knowles-Carter told ABC News.

"I wanted it to be authentic to what is beautiful about the music in Africa," she said, adding that they used "a lot" of drums and "incredible new sounds mixed with some of the producers from America." 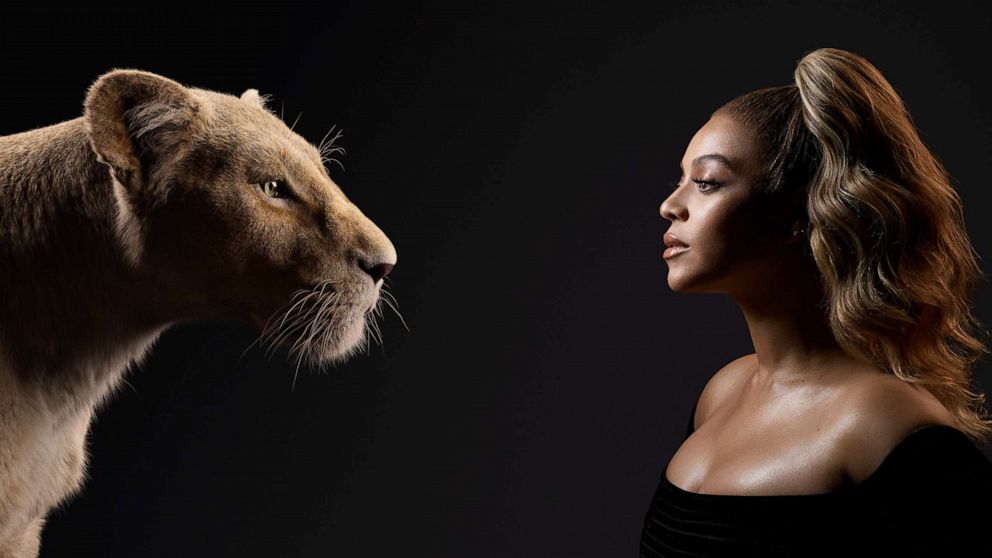