Beyoncé will remove a lyric from "Heated," one of her songs on "Renaissance," after it was criticized for being "ableist." 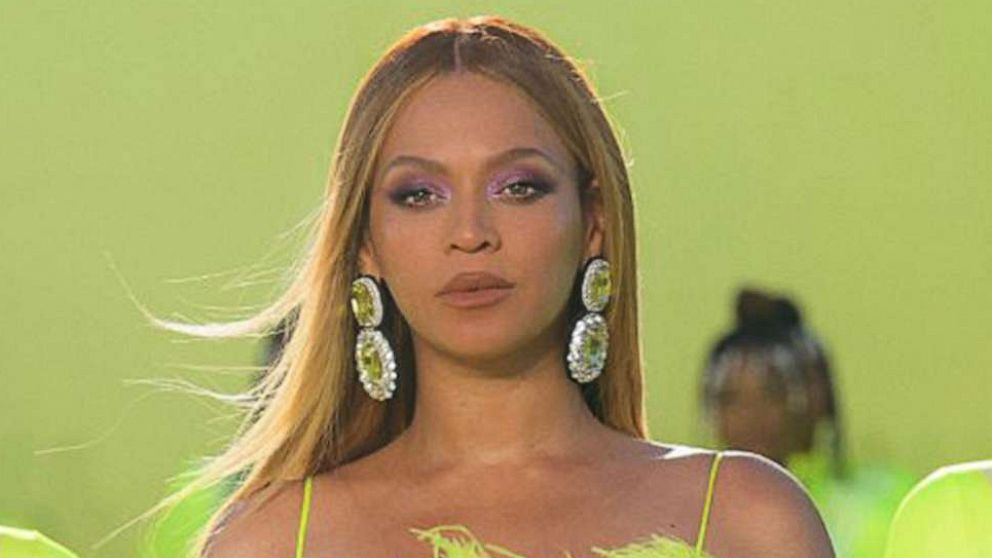 "The word, not used intentionally in a harmful way, will be replaced," a representative for Beyoncé said in a statement to "Good Morning America."

The decision to change the lyric comes after Lizzo similarly came under fire for using the same word in her song "GRRRLS." She released a new version of the song with a lyric change.

"Let me make one thing clear," Lizzo wrote in a statement in June. "I never want to promote derogatory language. As a fat Black woman in America, I've had many hurtful words used against me so I undersand the power words can have (whether intentionally, or in my case, unintentionally)."

Meanwhile, Beyoncé's "Renaissance" is already breaking records. Spotify announced that on Friday, the album became the platform's most-streamed album in a single day by a female artist in 2022 so far.