"Black-ish" has been renewed for an eighth and final season, creator Kenya Barris announced Friday.

He shared the "exciting and bittersweet" news on Instagram, dedicated to "ALL the people in the world I love, honor, respect and care for."

"In this day and age it is rare to get to decide when your show should come to an end, and we are grateful along with ABC to be able to make this final season exactly what we’d hoped for -- and to do it with the entire and AMAZINGLY STELLAR cast coming back to close this chapter out with us the right way!" Harris said.

Barris -- who also created the "Black-ish" spinoffs "Grown-ish" and "Mixed-ish" -- said the sitcom has changed his life and he is "so proud of the conversations we've started along the way." 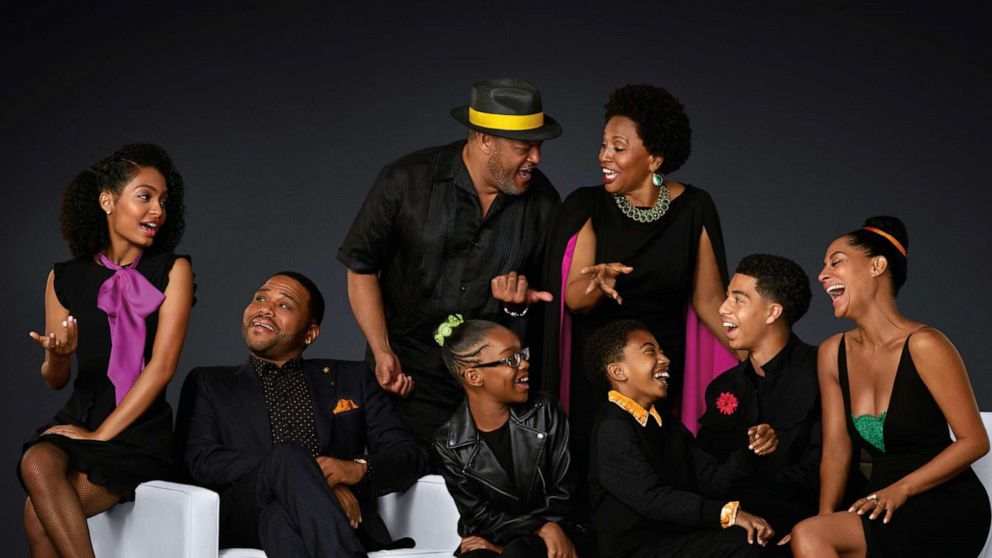 He thanked the people who watched and supported "Black-ish" for "allowing us to change not just the narrative of Black Families, but of Family, Culture, and the World in general" by talking "about things that people were not supposed to talk about period."

Barris also thanked everyone who helped make the show alongside him, as well as his family who allowed him to "mine so many deeply personal moments from them (many times forgetting to give them the heads up) and show them to the world."

"Tears fill my eyes and a smile brightens my face as I say thank you to ALL of my blackish family for all you have given of yourselves," he concluded in the caption, which was shared with a video featuring images from the series as well as the show's cast.

"Black-ish" premiered in 2014 and has earned three Emmy and two Golden Globe nominations for best comedy series. Star Tracee Ellis Ross won a Golden Globe in 2017 for her work on the show and, in doing so, became the first Black actress to win best actress in a TV comedy since Debbie Allen in 1983.

Though he never won, Anthony Anderson was Emmy nominated six times for lead actor in a comedy series.