A never-before-seen episode of "Black-ish" made nearly three years ago is now available to watch on Hulu.

"In November 2017, we made an episode of 'black-ish' entitled 'Please, Baby, Please.' We were one year post-election and coming to the end of a year that left us, like many Americans, grappling with the state of our country and anxious about its future," series creator Kenya Barris wrote in a statement released on social media Monday.

He continued, "Those feelings poured onto the page, becoming 22 minutes of television that I was, and still am, incredibly proud of. 'Please, Baby, Please' didn't make it to air that season and, while much has been speculated about its contents, the episode has never been seen publicly… until now."

Barris said he asked Walt Disney Television to make the episode available in the wake of renewed interest in the Black Lives Matter movement after George Floyd's death on Memorial Day.

"Recognizing the importance of this moment, they listened and agreed," he added. 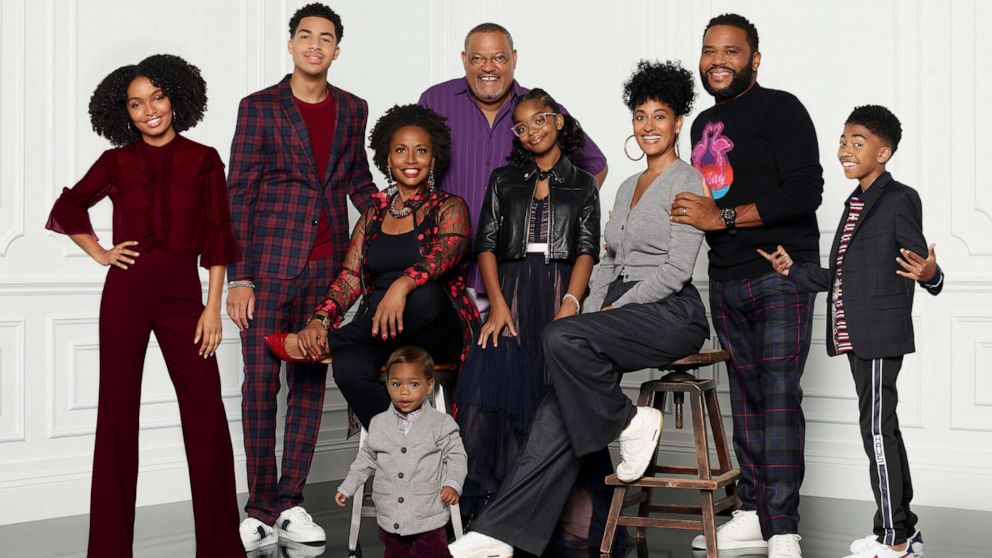 "I cannot wait for everyone to finally see the episode for themselves and, as was the case nearly three years ago, we hope it inspires some much-needed conversation -- not only about what we were grappling with then or how it led to where we are now, but conversations about where we want our country to go moving forward and, most importantly, how we get there together," Barris explained.

MORE: Hollywood is addressing its racist past -- but there's still more work to be done

Barris concluded by thanking ABC Entertainment "for allowing this moment to happen," and thanking the entire "Black-ish" family "for never shying away from tough conversations, making telling stories like this possible."

"Please, Baby, Please" is now available to watch on Hulu and can be found by going to the season 4 episode section under "Black-ish."