Disney later posted the announcement on its official Twitter page.

Another look at director Ryan Coogler as he announces the release date of Marvel Studios’ “Black Panther 2” at #D23Expo. pic.twitter.com/AdNLVmVHjT

Based on the Marvel comics superhero, "Black Panther" stars Chadwick Boseman as T'Challa, the king of the fictional African nation of Wakanda, the most technologically advanced country on the planet thanks to its access to the priceless metal vibranium.

When Michael B. Jordan's Killmonger attempts to steal both the vibranium and the Wakandan throne, T'Challa and his family must fight to stop them. Lupita Nyong'o, Letitia Wright, Danial Kaluuya, Danai Gurira, Angela Bassett and Forest Whitaker also star in the hit film. 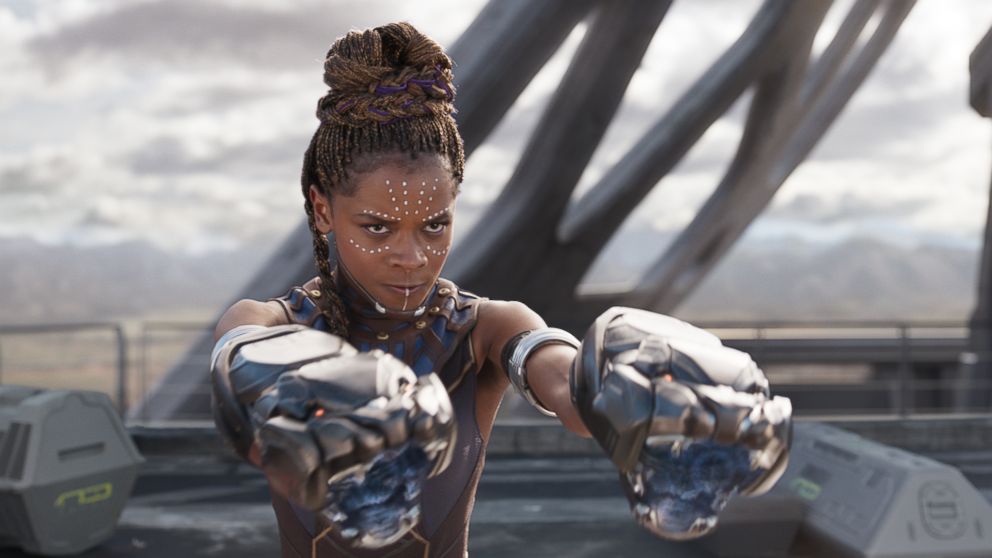 To date, "Black Panther," released last year, has grossed over $1.3 billion worldwide and is the first superhero film to ever earn a Best Picture Oscar nomination.

The plot of the sequel is still under wraps, though a lot has happened since the first film. Iron Man sacrificed himself to beat Thanos and save the galaxy, but the Avengers did bring fallen heroes back, including the Black Panther.

T'Challa will have to put the pieces of Wakanda back together while also finally sharing his country's resources with the world.

Disney's the parent company of Marvel and ABC News.