Letitia Wright, known to movie and Marvel fans across the world as the princess of Wakanda, is recovering after she was injured while shooting the sequel to the film that made her famous.

The 27-year-old actress was rushed to a Boston-area hospital on Wednesday while on set of "Black Panther: Wakanda Forever."

A spokesperson for Marvel told "Good Morning America" that Wright suffered "minor injuries" while filming a scene that used a stunt rig, but after she was treated by doctors, has since been released.

The system of ropes and pulleys of a stunt rig are how movie producers hide what makes it look like actors are flying or floating in the air or showing superhuman strength on film.

MORE: 'Black Panther' star Letitia Wright says she wants to be 'someone of inspiration' to girls

Wright was photographed on set a weekend prior to the accident alongside one of her co-stars. 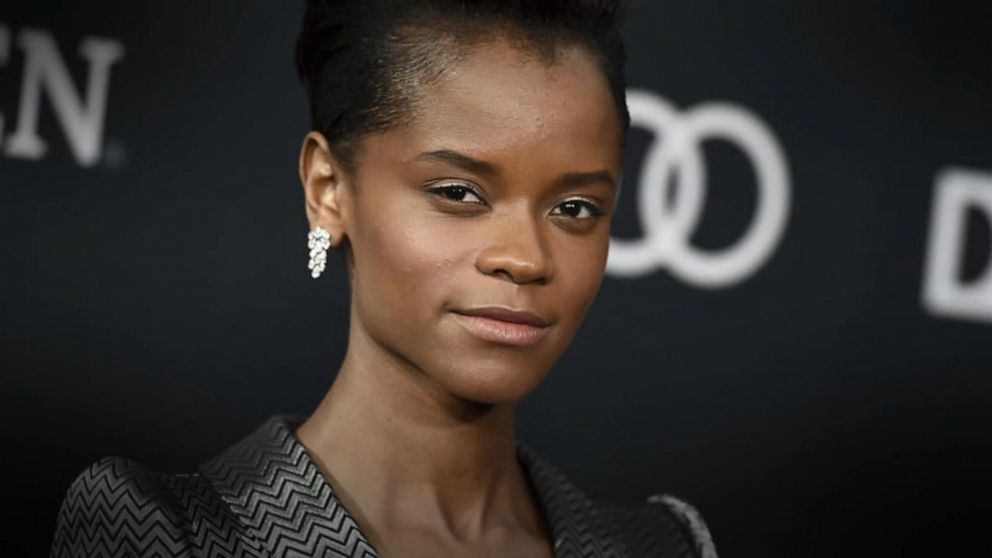 Production sources told ABC News that what happened to Wright will not slow down the film's shooting schedule.

The scene-stealer won over hearts in the original film as Princess Shuri, the tech-savvy younger sister of T'Challa played by Chadwick Boseman, who died of colon cancer last year.

"Now they have to deliver this product, the man who inspired an entire community to come out hard for the film that made a billion dollars -- that cultural complexity," he explained.

"But everyone is also very excited to bring the world of Wakanda back to the public and back to the fans," he added. "We're going to do it in a way that would make Chad proud."