It starts on the page. That's what nearly every filmmaker will tell you about creating a film that moves audiences in those dark theater seats.

Jordan Peele made history this Oscars season. He became the first African-American to be nominated for best screenplay, best director and best film in one year for his blockbuster hit, "Get Out."

The horror film, which Deadline called one of the most profitable films of 2017 after raking in $255 million worldwide, stars Daniel Kaluuya as Chris, a black man who travels to meet his white girlfriend's parents only to reveal a frightening secret. 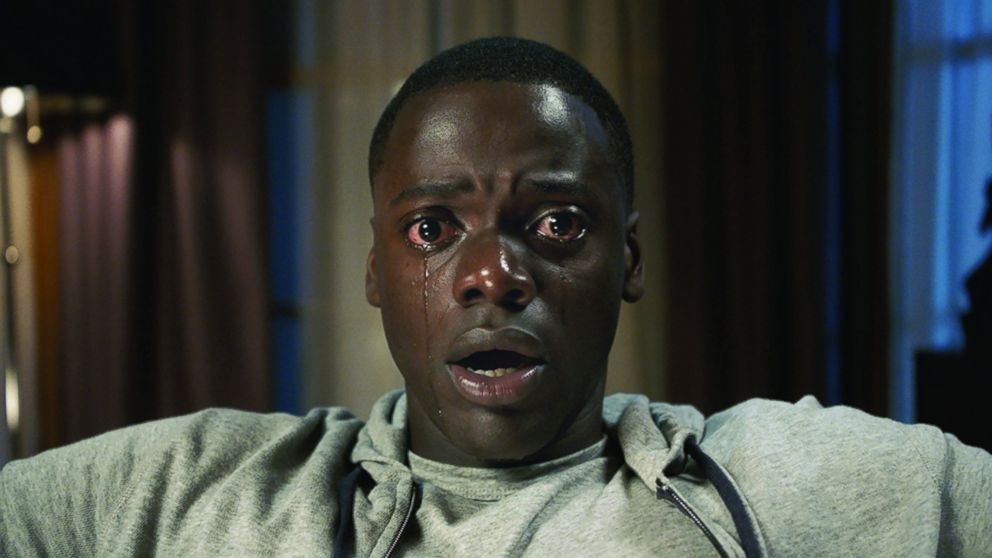 Universal Pictures
Daniel Kaluuya in a scene from "Get Out."

The only other men to nab the holy trinity of nominations are Warren Beatty for his 1978 film, "Heaven Can Wait," and James L. Brooks for the 1983 dramedy, "Terms of Endearment."

But Peele is also being written down in the academy's history books for becoming only the fourth African-American writer to be nominated for best original screenplay. And after his win Sunday night, he became the very first African-American screenwriter to do so.

"We are in a position to better tell our stories.

Jordan Peele to focus more on directing, less on sketch show
Jordan Peele sounds off on 'Get Out' competing as a comedy at Globes

"On one hand a screenplay is a document that allows a crew ... to know what scene they’re on," Coker explained. "Then the hair and makeup look at a scene and get what they need out of it, transportation looks at it for how many trucks they need, and the actors, of course, are looking at the lines. It's both a technical document and a piece of art at the same time. The best are able to transcend." 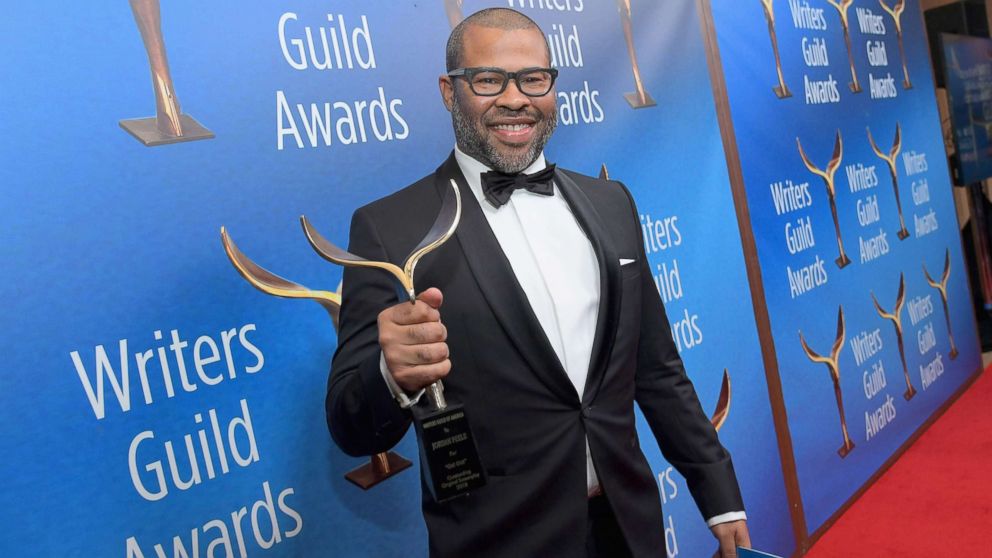 It's undeniable that "Get Out" transcends -- just look at the box office statistics, its Rotten Tomatoes score (it's 99 percent!) and the Oscar nods.

It also helps that other critically acclaimed screenwriters are impressed. ABC News spoke with four black screenwriters, known for some of our favorite films, who broke down what makes Peele's writing in "Get Out" superb and what impact his potential Oscar win would mean for other black creatives in Hollywood. 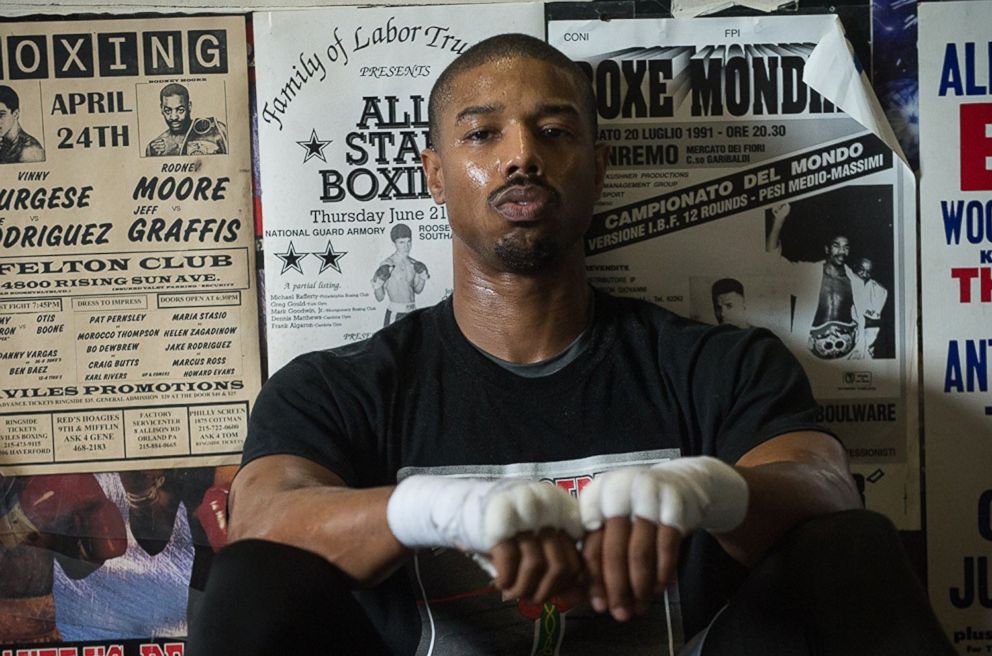 "When you have something like 'Get Out' it works on all levels. It’s both the dialogue and the moments that it creates. Also, in terms of what Jordan was able to do as the director ... it's just this incredible puzzle that he puts together, but it all starts with the screenplay. Just from a writing standpoint, in terms of its structure ... it's absolutely incredible. He created double and triple metaphors out of virtually every scene in that movie. It’s just really astounding what that movie accomplishes.

The hope is with the success of these films that there are recognized on the artistic side period without sacrificing cultural specificity.

"The whole point of the Oscars is excellence in cinema. It should not have a color or a gender. Politically it has for many years. Now you have filmmakers that are breaking through that.

"On one hand, of course, as an African-American screenwriter and filmmaker, there is cultural pride ... but at the same time, you just want to be recognized for excellence in cinema. Period. Any film that you make should transport you to another world and the hope is with the success of these films that there are recognized on the artistic side period without sacrificing cultural specificity. You can do both.

"You can just make your film and be recognized for it and I think that's really the truth of 'Get Out.' You can just make any film that you want and if it’s good people will recognize it -- and it’s not going to be this year’s 'black nominee.'"

Robert Townsend, screenwriter 'The Five Heartbeats,' among others

"He, as a writer, was able to capture the 'New Age racism' and the little subtle touches of how we are portrayed as people of color and he flipped it upside down. What you hope to do as a writer is create a world that we’ve never seen before. And he created the world and he was masterful. He wrote a really well-crafted film that took the genre of scary films to the next level.

The next writer will come along and say, 'I can go even further,' because Jordan now exists.

"The first thing about writing is you don't go for the cliches. And I think as he structured the screenplay he never went for what was easy. He threw a lot of curve balls every step of the way. The girlfriend [played by Allison Williams] throughout the whole story, she’s the most supportive, trying to nurture this interracial relationship, and then in the end, spoiler alert: She flips the script!

"That’s great writing because she kept being the one that said, 'How dare he treat you like that!' ... The way he built in his curves. His setups and his payoffs are beautiful.

"It plants seeds. As artists you plant seeds. The next writer will come along and say I can go even further because Jordan now exists. Sometimes there’s limitations for any artist of color to say there’s the bar, and each time a new generation comes and raises the bar." 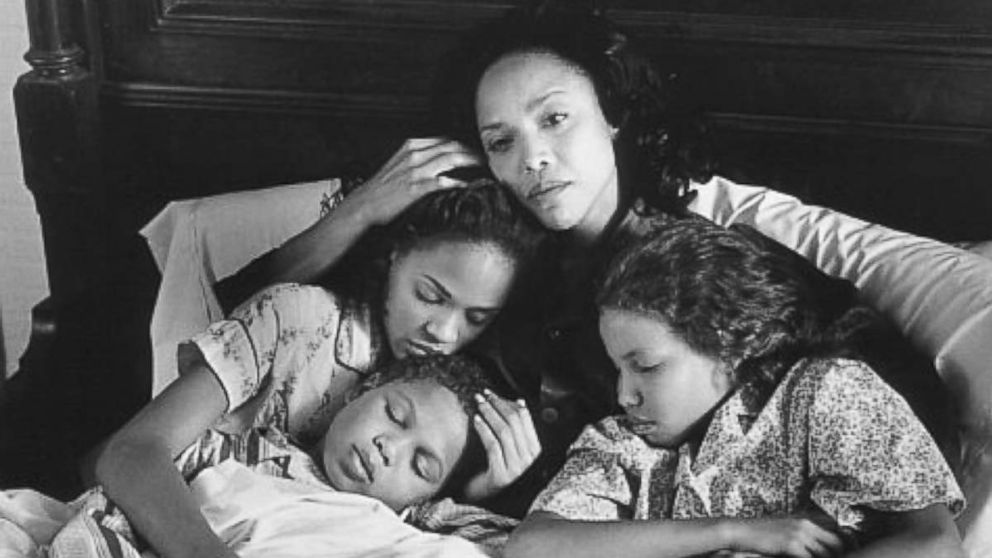 "I would like to believe that there’s no going back; that this isn’t just an isolated moment in time, but the beginning of an era, where films made by African-Americans and featuring African-Americans are recognized and celebrated, as well as films directed by women. Hopefully, we can move forward from here."

Euzhan Palcy, screenwriter of 'A Dry White Season,' among others

"Viewed historically, Hollywood has established a pattern of allowing whites to write black characters. Again historically, since blacks have had to pay close attention to whites just for daily survival and the reverse is not true, we have had to know more about them than they know about us.

"So we are in a position to better tell our stories than they are and can do it with more authenticity. Too often -- however well-intentioned they may be -- these writers fall into a trap of stereotypes. The best of our writers don’t do that and because of our history can also tell perfectly their stories as well.

"As time progresses, Hollywood executives are slowly beginning to recognize this and the result are films like 'Get Out,' 'Mudbound' and the newly released 'Black Panther' ... getting ad and distribution support thus making millions at the box office, which is the bottom line for Hollywood.

Interviews and statements have been edited and condensed for clarity.