Blake Lively opened up about parenting, her recent six-year anniversary with husband Ryan Reynolds and what it was like to kiss her co-star Anna Kendrick in the new film "A Simple Favor."

In "A Simple Favor," Kendrick plays Stephanie Smothers, a mommy vlogger who seeks to uncover the truth behind the disappearance of her best friend, Emily Nelson, played by Lively. The two women share an on-screen kiss.

Lively said she was drawn to the role because the filmmaker, Paul Feig, "creates such fun, delicious women."

Kendrick has said that Lively was the "mintiest" kiss ever.

"It's always confusing when you share a kiss with a costar," Lively quipped in response. "Nobody wants to be the story of ... like dragon mouth." 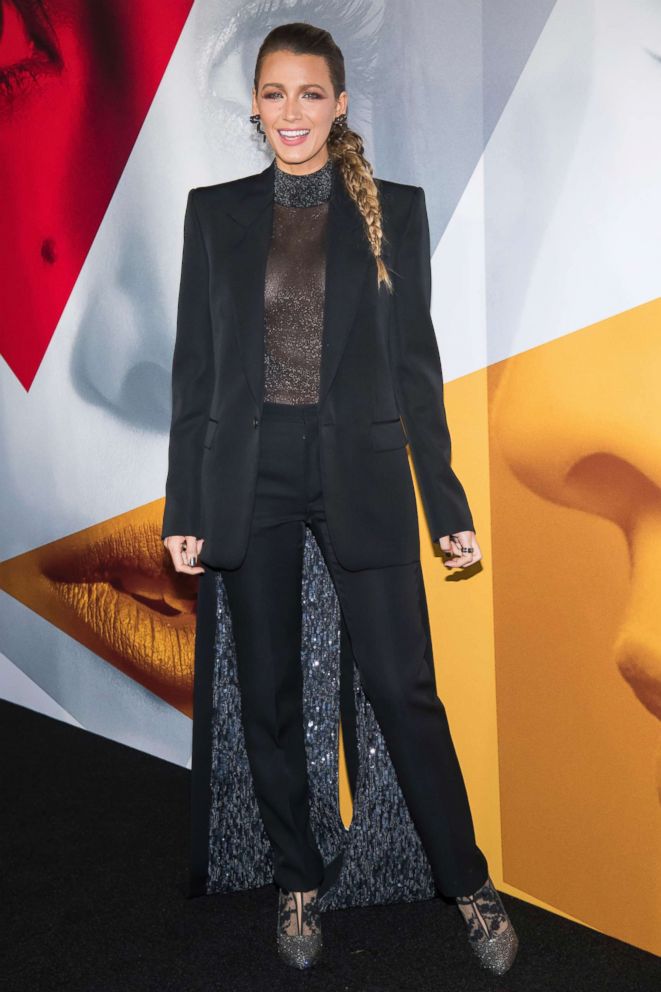 Charles Sykes/Invision/AP
Blake Lively attends the world premiere of "A Simple Favor" at The Museum of Modern Art on Sept. 10, 2018, in New York.

Lively said she also appreciates how her character in the film encourages women to stop saying "I'm sorry" -- something she wants to do in real life more.

As women, "I find that we apologize for asking what we want a lot," she added. 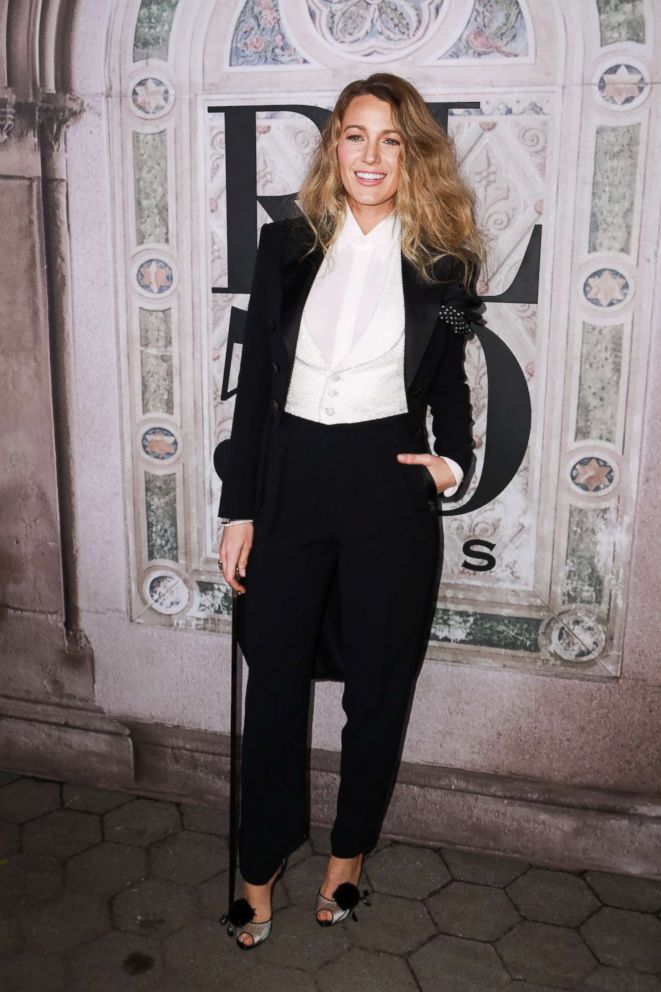 Lively also opened up about how she celebrated her recent sixth wedding anniversary with her husband Ryan Reynolds, with whom she has two young daughters, James and Nezzie.

For the Hollywood power couple, Lively said "the best vacation we can have is to be able to do nothing with our family, so that's what we did."

"I had to explain to my daughter what an anniversary is," she added. "She's like, 'What is it, does it mean you’re having another baby today?' and I was like, 'Dear God, no. It doesn't, it means it's our wedding's birthday.'"

Lively's oldest daughter, James, has also recently dappled in show business herself. The 3-year-old's voice is featured at the beginning of Taylor Swift's hit song "Gorgeous."

Lively and Reynolds were even spotted rocking out recently at Swift's "Reputation" concert this summer, soaking up their daughter's big moment in the spotlight.

"We were very embarrassing," Lively quipped.

Despite being featured on a hit song, Lively said her toddler doesn't know that she is a star.

"Our kids have very normal lives, as much as that's possible ... so she didn't even get a title on the album," she said. "I should be collecting royalties."

The actress also acknowledged the recent rumors about the possibility of a new "Sisterhood of the Traveling Pants" being in the works. The 2005 film helped catapult her to stardom.

"Our audience has grown up with us," she said. "It's been a decade and it would be neat to see a film evolve like that ... it's something we're all very passionate about, so we'll see." 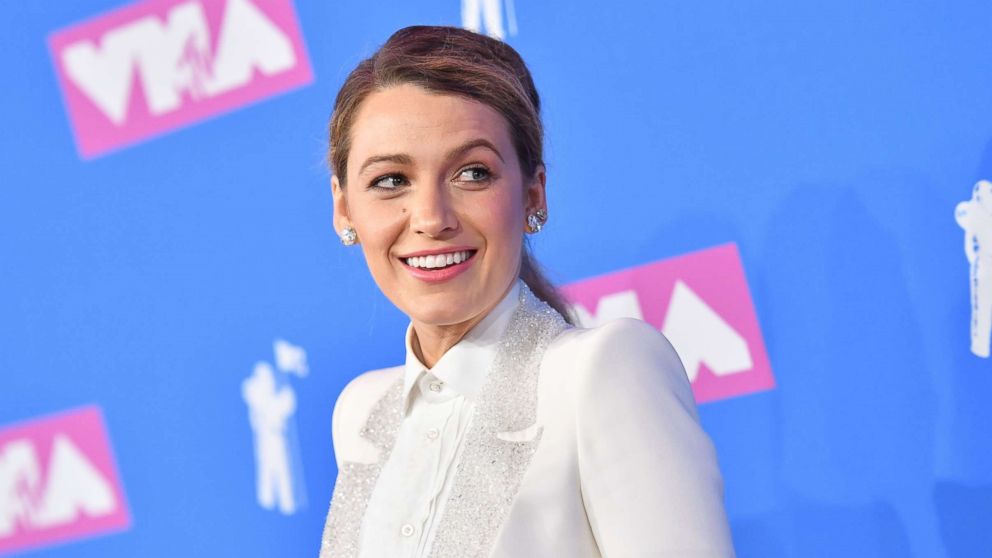