By Carena Liptak, Angeline Jane Bernabe
Share —
Sign up for our newsletters to get GMA delivered to your inbox every morning!

Blake Shelton is opening up about his life as a stepdad.

The country music star, 46, took on that role when he married Gwen Stefani in 2021, and told People in an interview published Wednesday what he's learned about parenting so far -- and what it's meant to him. 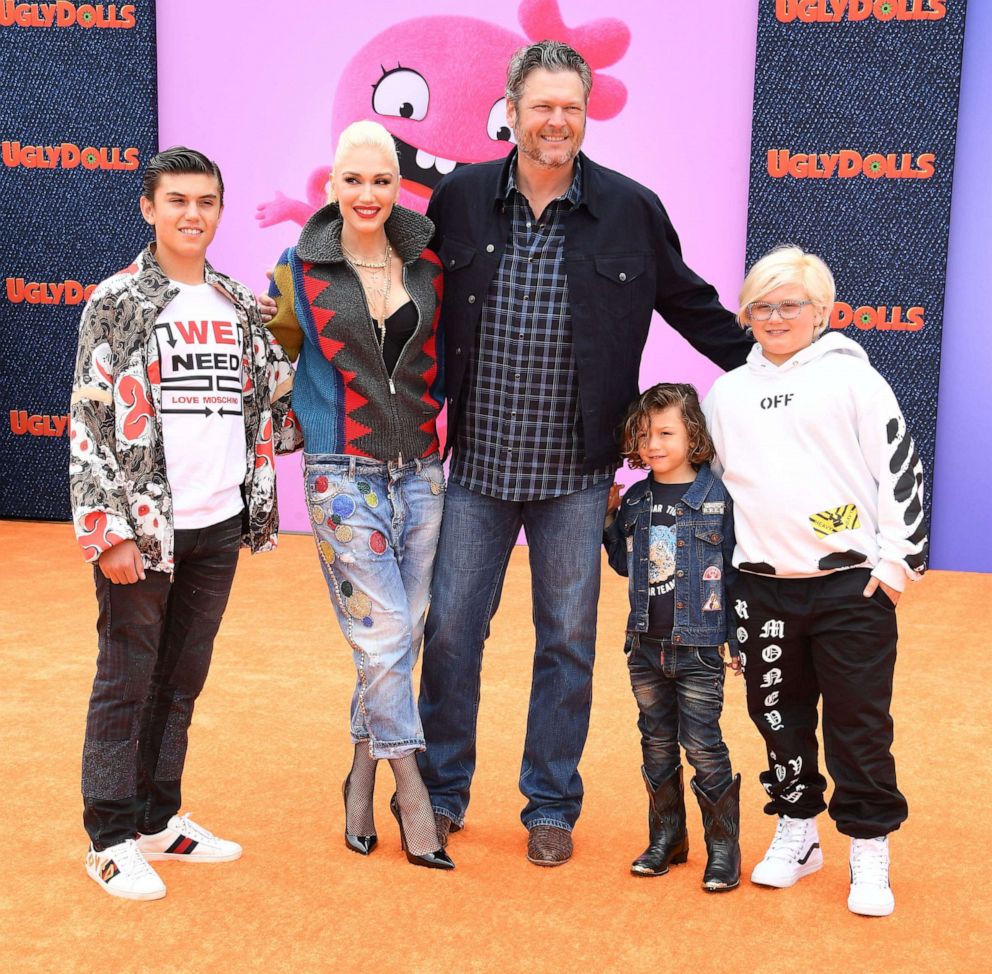 "They've taught me something about myself that I never knew: I'm more than just a country singer or a goofy guy," Shelton said, referring to Stefani's sons Kingston, 16, Zuma, 14, and Apollo, 8, whom she shares with ex-husband Gavin Rossdale. "I'm someone they actually lean on, and that's not a responsibility that I ever had and not something that I ever considered even being into."

"It's a different kind of self-worth," he added. "Maybe it's the opposite of self-worth because you put yourself way down on the rung, and they move up ahead of you."

Shelton, who is leaving the competition show "The Voice" after it's 23rd season in March 2023, said he made the decision in part to spend more time with his stepsons. 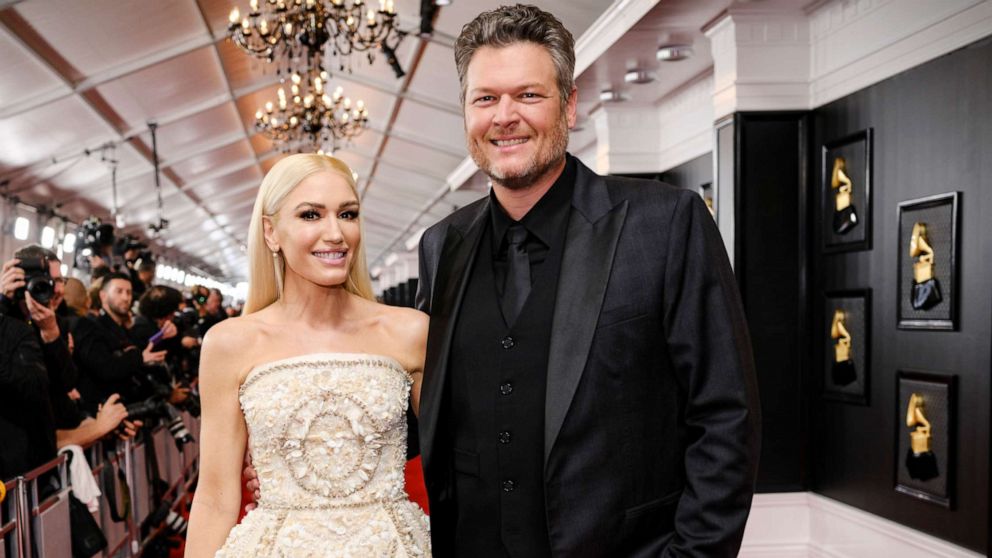 "You don't know what your regrets are going to be until you look back one day," he said. "I feel like my regrets would be, if I stayed on this path, that I am missing out on some more important things in life -- and for now, that's our kids."

"Having kids, it truly does make you go, 'Oh whoa. Wait a minute.' This isn't about me anymore and never will be again.' If you don't say that to yourself, I think you're only hurting yourself because you're going to miss out," Shelton added. "I've accomplished more than anything I would ever imagine and made plenty of money, but you can't buy time back… [Family] is what I want to invest in now."