Britney Spears is due in court Wednesday to discuss the terms of her conservatorship, which has been in place since 2008.

An attorney for the singer has requested in court documents obtained by "Good Morning America" to have Spears' temporary conservator, Jodi Pais Montgomery, permanently placed in charge of her person in place of her father, James "Jamie" Spears.

Montgomery was appointed to serve in place of Spears' father last September, and the order is set to expire on Aug. 22.

Spears' attorney is also asking the court to permanently allow a "qualified corporate fiduciary" to preside over the singer's estate.

An attorney for Jamie Spears has not responded to a request for comment. 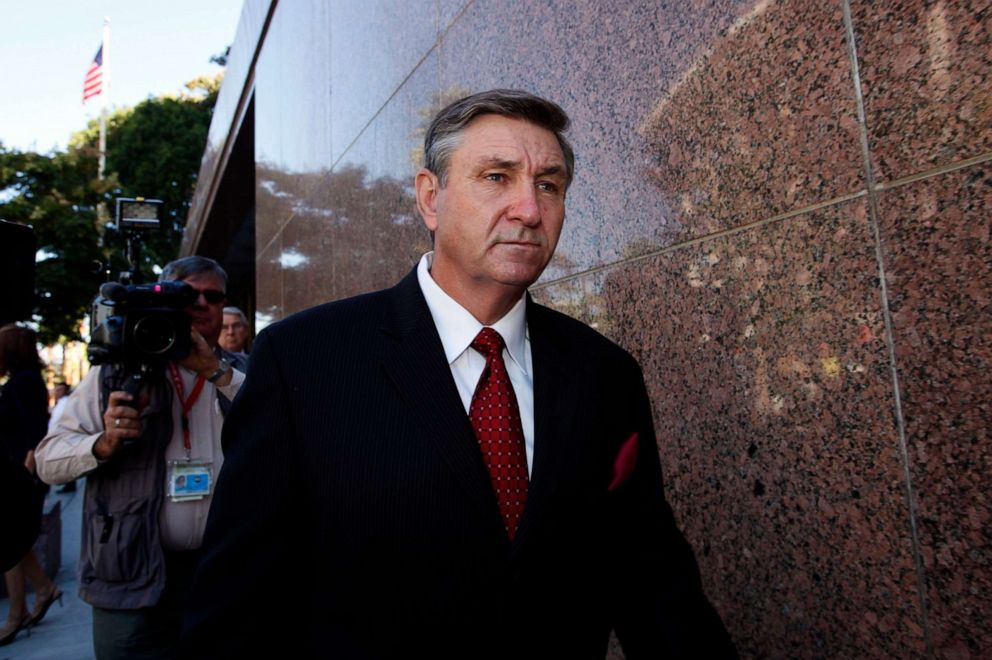 Spears, 38, has been under a personal and financial conservatorship since she was hospitalized more than a decade ago after displaying erratic and worrying behavior. In the new court filing, her attorney said that phase one of the conservatorship was considered "triage," in which her conservators "rescued her from a collapse, exploitation by predatory individuals and financial ruin." Phase two involved her return to performing, the document states, noting that over the past several years, Spears was able to "regain her position as a world-class entertainer" and juggle world tours, a television series and a successful residency in Las Vegas.

However, early last year, the singer and mother of two announced she was going on an "indefinite work hiatus." According to the court filing, the singer has no intention of returning to the stage any time soon.

"The third phase of the conservatorship reflects Britney's stated desire not to perform at this time," it reads. "The conservatorship must be changed substantially in order to reflect the major changes in her current lifestyle and her stated wishes."