Britney Spears' father, Jamie Spears, will step down as conservator of the pop star's estate, ABC News has confirmed.

Jamie Spears stated in court documents filed Thursday that while he believes it is "highly debatable whether a change in conservator at this time would be in Ms. [Britney] Spears' best interests," he is prepared to remove himself from the arrangement.

Jamie Spears has been in control of his daughter's finances since the conservatorship was put in place in 2008; he stepped down as conservator of her personal affairs in 2019. Jodi Montgomery, a professional fiduciary, currently serves in that role.

"Even as Mr. Spears is the unremitting target of unjustified attacks, he does not believe that a public battle with his daughter over his continuing service as her conservator would be in her best interests," the paperwork states. "So, even though he must contest this unjustified Petition for his removal, Mr. Spears intends to work with the Court and his daughter's new attorney to prepare for an orderly transition to a new conservator."

A conservatorship has governed Britney Spears' life since 2008, when she was hospitalized twice for mental health issues. California Superior Court Judge Brenda J. Penny ruled last November that wealth management firm Bessemer Trust could serve as a co-conservator of Britney Spears' estate, but rejected the singer's request to remove her father from his role.

Bessemer Trust filed resignation paperwork after Britney Spears testified in June that her conservatorship is "abusive." When it was approved several weeks ago, Jamie Spears became the sole conservator of his daughter's finances again.

However, last month, Britney Spears' new attorney, former federal prosecutor Mathew Rosengart, filed paperwork asking for a professional fiduciary to replace her father as conservator of her estate, calling the current situation a "Kafkaesque nightmare" that has "grown increasingly toxic and is simply no longer tenable." 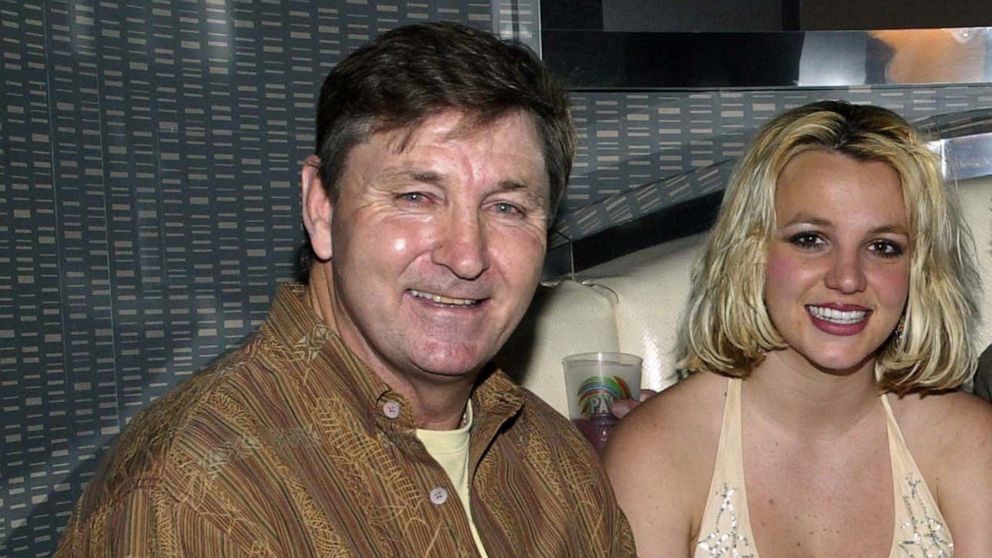 Vivian Thoreen, Jamie Spears' attorney, had no comment about that filing, but previously said, "I don't believe there is a shred of evidence to support my client's suspension," according to The Associated Press.

Rosengart told ABC News in a statement Thursday that he and his team are "pleased that Mr. Spears and his lawyer have conceded in a filing that he must be removed," and called it "vindication for Britney."

"We are disappointed, however, by their ongoing shameful and reprehensible attacks on Ms. Spears and others," he continued. "We look forward to continuing our vigorous investigation into the conduct of Mr. Spears, and others, over the past 13 years, while he reaped millions of dollars from his daughter's estate, and I look forward to taking Mr. Spears's sworn deposition in the near future. In the interim, rather than making false accusations and taking cheap shots at his own daughter, Mr. Spears should remain silent and step aside immediately."