Britney Spears' attorneys have asked for a professional fiduciary to replace her father as conservator of her estate, calling the current arrangement a "Kafkaesque nightmare" that has "grown increasingly toxic and is simply no longer tenable."

"Ms. Spears respectfully submits that the Court should appoint her nominee; in that, it is an objectively intelligent preference to nominate a highly qualified, professional fiduciary in this circumstance," the documents read. "Moreover, Ms. Spears respectfully submits that, given the Court's recognition at the July 14, 2021, hearing that Ms. Spears has sufficient capacity to choose her own legal counsel, she likewise has sufficient capacity to make this nomination."

Vivian Thoreen, Jamie Spears' attorney, had no comment about the most recent filing. In the past, she has said that there have been "a lot of misstatements" in Britney Spears' testimonies and that Jamie Spears "loves his daughter and misses her very much."

“I don’t believe there is a shred of evidence to support my client’s suspension,” she said last November, according to the Associated Press. 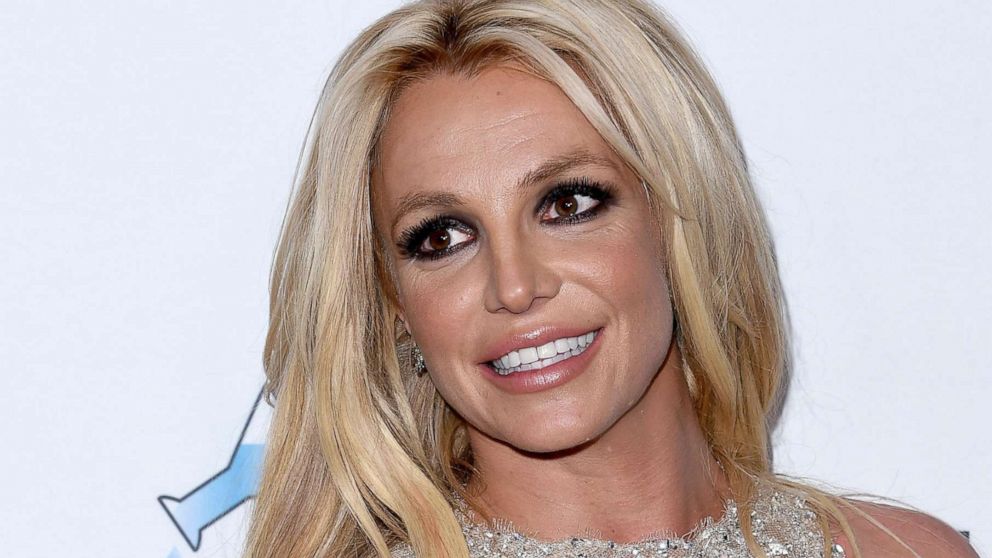 In November 2020, California Superior Court Judge Brenda J. Penny ruled that wealth management firm Bessemer Trust could serve as a co-conservator of Britney Spears' estate, but rejected her request to remove Jamie Spears from the arrangement. Bessemer Trust filed resignation paperwork after Britney Spears' testified in June that her conservatorship is "abusive," and when it was approved earlier this month, Jamie Spears once again became the sole conservator of his daughter's finances.

However, Rosengart, a former federal prosecutor, told reporters last week that his priority is to change the current arrangement.

"My firm and I are moving aggressively and expeditiously to file a petition to remove Jamie Spears [from the conservatorship] unless he resigns first," he said.

Meanwhile, on Monday, Penny extended Montgomery's tenure to Oct. 8. The next hearing will take place Sept. 29.