Britney Spears raised a glass to toast the end of her conservatorship.

In an Instagram post Monday, the singer shared how she celebrated this weekend following the court ruling on Friday afternoon.

"What an amazing weekend … I felt like I was on cloud 9 the whole time!!!" Spears wrote in an Instagram post. "I actually got my first glass of champagne at the most beautiful restaurant I've ever seen last night!!!!"

Spears had been subject to a conservatorship since 2008. However, a judge terminated the arrangement on Friday, a few months after the pop star pleaded with her to do so. In June, Spears claimed in court testimony that the conservatorship was "abusive" and said it was "doing me way more harm than good." 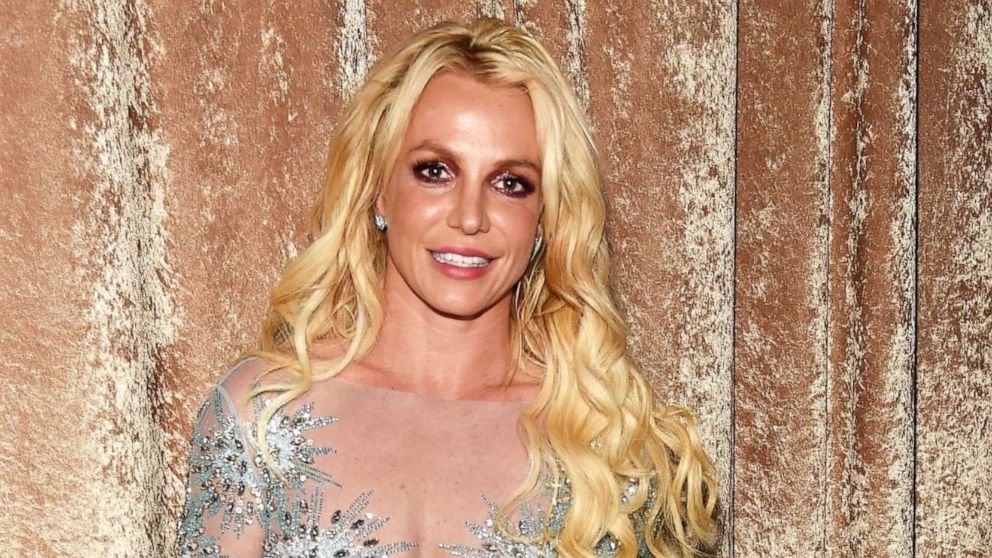 In her post Monday, Spears expressed her gratitude for both her lawyer and her loyal fans.

"I'm so happy my lawyer Mathew Rosengart came into my life when he did … he has truly turned my life around … I'm forever thankful for that !!!!" she wrote. "What a sight seeing so many people celebrating my victory …. I love my fans so much … so thank you."