Broadway and TV stars will unite for a special benefit concert to raise money for the victims of the Marjory Stoneman Douglas High School shooting in Parkland, Florida.

"From Broadway with Love: A Benefit Concert for Parkland, USA" will take place Monday, April 16 at 7 p.m., at the BB&T Center in Sunrise, Florida.

Read: Nikolas Cruz indicted on 34 counts in Florida school shooting
Related: Why I'm marching: Parkland shooting survivors reflect in their own words ahead of March for Our Lives

Matthew Morrison, Rachel Bloom, Wayne Brady, Justin Guarini and the Pentatonix’s Kirsten Maldonado are all set to perform. There will also be a special performance by Parkland victim Jaime Guttenberg’s dance troupe to honor her memory, and several other Stoneman Douglas students will perform songs they’ve written themselves. 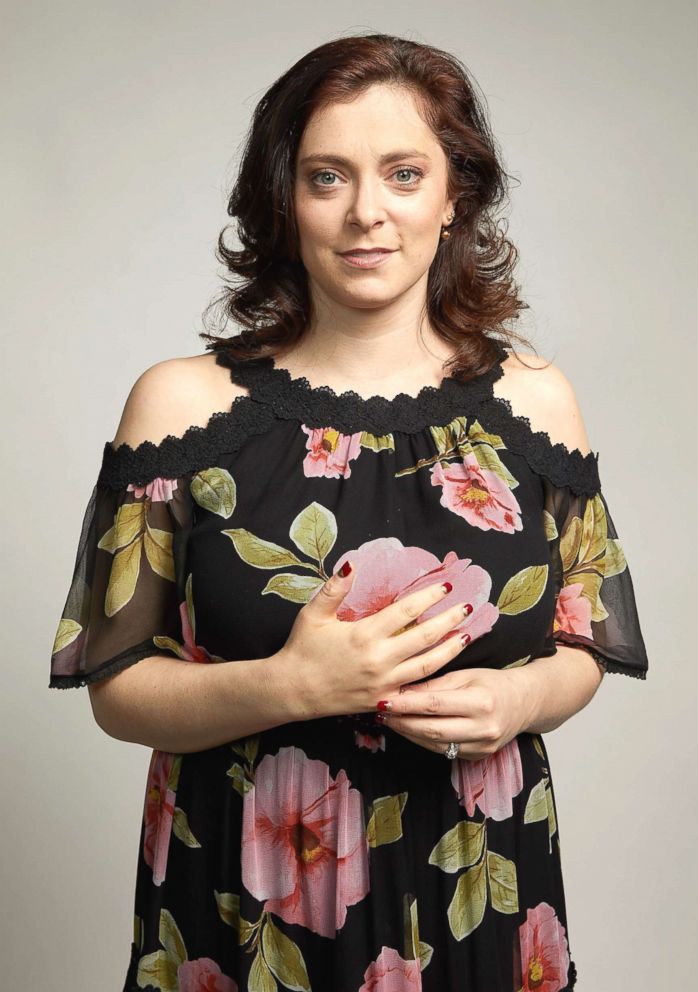 Corey Nickols/Contour for Pizza Hut/Getty Images
Actor Rachel Bloom from the film "Most Likely To Murder" poses for a portrait in the Getty Images Portrait Studio Powered by Pizza Hut at the 2018 SXSW Film Festival, March 11, 2018, in Austin, Texas.

"Following the tragic events that took place at Marjory Stoneman Douglas High School on Feb. 14, the Broadway community will unite with many of the inspiring and world-changing MSD students," the concert's official website states about the benefit.

Tickets for the general public are on sale now.

Previous "From Broadway with Love" concerts were staged after the Pulse nightclub and Sandy Hook shootings.