Buckingham Palace will not publish any findings from its report into the handling of allegations Meghan, the Duchess of Sussex, bullied members of staff.

A senior palace source told reporters that this was to respect the confidentiality of those that spoke to the independent law firm which carried out the investigation. They would not say whether the Duchess of Sussex was privy to the report’s findings, nor whether she had taken part.

"The point of the review was to investigate how the allegations were handled and so looked at how we would improve the processes and procedures we have in place and to ensure that the policies are fit for purpose," said the source.

The palace has subsequently updated its human resources policy, with this source noting that, "All members of staff, all members of the royal family will be aware of what the policies and procedures are.”

The palace would not provide further details on what these policy changes might be, but added that "individuals have the ability to express a concern about others within the organisation."

A spokesperson for the Duke and Duchess of Sussex declined to comment on the revelation that the report’s findings will remain confidential. 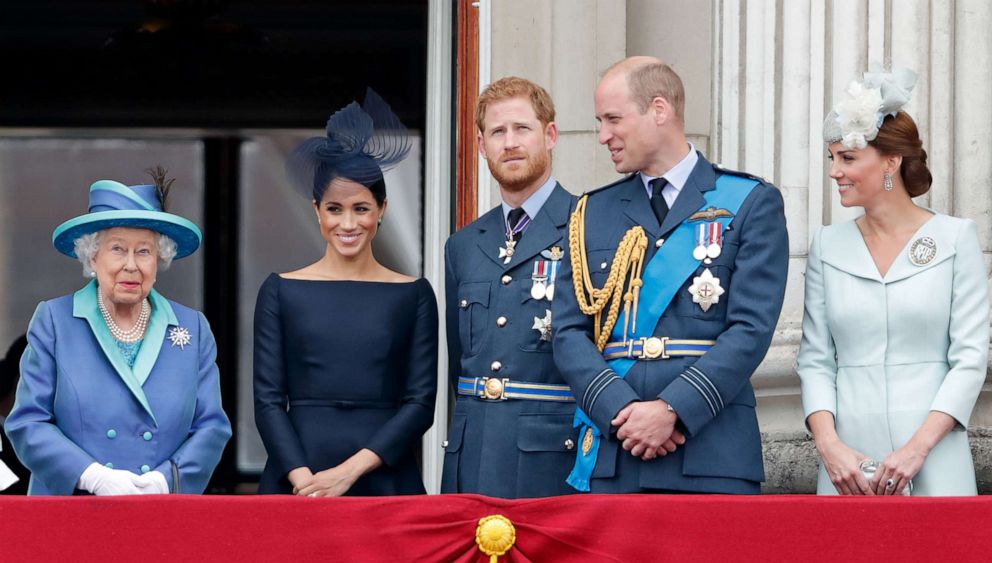 The investigation was launched in March 2021 after The Times of London published a report that claimed Meghan faced a bullying complaint from a close adviser at Kensington Palace.

According to the newspaper's report, the complaint claimed that she "drove two personal assistants out of the household and was undermining the confidence of a third staff member."

In several alleged incidents after Harry and Meghan's 2018 wedding, unnamed sources told the newspaper that staff members "would on occasion be reduced to tears." One aide allegedly told a colleague, "I can't stop shaking," while in anticipation of a confrontation with Meghan, according to the report.

The Times published its story just days before the duke and duchess sat down for a tell-all interview with Oprah.

The Sussexes quickly fired back at the report, with a spokesperson for the couple saying in a statement at the time, "Let's just call this what it is -- a calculated smear campaign based on misleading and harmful misinformation."

"We are disappointed to see this defamatory portrayal of The Duchess of Sussex given credibility by a media outlet," the spokesperson said in a statement. "It's no coincidence that distorted several-year-old accusations aimed at undermining The Duchess are being briefed to the British media shortly before she and The Duke are due to speak openly and honestly about their experience of recent years."

Responding to the news that an investigation had been launched, a spokesperson for Buckingham Palace told ABC News in March, "Our commitment to look into the circumstances around allegations from former staff of the Duke and Duchess of Sussex is being taken forward but we will not be providing a public commentary."

The palace also acknowledged Wednesday that "they still have a way to go" on improving diversity within the royal household. Currently 9.6% of the royal work force are from a diverse background.

"Her Majesty and members of the royal family have promoted and embraced diversity of our nation and that of the Commonwealth and we recognise that our work force needs to reflect the community we serve," the senior royal source said.