Former "Buffy the Vampire Slayer" star Emma Caulfield Ford, known for playing Anya in the hit drama series, is opening up about her multiple sclerosis diagnosis.

In an interview with Vanity Fair, the actress, 49, talked about her health battle for the first time and said that she wanted to go public with her diagnosis because of her daughter. 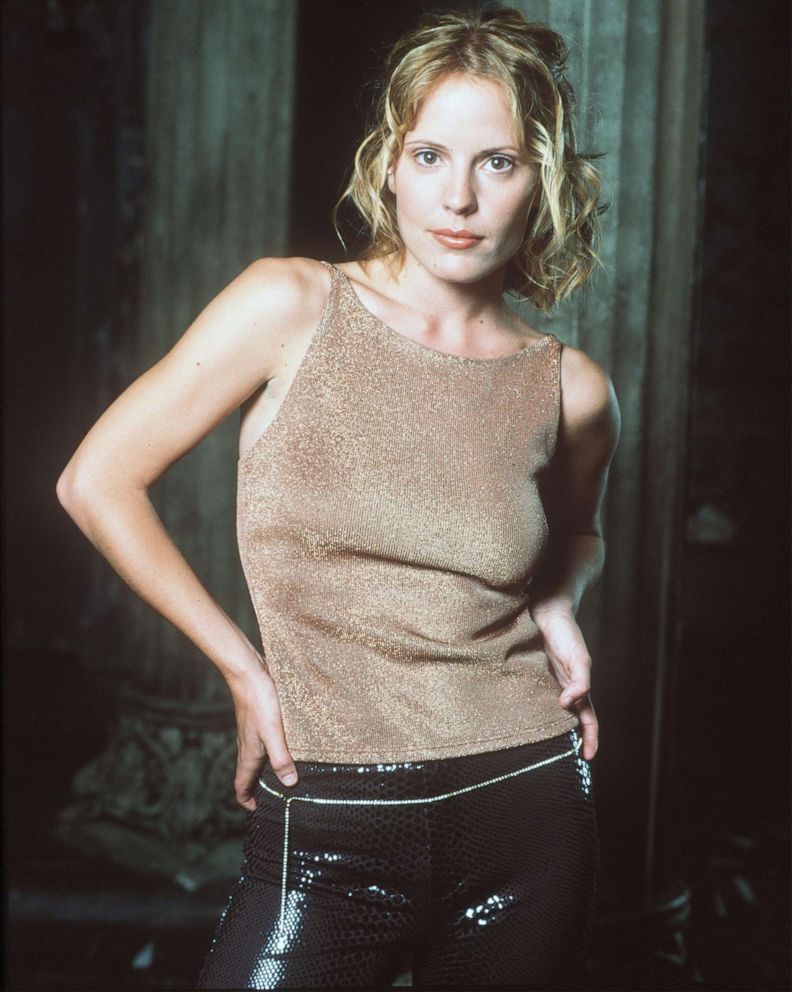 "I'm so tired of not being honest," Caulfield Ford told the outlet. "And beyond that, my daughter has changed my perspective, as I think anybody who is a parent can attest. She's 6. She's just started first grade…. It got me thinking about her and how full of joy and active she is, and she's just a remarkable little creature."

In 2017, the actress married Mark Leslie Ford. The couple has a 6-year-old daughter named Knightley Lake.

Caulfield Ford said she first experienced symptoms of MS in 2010 while working on the TV series "Gigantic." She said prior to working on the series, she woke up one morning feeling a strange sensation on her face.

"The left side of my face felt like there were a million ants crawling on it," she said. "The feeling's gone and it's coming back like a rush of blood. Then it just sort of went, I wouldn't say completely numb, because I could still scratch it and feel my nails. But it was extremely dull."

She said that she went to her acupuncturist who performed a "pain test," and said there was a "lack of feeling." From there and the suggestion of her acupuncturist, she got an MRI done and met with a neurologist.

Caulfield Ford said the results from the MRI showed findings consistent with MS.

MORE: Selma Blair reveals she cried with relief at MS diagnosis after being 'not taken seriously' by doctors

According to the National Institute of Neurological Disorders and Stroke, MS is "an unpredictable disease of the central nervous system."

MS "can range from relatively benign to somewhat disabling to devastating, as communication between the brain and other parts of the body is disrupted," according to the institute.

"The vast majority of patients are mildly affected, but in the worst cases, MS can render a person unable to write, speak or walk," its website states.

Doctors can diagnose MS in some patients after the onset of the illness, but in others, doctors may not be able to identify the cause of symptoms right away, according to the institute.

The group says there is currently no cure for MS, but steroid drugs may be prescribed to those with the disease to treat acute symptoms of an attack, including inflammation.

The National Multiple Sclerosis Society says MS is not contagious or directly inherited, but "studies do indicate that genetic factors and certain environmental factors may make certain individuals more susceptible to the disease."

Caulfield Ford said that her father had MS but did not die from the disease. 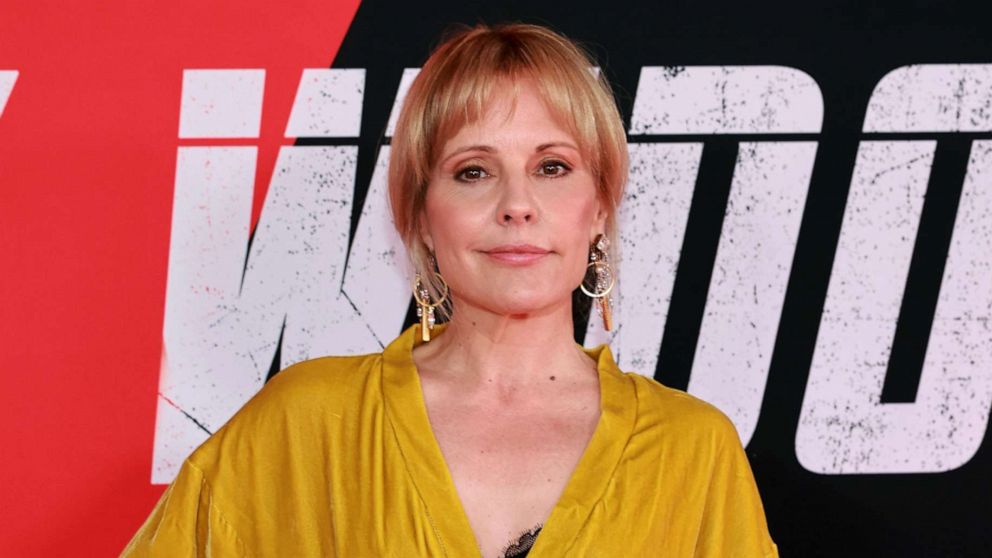 "MS has been around in my sphere for a very, very long time," Caulfield Ford said. "I knew enough to be like, 'Oh, my God.' I'm trying to keep my s--- together and I've got to go back to work. So that was my first experience of keeping everything really quiet and showing up and just doing my job."

At first, Caulfield Ford said she didn't tell anyone, but updated some of her friends after feeling overwhelmed. Following her diagnosis, she said she underwent more tests and also was put on Betaseron, a prescription medicine used to treat relapsing forms of multiple sclerosis.

MORE: Selma Blair shares candid details of her life with MS: What to know about multiple sclerosis

Caulfield Ford said that she hopes her experience with MS helps others.

"If me talking about this offers some solace or encouragement to somebody who has it, that's so great… I don't own this condition. My experience is simply my own," she said. "I could never tell anybody else what to do if they have MS. I'm not an expert, I'm not a doctor. I am just me. This is how it feels for me."

Since "Buffy the Vampire Slayer," Caulfield Ford has starred on many shows including "Once Upon a Time," "Fear the Walking Dead" and most recently, "WandaVision" as Dottie Jones/Sarah Proctor. Currently, she's reprising her "WandaVision" role for the new show, "Agatha: Coven of Chaos."